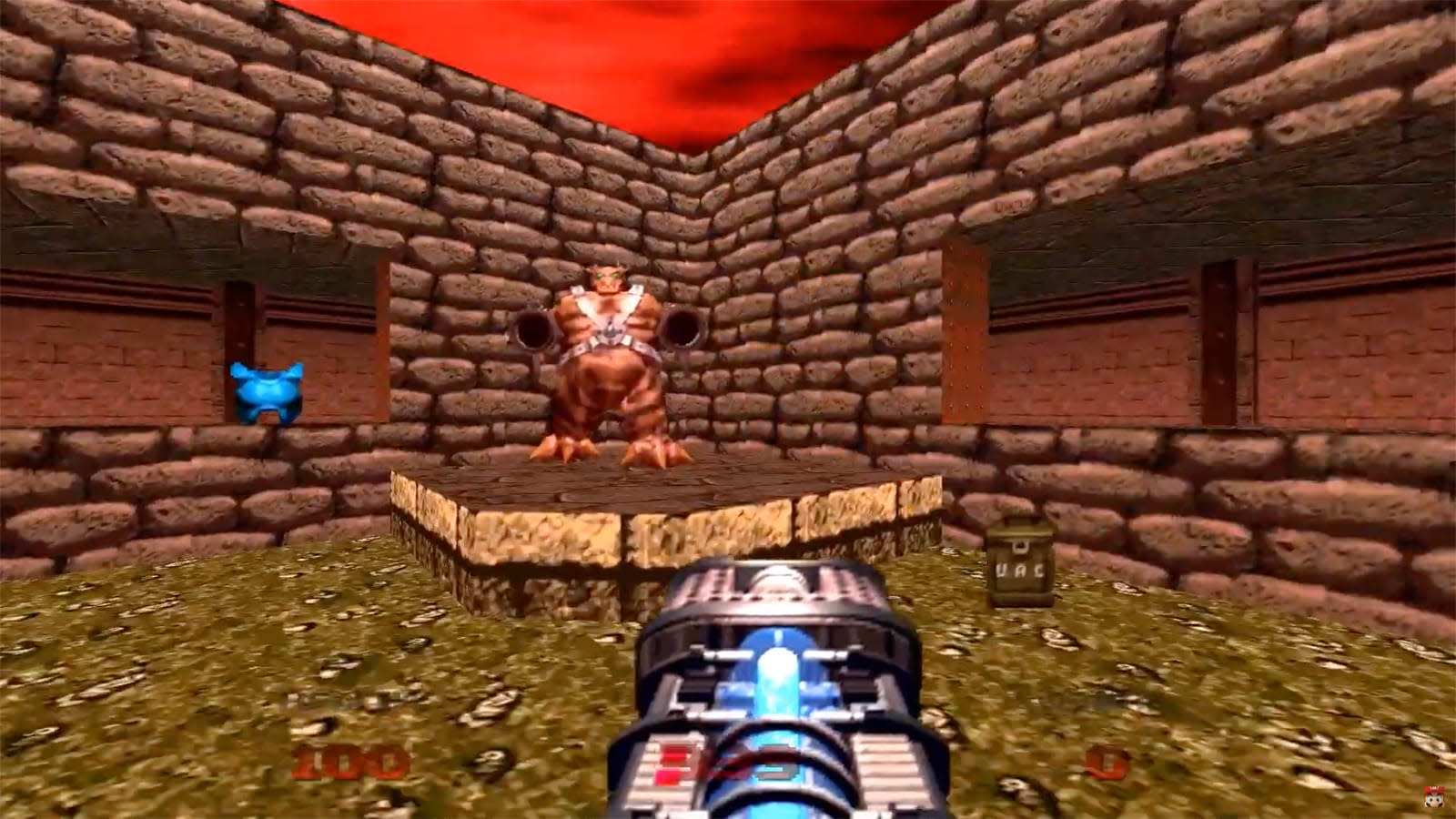 Bethesda and id Software aren't just marking the 25th anniversary of Doom by re-releasing the original games on modern platforms -- they're also offering the first game that many console players cut their teeth on. As part of its latest Direct presentation, Nintendo has revealed that Doom 64 is coming to the Switch on November 22nd. Yes, it's back on a Nintendo console more than two decades after its N64 debut. There aren't many details at this stage, but it's getting a conspicuous visual upgrade with higher-resolution, widescreen graphics that feel more appropriate for 2019 than 1997.

If you'll recall, Doom 64 wasn't a port. It was considered a sequel to Doom II, and it included both 32 brand-new maps as well as redone artwork and tweaks that included a new laser weapon, the "Unmaker." It wasn't as universally acclaimed as the core Doom PC titles, but it had its fans. More importantly, it hasn't always been easy to track down and play. Now, you can fire up Doom 64 just about anywhere, even if it's on the commute into work.

In this article: av, bethesda, doom, doom 64, games, gaming, id software, nintendo, nintendo 64, nintendo direct, nintendodirect, nintendodirectsept2019, switch, video games
All products recommended by Engadget are selected by our editorial team, independent of our parent company. Some of our stories include affiliate links. If you buy something through one of these links, we may earn an affiliate commission. 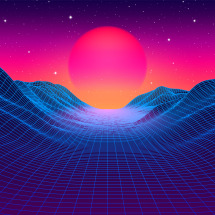