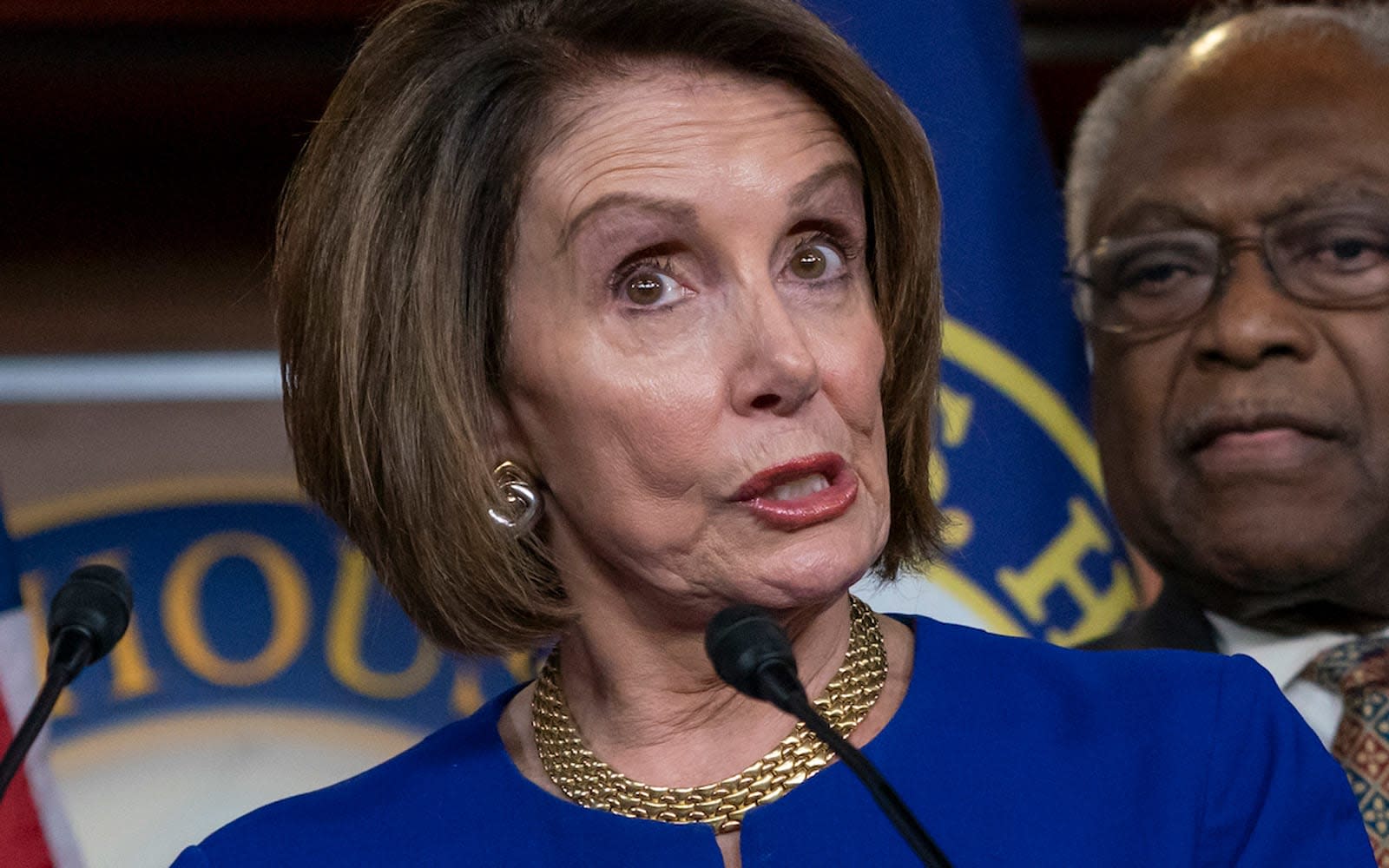 With deepfakes expected to pose a major challenge in the upcoming 2020 election and beyond, Facebook detailed one way in which it plans to take on the problem. As part of a new partnership that involves, among others, Microsoft, MIT and the University of Oxford, Facebook plans to invest more than $10 million to take part in an industry-wide effort to fight deepfakes. The initiative is called the Deepfake Detection Challenge (DFDC). It aims to create open source tools that companies, governments and media organizations can use to better detect when a video has been doctored. Facebook's contribution to the project includes hiring actors to create videos researchers can use to test the detection tools they create.

The need for large data sets to combat deepfakes was highlighted by a recent breakthrough. In June, researchers from the USC Information Sciences Institute (USC ISI) created an algorithm they said could identify fake videos with up to 96 percent accuracy. To train their system, the team used a data set that included more than 1,000 manipulated videos. As the tools bad actors use to create deepfakes become more sophisticated, researchers will likely even more data to develop effective solutions.

In this article: deepfake, deepfakes, facebook, fake news, gear, internet, microsoft, misinformation, politics, security
All products recommended by Engadget are selected by our editorial team, independent of our parent company. Some of our stories include affiliate links. If you buy something through one of these links, we may earn an affiliate commission.