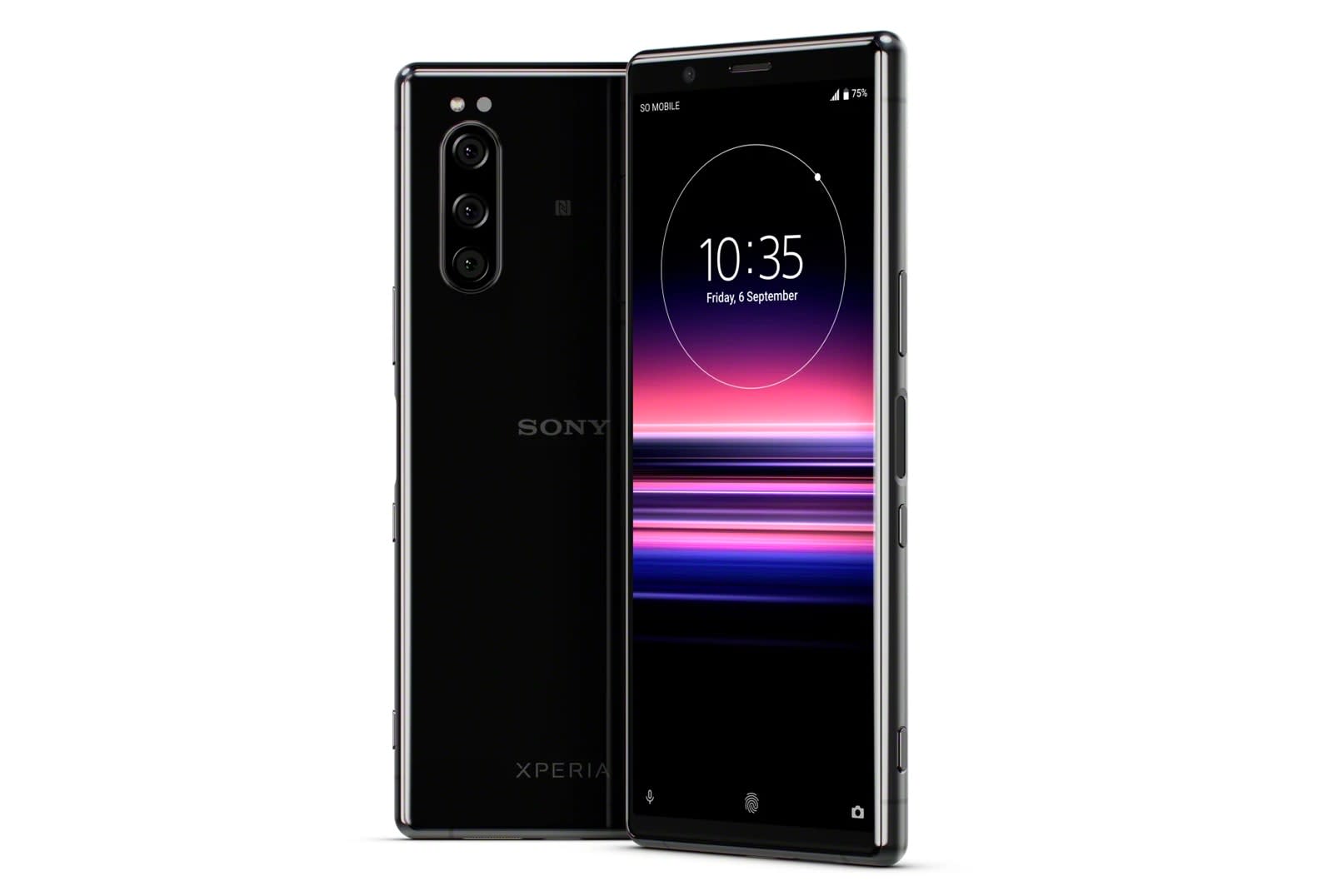 And we thought Sony was staying quiet. It did have a phone to launch at IFA, but it wasn't the Xperia 2. The company skipped a few and landed on the Xperia 5. It'll come with a long 6.1-inch 21:9 ratio, HDR-compatible OLED display, with Dolby Atmos sound built-in. It'll come in four colors: black, white, blue and red. While it's still rather long, Sony says its "slim, 68mm wide design" keeps it easy-to-use and that it's 14 grams lighter than Xperia 1. We plan to test those easy-to-use claims for ourselves very soon.

Camera-wise, Sony has gone for a triple-camera array of 12-megapixel sensors, and the company says its eye AF feature will also come built-in, which uses algorithms from Sony's Alpha ILC camera series of interchangeable lens cameras to keep focus on the human eye. It'll be assisted by the Qualcomm Snapdragon 855 processor, power-wise, too.

This year's nonsensical feature is Sony's 'smart connectivity' software tweak, which uses a deep learning engine to analyze WiFi signals and predict any chances of wobbly connectivity. It will automatically switch to LTE when it predicts any compromise in WiFi connection to ensure you always have optimal connectivity -- which sounds useful when you're streaming but harder to see in effect at a trade show.

Rounding off the sales pitch, the phone will also support DualShock for haptic gaming on Fortnite. Other details are scant right now, but the phone will go on preorder next week, launching on October 4th in the UK.

In this article: gear, ifa2019, mobile, sony, xperia, xperia 5
All products recommended by Engadget are selected by our editorial team, independent of our parent company. Some of our stories include affiliate links. If you buy something through one of these links, we may earn an affiliate commission.