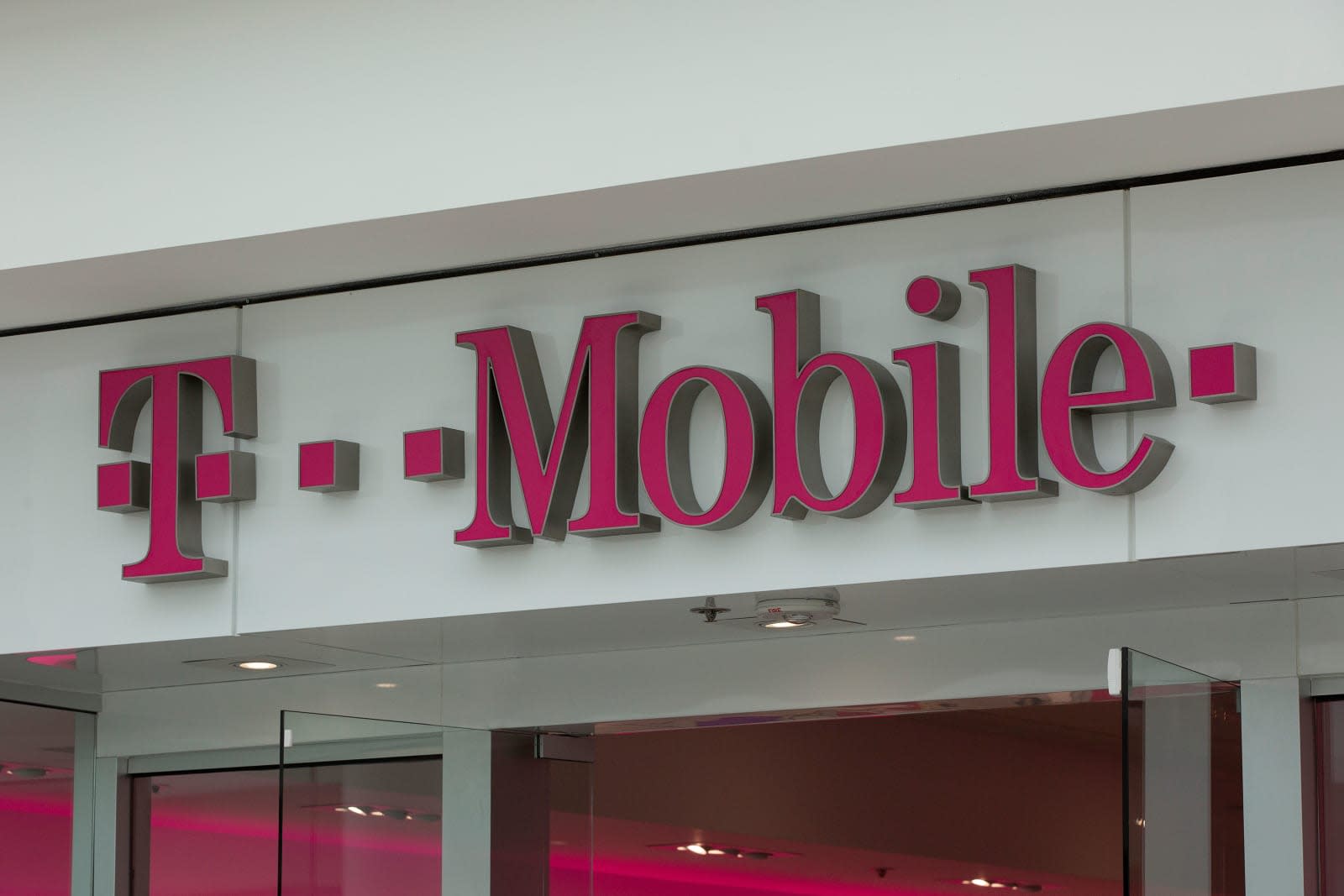 New York City is suing T-Mobile for allegedly violating consumer protection laws within the city. The lawsuit stems primarily from Metro by T-Mobile, a low-cost, prepaid wireless program operated by the major mobile carrier. According to the city, T-Mobile allegedly overcharged its customers, sometimes signing them up for expensive financing plans without getting their consent, and sold used phones as if they were brand new.

New York City's Department of Consumer and Worker Protection (DCWP) claims to have documented more than 2,200 violations committed by T-Mobile at 56 Metro stores located across all five boroughs of the city. Those include cases where the carrier allegedly added hundreds of dollars of additional costs to the advertised price for a device and getting customers to e-sign leasing contracts without being made aware of the charges. In at least 21 instances known to the city, those Metro locations also sold previously used phones as new devices.

A spokesperson for T-Mobile told CNET, "What we are seeing alleged here is completely at odds with the integrity of our team and the commitment they have to taking care of our customers every day," and claimed to be taking the allegations "very seriously."

This isn't the first bit of legal hot water that T-Mobile has found itself in. The company was previously fined by the United States Federal Communications Commission for failing to address ongoing call failures plaguing rural subscribers. The company was also dinged by the National Advertising Division in 2013 for allegedly engaging in false advertising practices.

In this article: business, gear, metro, metro by t-mobile, mobile, new york city, phone sales, politics, t-mobile
All products recommended by Engadget are selected by our editorial team, independent of our parent company. Some of our stories include affiliate links. If you buy something through one of these links, we may earn an affiliate commission.