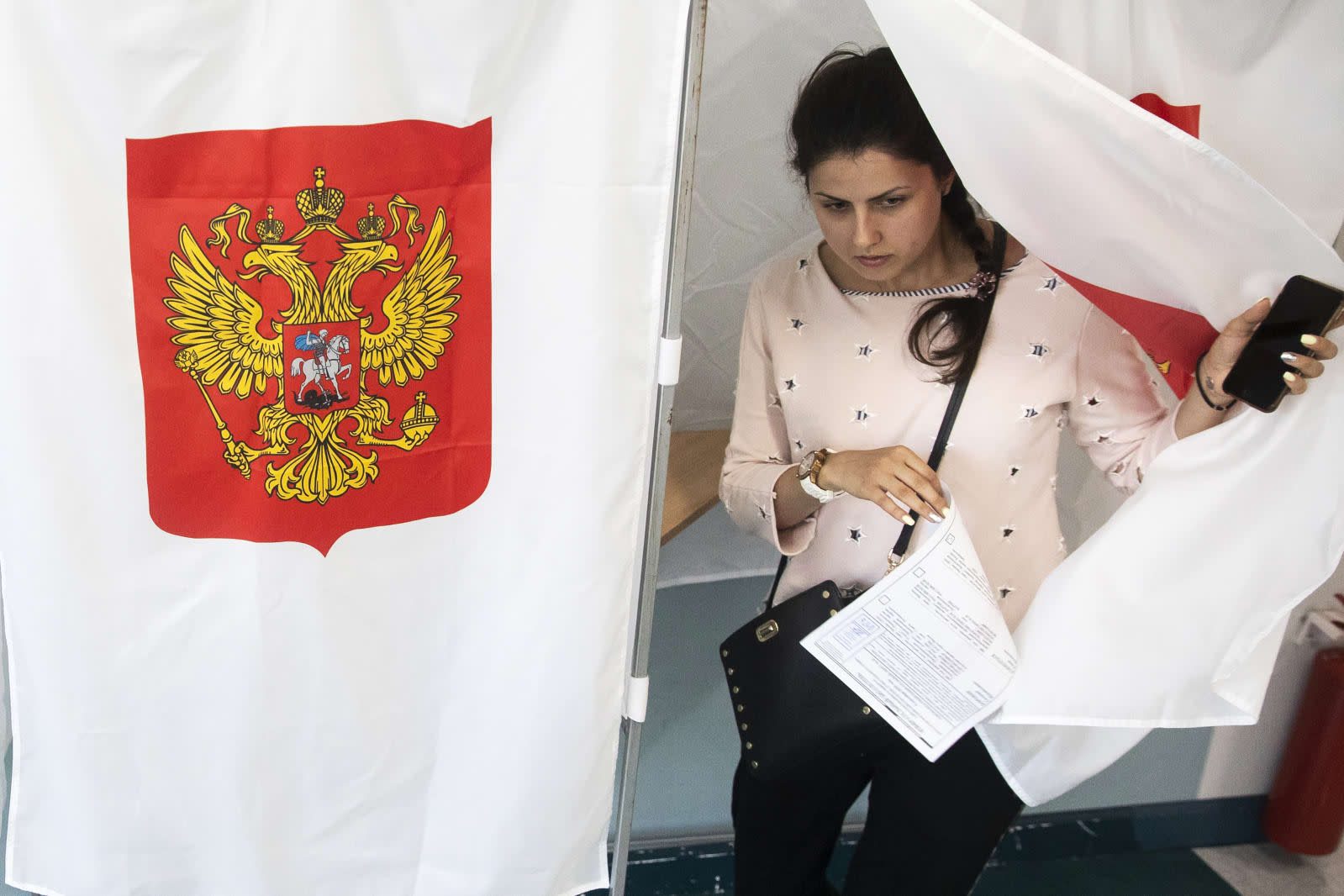 Russia is once again butting heads with internet giants over their political advertising. Communications regulator Roskomnadzor has accused Facebook and Google of allowing political ads during regional elections on September 8th despite being a ban on running ads both during the vote and the day before. Officials reportedly warned the companies on September 6th, but they reportedly popped up across the sites, including on YouTube.

Roskomnadzor didn't mince words. It said the ads were "unacceptable" and that they could be treated as "interference in the sovereign affairs" of the country. There was no mention of punitive action, however.

We've asked Facebook and Google for comment. Google, however, has agreed to remove ads before and has said it honors local laws. This isn't necessarily an act of defiance on either company's part. Regardless, it's unlikely to ease tensions between Russia and American tech companies. Facebook and Google have already been pressured to conform to antitrust and data storage laws, and Russia is less than thrilled with the companies' efforts to thwart election meddling on their platforms.

In this article: ads, advertising, election, facebook, gear, google, internet, political ads, politics, russia, youtube
All products recommended by Engadget are selected by our editorial team, independent of our parent company. Some of our stories include affiliate links. If you buy something through one of these links, we may earn an affiliate commission.