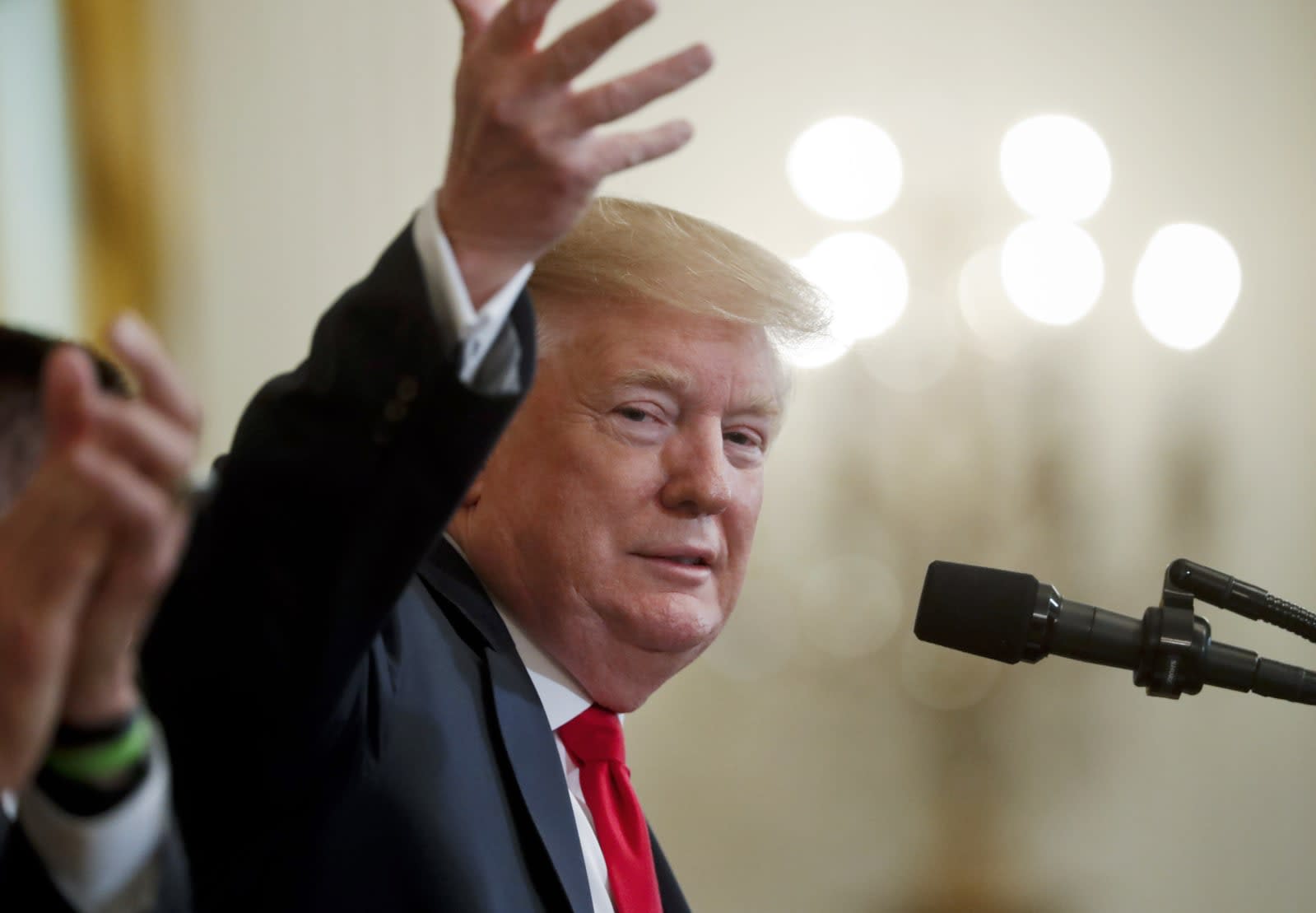 We already knew that the Internet Research Agency (IRA), which is essentially a farm of bots and trolls, exposed 126 million Americans on Facebook to Russian-backed propaganda during the 2016 US presidential election. But today's release of the redacted Mueller report has shed light on new details, including the great lengths the IRA went to in using social media to provoke social discord in the US. The report from Special Counsel Robert Mueller, titled "The Investigation Into Russian Interference In The 2016 Presidential Election," highlights how the IRA created thousands of accounts on Facebook, Instagram, Twitter, YouTube and Tumblr to create posts in "support for the Trump Campaign and opposition to candidate [Hillary] Clinton."

According to the report, the IRA had dozens of employees who were responsible for "operating accounts and personas" on all these social media sites. The IRA referred to these employees as "specialists," and they were in charge of creating pages that pretended to be personal accounts of people in the US and, later, fake US organizations. In one particular instance, the investigation found that the IRA controlled a Twitter account with the username @TEN_GOP, which purported to be connected with the Tennessee Republican Party but wasn't. Additionally, the IRA made accounts to pose as anti-immigration groups, Tea Party activists and Black Lives Matter protestors, all with the intention of pitting Americans against each other.

The IRA also found ways to bring its digital footprint into the real world, using tools like Facebook Groups to recruit moderators of conservative pages to promote the toxic social media content it was generating. At one point, per the report, the IRA recruited someone to walk around New York City dressed up as Santa Claus with a mask of President Trump's face. Meanwhile, fictitious Twitter accounts @TEN_GOP were cited or retweeted by "multiple Trump campaign officials and surrogates," such as Donald Trump Jr. and Eric Trump. Just as well, the report points to President Trump continuously sharing tweets from IRA-controlled accounts.

"In sum, the investigation established that Russia interfered in the 2016 presidential election through the 'active measures' social media campaign carried out by the IRA," states the report. "IRA employees violated US law through these operations, principally by undermining through deceptive acts the work of federal agencies charged with regulating foreign influence in US elections."

In this article: bots, donald trump, entertainment, facebook, gear, instagram, internet, internet research agency, ira, mueller report, politics, president trump, russia, security, social, social media, trolls, tumblr, twitter, youtube
All products recommended by Engadget are selected by our editorial team, independent of our parent company. Some of our stories include affiliate links. If you buy something through one of these links, we may earn an affiliate commission.