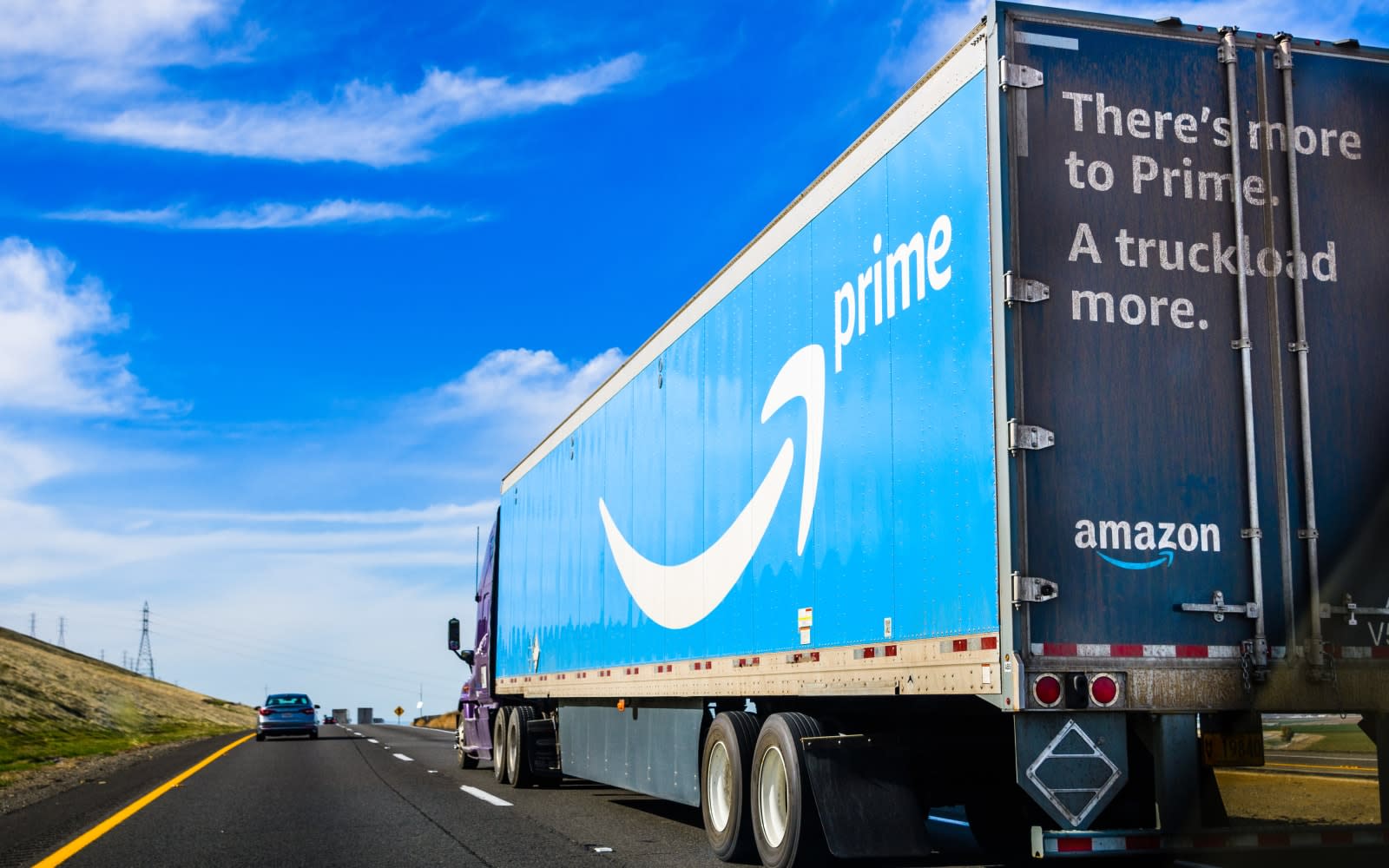 More than 900 Amazon employees plan to protest the company's lack of action around climate change. In an internal petition, the employees have pledged to walk out on September 20th at 11:30AM PT. They've outlined three demands: that Amazon stop donating to politicians and lobbying groups that deny climate change, that the company stop working with oil and gas companies on fossil fuel extraction and that Amazon achieve zero carbon emissions by 2030.

More than 900 Amazon employees (and growing) pledge to walk out on Sept 20th in support of the youth-led Global #ClimateStrike because we understand the threat of the climate crisis and want to work for a company that makes climate a priority. #AMZNclimate

The protest is part of a general strike taking place ahead of the United Nations Climate Action Summit on September 23rd. Most of the employees who've signed the internal pledge are from the Seattle headquarters, and as Wired points out this could be the first time in Amazon history that workers from its Seattle offices have walked off the job. Workers in other offices have supposedly expressed interest in joining the protest, so there's a chance the action may grow over the next two weeks.

This isn't the first time employees have asked Amazon to do more. This spring, thousands of employees published an open letter asking Jeff Bezos and other leaders to adopt a shareholder resolution and company-wide climate change plan. Shareholders turned down that plea, but employees aren't giving up yet. As before, the employees protesting this month want a complete end to the use of fossil fuels, not just carbon offsets.

The company recently announced its 65th and 66th renewable energy projects and claims its solar projects in the US have offset the CO2 equivalent of more than 200 million miles of truck deliveries. In a statement, an Amazon spokesperson said, "Playing a significant role in helping to reduce the sources of human-induced climate change is an important commitment for Amazon. We have dedicated sustainability teams who have been working for years on initiatives to reduce our environmental impact." But employees say that's not enough -- especially given the scale of Amazon's environmental footprint.

In this article: amazon, business, carbon emissions, climate change, demands, employees, gear, global warming, green, headquarters, oil and gas, petition, protest, seattle, united nations climate action summit, walkout
All products recommended by Engadget are selected by our editorial team, independent of our parent company. Some of our stories include affiliate links. If you buy something through one of these links, we may earn an affiliate commission.