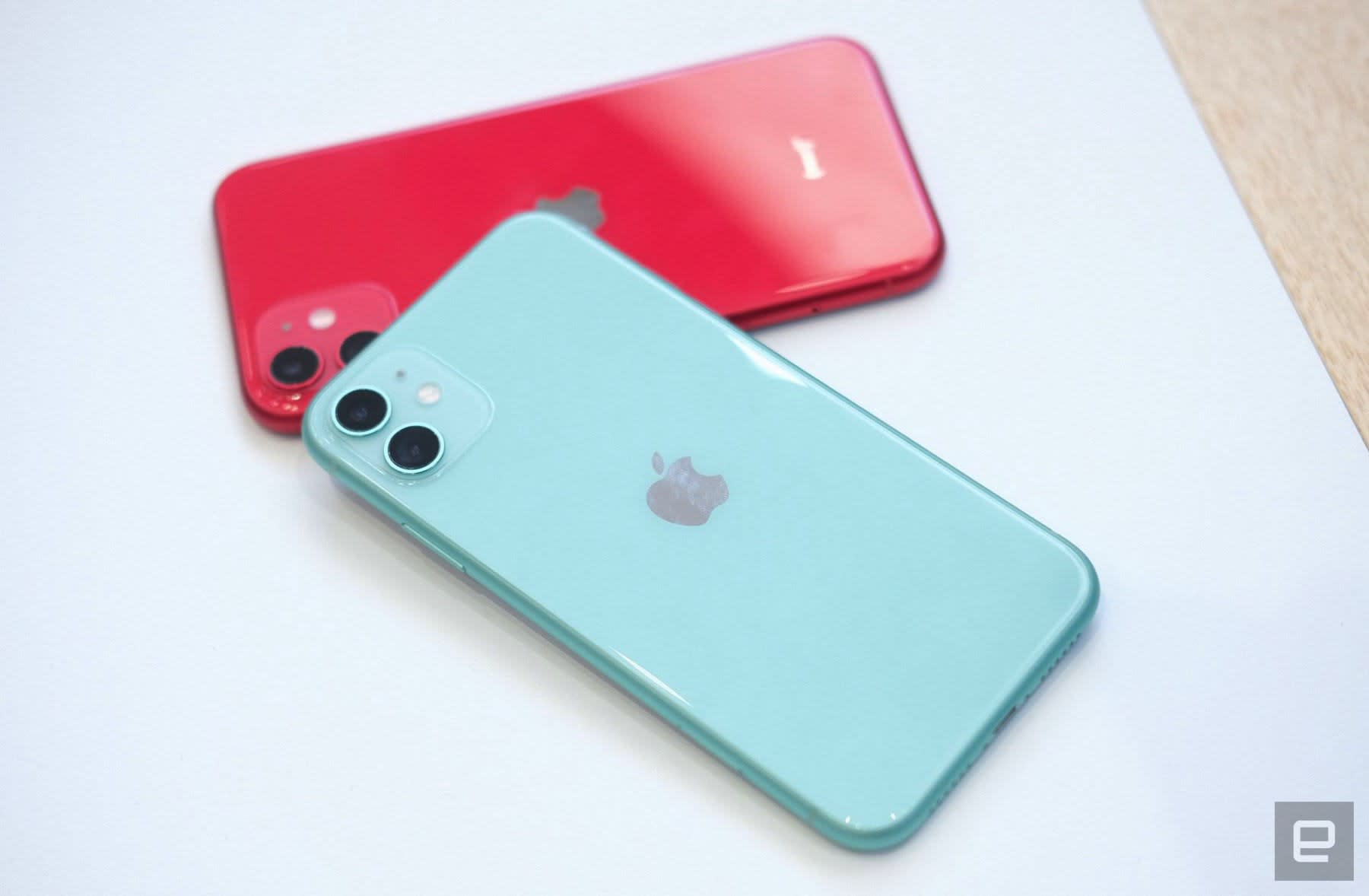 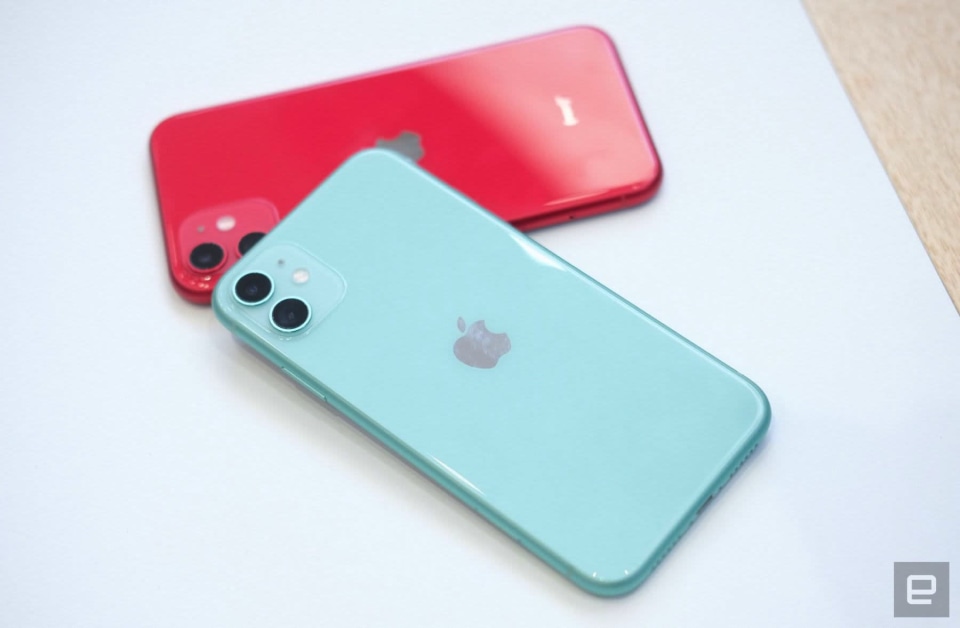 Personally speaking, the iPhone XR was my favorite of the three iPhones released last year. It's bigger than the too-small (for me at least) iPhone XS, and didn't require the hand contortion that the XS Max did. It came in some fun colors. It had the best battery life of any iPhone I tested in 2018. It might not have been the most exciting device Apple has ever released, but it took most of what was great about its more powerful cousins and made it available to more people. What's not to like?

The work that Apple started with the XR continues in the new iPhone 11, which I've just spent a little time with. I find myself drawn to the 11 for the same reason that I liked the XR so much: You'll get serious power at an even more serious discount. Remember: The standard iPhone 11 will set you back $700, down from the $750 that the iPhone XR debuted at last year. 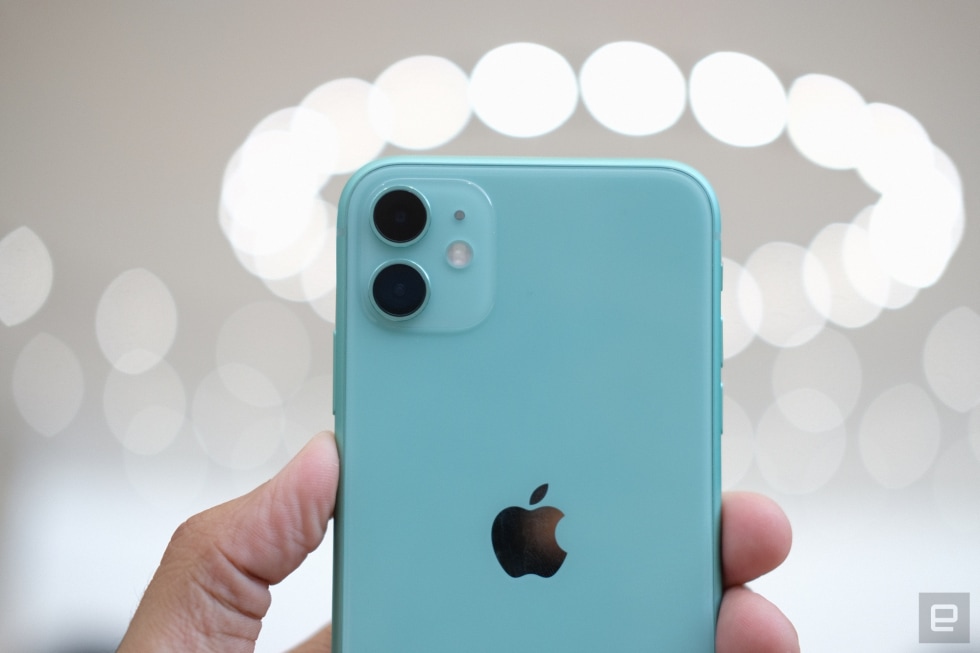 When it comes to pure performance, the 11 uses the same A13 Bionic chipset as its Pro siblings, and I didn't notice any substantive difference in how well the 11 and the 11 Pros played games and launched apps. Apple's more basic phones tend to use slightly less RAM than the more expensive models, but I couldn't confirm that on the ground. If there is a power gap between Apple's new iPhones, it'll never really leap out at you -- that's good news for phone shoppers trying to save a little cash.

The biggest aesthetic change here -- aside from a handful of new colors, like a neat minty green -- is the dual camera around back. Most of the rumors going into the event suggested we'd be getting a telephoto camera here but Apple zagged on all of us with a 12-megapixel ultra-wide cam, and that was probably for the best. When you want to mix up your shots with different perspectives, going wide beats going tight -- for me, anyway. The few photos we get to take looked plenty slick on this 6.1-inch LCD display, as did some of the 4K60 sample footage we captured.

Apple didn't load up the iPhone 11 segment of the show with superlatives the way it did for the Pros, but the camera setup here already seems like a valuable one. The bigger question is how well it actually performs in the field against the competition, though, and we just can't vouch for that yet.

While the iPhone 11 wound up being exactly the phone we were expected, I still wish Apple had managed to improve things on a few fronts. I loved the iPhone XR's battery because it tended to last longer than all other iPhones, but the 11 is now rated for about additional one hour of power -- the Pros got battery range boosts of between four and five hours. It also would've been nice to see Apple pump up the resolution of its Liquid Retina display, especially since the iPhone Pros' Super Retina XDR display seems to pack a handful of improvements (subtle as they are). Even so, it's hard to argue with Apple did manage to deliver here: More power and an extra camera for marginally less money than before.

Strange as it sounds, Apple did manage one change I was really hoping it would make. After the XR's release last year, some people began to regard the "R" as the signifier of a lesser device. The XR was, after all, not quite as powerful as the XS series, and "R" precedes "S" alphabetically. The symbolism couldn't be ignored. Now, that's over. Since the iPhone XR's successor is just the iPhone 11, there's now alphabetical albatross around its neck. It isn't the lesser iPhone, it's just the iPhone. This might not be the most substantive change, but if it helps people get over the labels and embrace a perfectly good phone, then I'm all for it.

In this article: apple, gear, hands-on, iphone, iphone 11, iphone2019, mobile, iphoneevent2019
All products recommended by Engadget are selected by our editorial team, independent of our parent company. Some of our stories include affiliate links. If you buy something through one of these links, we may earn an affiliate commission.