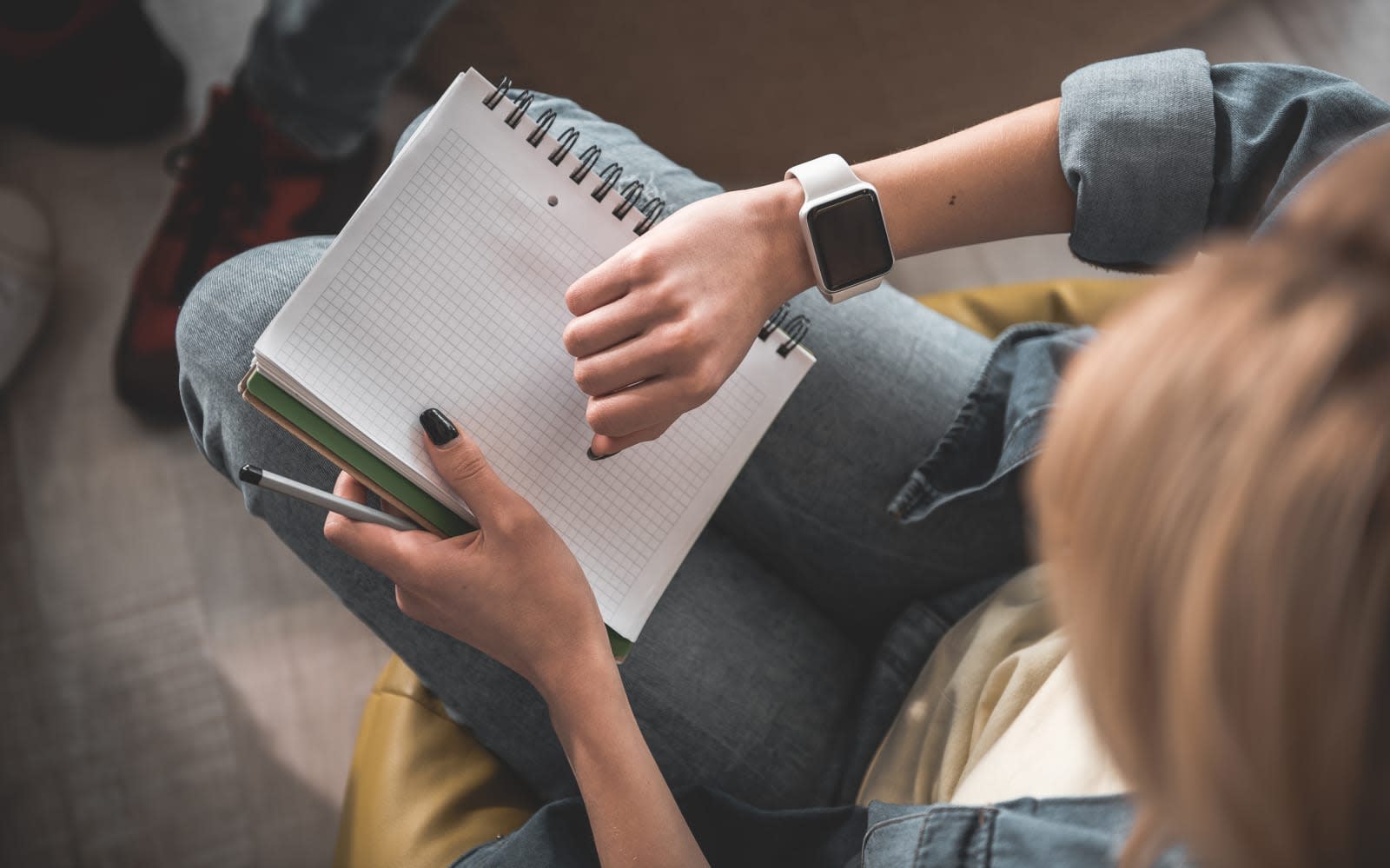 The UK will consider banning all watches from school exams in an attempt to prevent cheating. An independent commission hired to investigate exam malpractice says it's too difficult to distinguish between regular and smartwatches, and it's impractical to ask proctors (or invigilators) to check every student's watch. A sweeping ban, the commission says, would be more appropriate.

The Independent Commission on Examination Malpractice reports a "very low level of malpractice." But it says, "a total ban on all types of watches, as well as other internet devices, removes any possibility of candidates having non-sanctioned internet access during exams."

This isn't an entirely new idea, and some schools in the US have already banned watches from test rooms. But this is a recommendation for the UK's Office of Qualifications and Exam Regulation (Ofqual), which oversees all schools in the UK. Ofqual said it will work with the commission to implement its recommendations and will consider banning watches in all UK exams as soon as next summer.

Part of the problem, the commission says, is the "sophistication of internet-enabled devices." Years ago, students may have snuck calculator watches into exams, but those devices were more obvious than modern smartwatches. Of course, watches aren't the only way to cheat. The commission also recommends monitoring the dark web for the sale of exam papers and checking bathrooms during exams to make sure students haven't stashed notes or phones.

In this article: ban, exam, exam cheating, gadgetry, gadgets, gear, independent commission, joint council for qualifications, malpractice, office of qualifications and exam regulation, ofqual, politics, report, schools, smartwatch, students, testing, uk, watches, wearables
All products recommended by Engadget are selected by our editorial team, independent of our parent company. Some of our stories include affiliate links. If you buy something through one of these links, we may earn an affiliate commission.