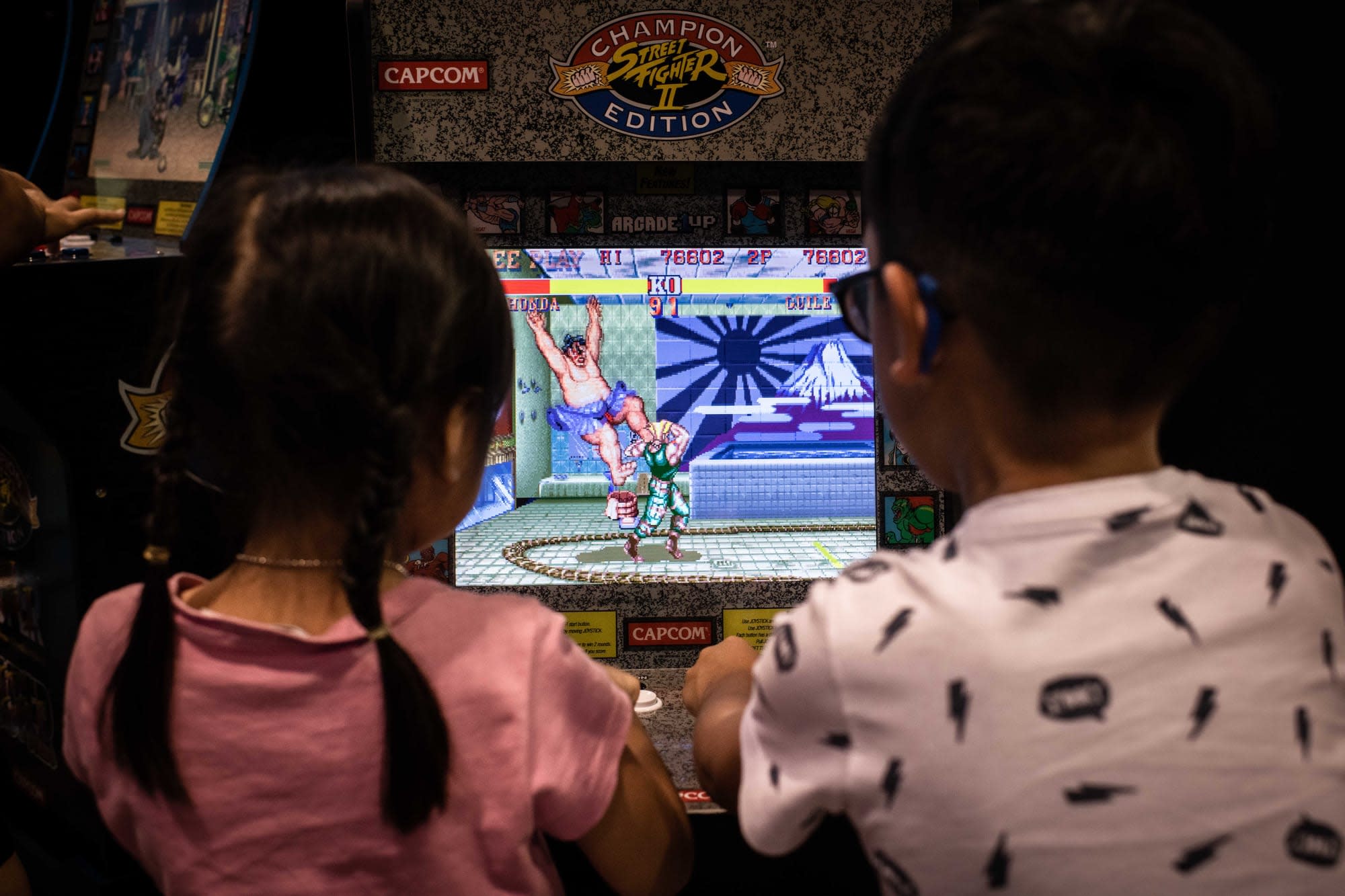 Gamers will go for the gold next summer in Tokyo, but not in the Olympics. Intel has announced it will host an esports tournament in Tokyo during the lead-up to the 2020 Olympics. Players will compete in Street Fighter V and Rocket League for a price of $250,000 for each game. Online qualifiers will kick-off early next year, with a live qualifier event in Poland in June.

The final championship tournament -- the Intel World Open -- will be held on June 22-24th in Tokyo. Similar to the Olympics, players will play on teams that represent their nations. A total of 12 nations will be pre-selected to form national teams. Beginning in March, national qualifiers will determine the best four players of each nation, who will be selected to form that team. During the live qualifier in Poland, twenty teams will compete in a group stage qualifier to determine the strongest team in the Americas, EEMEA (Eastern Europe, the Middle East and Africa) and the Asia Pacific region. The final seven teams will compete against Japan in the World Open in Tokyo.

Intel will already have a big presence in the 2020 Olympics, bringing 3D athlete tracking, a 5G network and a possible drone light show. Adding an esports tournament will only add to the American tech giant's cachet in Japan's capital city.

In this article: business, gaming, intel, japan, olympics, Tokyo Olympics
All products recommended by Engadget are selected by our editorial team, independent of our parent company. Some of our stories include affiliate links. If you buy something through one of these links, we may earn an affiliate commission.