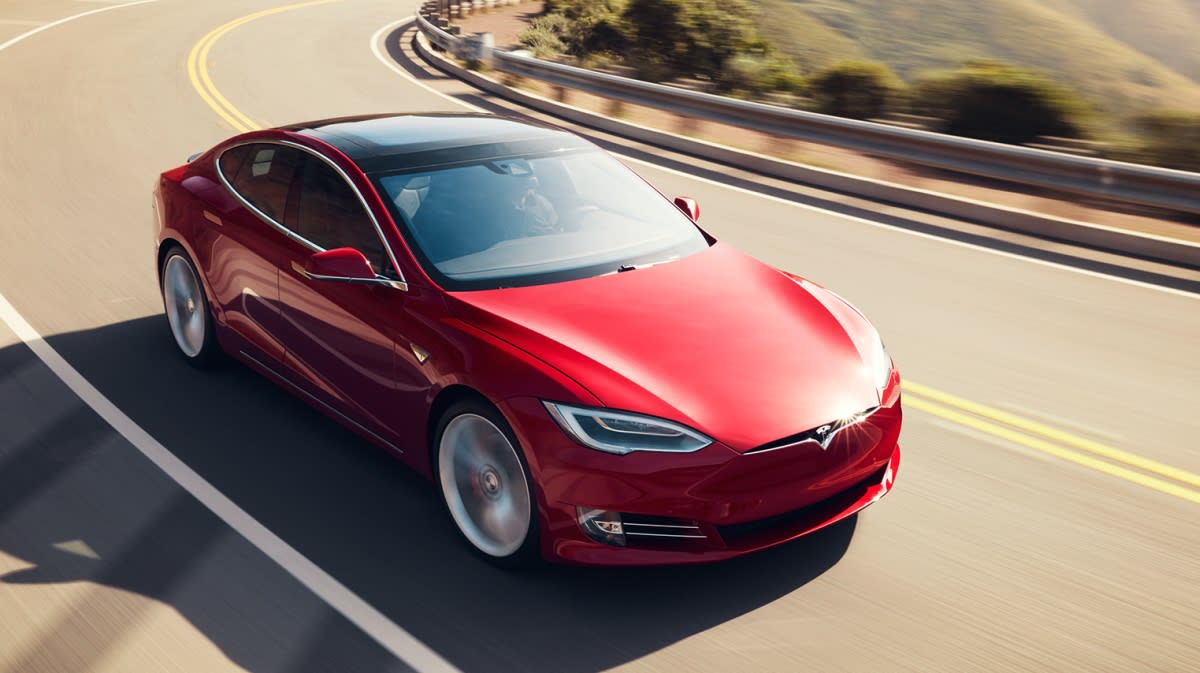 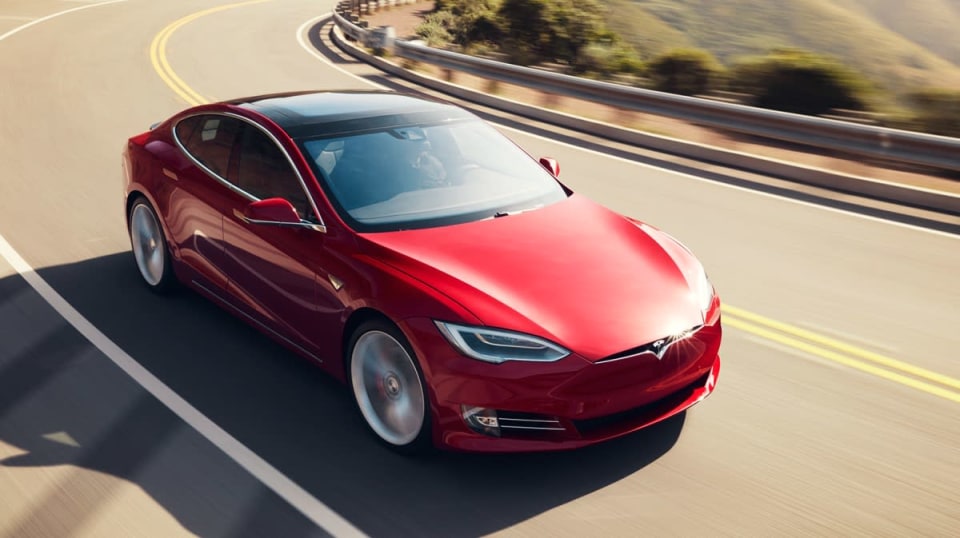 Last night Elon Musk tweeted that the company's Model S "just set record for fastest 4 door ever at Laguna Seca" and now there's video evidence of its 1:36.555 time. There aren't a lot of details available on the run or exterior shots to show how close to stock the sedan is. In a description, Tesla said this Model S is equipped with its "Plaid powertrain" (which continues the Spaceballs reference by going a step beyond Ludicrous) and a chassis prototype.

In 2016, Musk tweeted that Plaid would be reserved for the upcoming Roadster, so it appears that plans have changed. He explained today in another tweet that the triple motor Plaid setup is "about a year away," with plans to make it available into the Model S, X and Roadster, but not the cheaper/smaller Model 3 or Y.

The only thing beyond Ludicrous is Plaid

Yes. To be clear, Plaid powertrain is about a year away from production & applies to S,X & Roadster, but not 3 or Y. Will cost more than our current offerings, but less than competitors.

This isn't quite the Taycan-fighting Nürburgring run Musk had initially promised we'd see this week, but he later mentioned the company would need to do more review and testing ahead of the attempt.

Our friends at Autoblog have picked up spy shots of a modified Model S P100D that is, as Musk promised, driving around the German roadway right now, so hopefully the battle between sporty EVs will get some comparable data soon.

Update: CNBC notes that, according to a raceway spokesperson, official times can only be set during sanctioned events. So while this lap is faster than the time a 2016 CTS-V a few years ago, it's not raceway official.

We lapped Laguna Seca @WeatherTechRcwy in 1:36.555 during advanced R&D testing of our Model S Plaid powertrain and chassis prototype

(That's a second faster than the record for a four-door sedan) pic.twitter.com/OriccK4KCZ

In this article: electric vehicle, Elon Musk, EV, four door, gear, Laguna Seca, Ludicrous Mode, Model S, Nurburgring, Plaid Mode, record breaking, Roadster, Tesla, transportation
All products recommended by Engadget are selected by our editorial team, independent of our parent company. Some of our stories include affiliate links. If you buy something through one of these links, we may earn an affiliate commission.