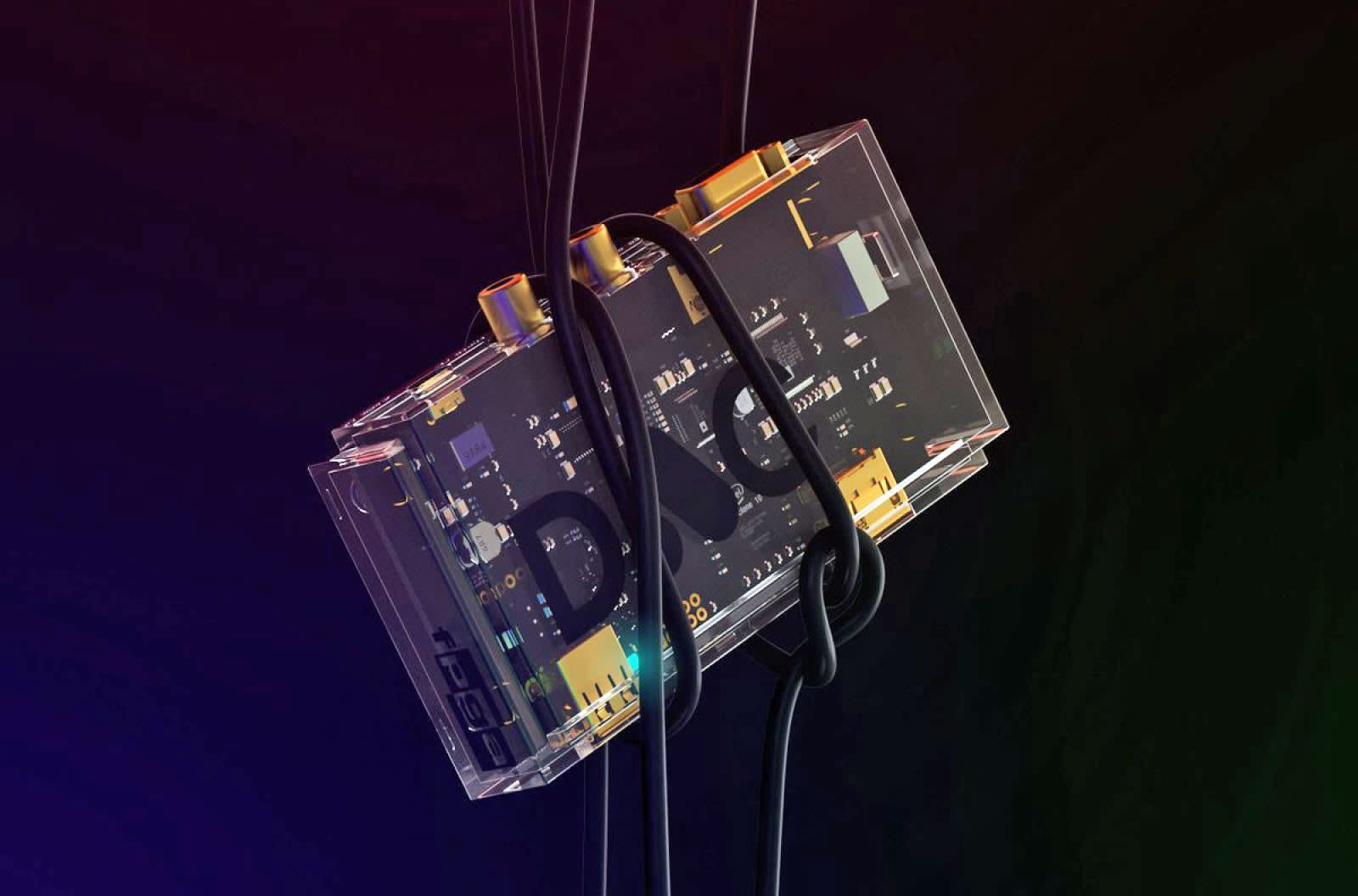 When you hear the term "DAC," you probably think of the gadgets that audiophiles use to convert digital audio data to headphone-compatible signals. Analogue's DAC, though, converts digital video data to analog signals, allowing gamers to play retro HDMI consoles (such as Analogue's own Mega Sg) on CRT TVs and analog video monitors.

Vintage game enthusiasts have driven the second-hand prices of Sony's PVM and BVM monitors (which were originally used for security, broadcast and medical purposes) through the roof over the past several years. These high-end monitors are super sharp, color-accurate and RGB-compatible. In other words, they provide the best picture you can get out of a vintage console.

But Analogue doesn't make vintage consoles; they make modernized, hardware-emulated, HDMI versions of the Nintendo NES and SNES and the Sega Genesis. Analogue's DAC converts an HDMI feed to RGB, component, S-video and composite (as well as analog audio) signals that are compatible with PVMs and BVMs.

Like the Analogue Super Nt and Mega Sg before it, the DAC uses an FPGA chip, which can be programmed to emulate vintage hardware. The converter works with both PAL and NTSC signals and is compatible with various flavors of RGB, such as composite sync and sync on green.

Analogue's offering is a little out there: Many gamers who bought the brand's consoles did so because they simply don't own bulky CRT TVs or monitors anymore, but are frustrated by the lag and poor signal conversion that occur when playing an older system on a modern TV. Meanwhile, others are perfectly content to rock their 8- and 16-bit consoles on CRTs and never needed an Analogue system to begin with. So the DAC may be a hard sell for Analogue's existing user base, but the fact that the demand for old monitors is so high does indicate that there's a market for such a device. You can pre-order the Analogue DAC for $79 and ships in February 2020.

In this article: analogue, analogue dac, analogue mega sg, analogue super nt, av, crt, dac, gadgetry, gadgets, gaming, gear, pvm, retro gaming, rgb, Vintage Gaming
All products recommended by Engadget are selected by our editorial team, independent of our parent company. Some of our stories include affiliate links. If you buy something through one of these links, we may earn an affiliate commission.