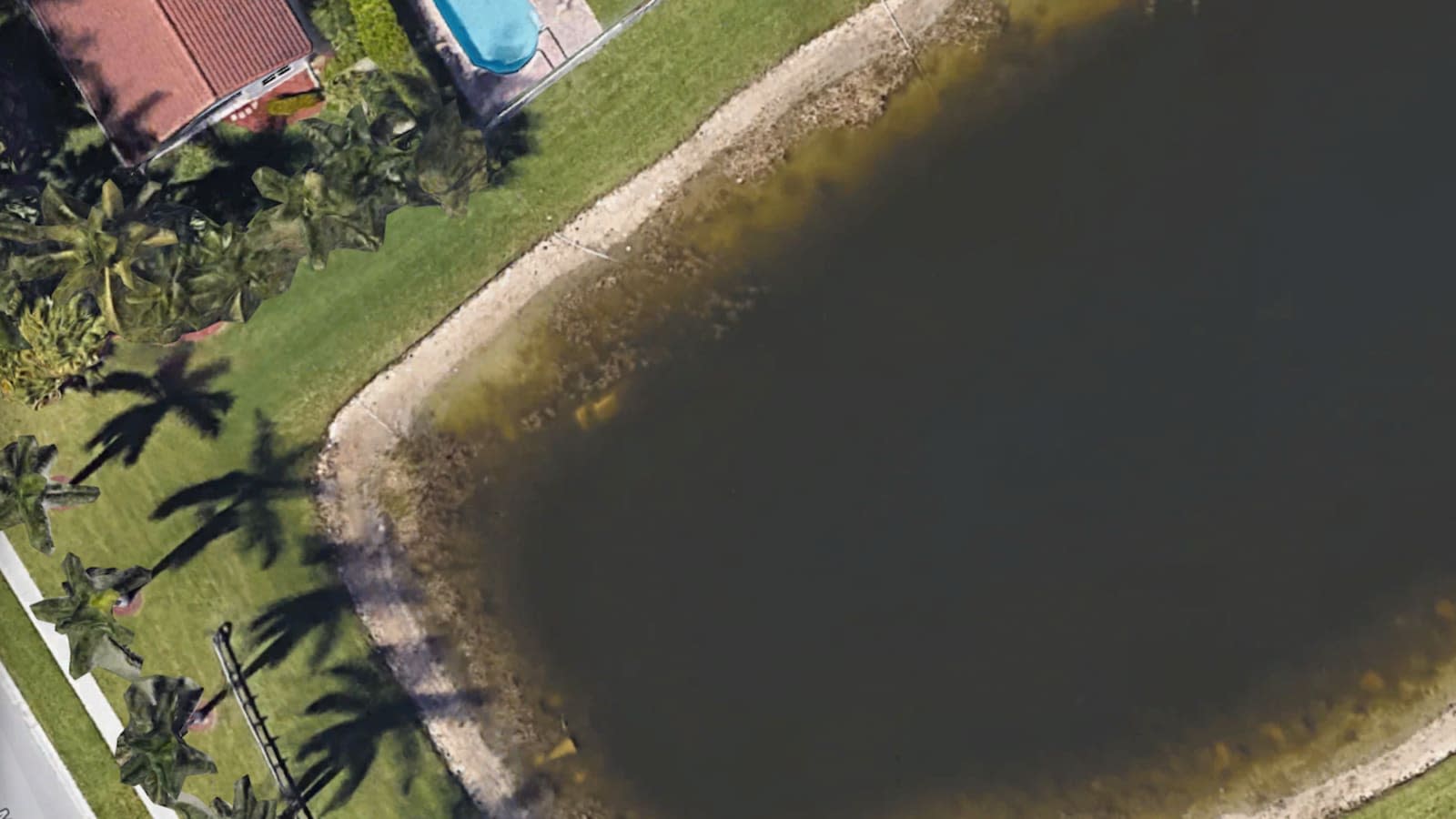 The body of a man who had been missing for nearly 22 years was found this week thanks to Google Maps, according to the Sun Sentinel. Remains of 40-year-old William Moldt turned up in a pond located behind a housing development in Wellington, Florida after one of the residents of the neighborhood spotted what appeared to be a vehicle in the water behind his house while looking at Google's satellite images. Police retrieved the remains of the body and positively identified it as Moldt.

Moldt was first reported missing on November 8, 1997. According to reports at the time, he was visiting a night club the evening prior and contacted his girlfriend at around 9:30pm to tell her he was on his way home. However, he and his 1994 Saturn SL never made it home. While there was speculation that he may have been drunk that evening, there's no real way to know what happened that resulted in his death.

The vehicle Moldt was driving was apparently visible on Google Earth since at least 2007, according to the Charley Project. It certainly not the only oddity that can be spotted on Google's platform. Google Earth and Google Maps have gotten a reputation for occasionally catching unexpected moments on camera. Everything from strange naturally occurring structures to man-made ones have appeared on the platform, but this appears to be the first instance of a missing person case being solved via Google's images of the earth.

In this article: florida, gear, google, google earth, google maps, missing persons
All products recommended by Engadget are selected by our editorial team, independent of our parent company. Some of our stories include affiliate links. If you buy something through one of these links, we may earn an affiliate commission.