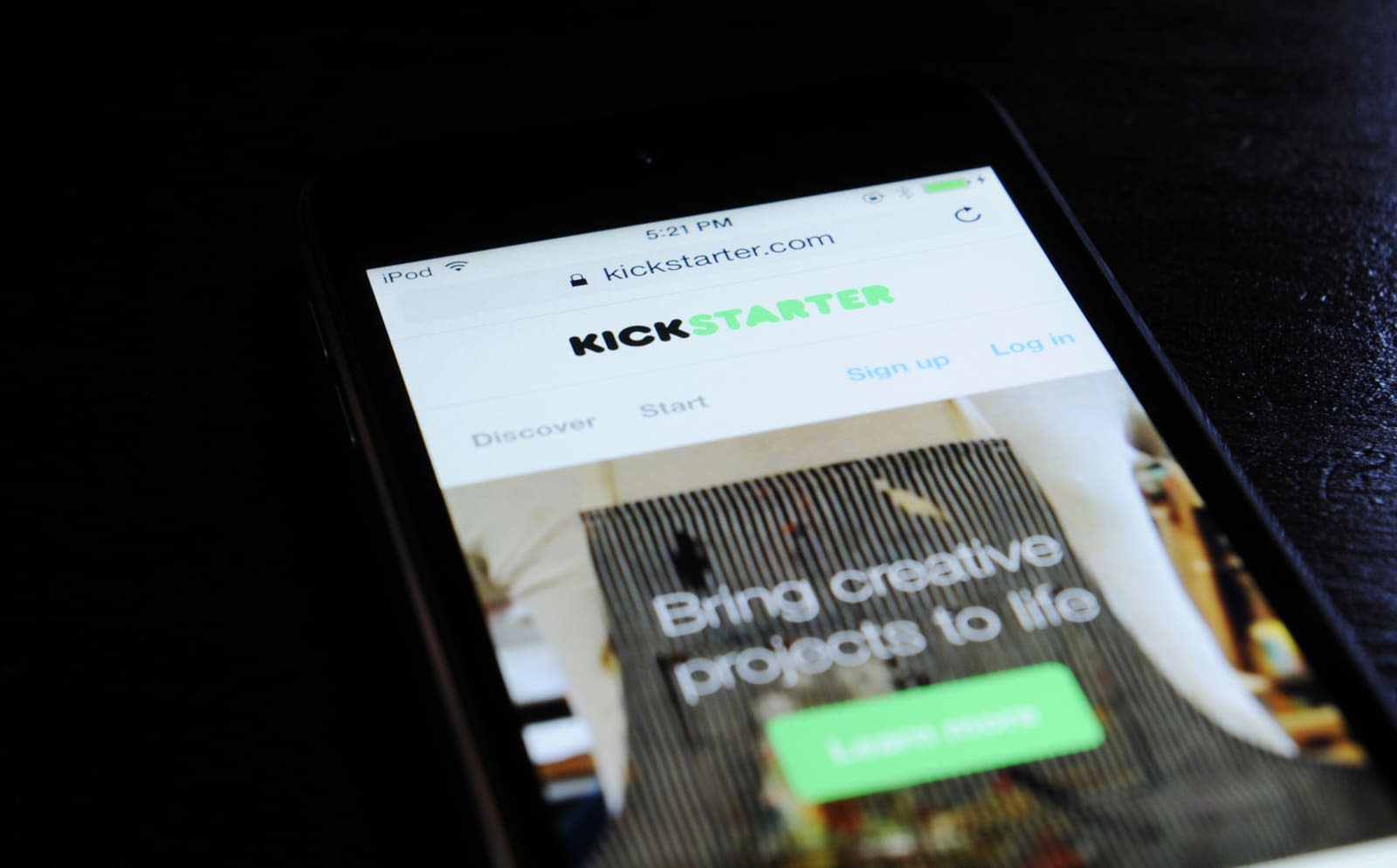 Kickstarter has fired two employees who headed a unionization effort within the company, according to Slate. The crowdsourcing company fired Taylor Moore (its head of comedy and podcasts) on Thursday, a week after firing Clarissa Redwine (one of its design and technology outreach leads). Moore accused the Kickstarter management of launching a union-busting campaign on Twitter, where he also said that he was fired specifically for organizing a union. He also said that a third prominent union member was just told that "there is no place for him at the company."

Last week another member of the organizing committee, @ClarissaRedwine was also fired, and today a third prominent member of the union was told there is no place for him at the company. I stand firm in solidarity with my friends and colleagues.

I urge the Kickstarter staff to unionize, sign that petition and exercise your right to a more fair and equitable workplace. Don't let what happened to me happen to you. You deserve better. UNIONIZE!

Kickstarter told Slate that it hasn't fired anyone for unionization activities, but Moore clearly disagrees. He said he was offered one month of severance pay in exchange for signing an NDA. Meanwhile, Redwine tweeted that she was offered severance in exchange for signing a termination agreement that includes a non-disparagement clause -- an "illegally phrased" one apparently, because she has already filed an unfair labor charge with the National Labor Relations Board over it.

When asked about the complaint, Kickstarter said that it reached out to Redwine over the weekend to change the clause so that it only applies "to statements about the company's employees, not the company as a whole." In response to that statement, Redwine said:

"I believe Kickstarter is aware that a nondisparagement clause that bars discussion of the actions of other employees could make it effectively impossible for a former employee to give an accurate, detailed depiction of their experience at the company. While the charge filed with the NLRB pertains specifically to the severance agreement I was presented with, I feel strongly that any agreement that treats severance as repayment for silence is an unethical one."

We've reached out to Kickstarter for the company's response to the union-busting allegations and will update when we hear back. David Gallagher, the company's senior director of communications, insisted to Gizmodo in a statement, though, that "Kickstarter has not fired or otherwise retaliated against anyone for union organizing." He said "these two employees (presumably Moore and Redwine) failed to correct performance issues that had been documented and discussed in detail with them over the course of several months, leaving [the company] no choice but to part ways with them. They were not singled out -- two other employees also left the company after recent performance reviews."

Update 09/13/19 9:20AM ET: A Kickstarter spokesperson has provided Engadget with this statement:

"Kickstarter has not fired or otherwise retaliated against anyone for union organizing. We have affirmed the staff's right to organize, and nearly six months after the organizing effort here was announced, the decision remains in their hands. Over that time, Kickstarter's leadership has worked to foster an environment where the right to organize and the rules around that process are followed and respected.

We expect all employees -- including union organizers -- to be able to perform in their role and set up their teams and colleagues for success. We use a range of approaches -- twice-a-year performance reviews, peer feedback, manager feedback, one-on-one coaching and, in some cases, mediation -- to ensure that employees have the support they need to meet those expectations. When someone has been through this process and we have sufficient evidence that they are not meeting expectations, we must unfortunately part ways with them.

Obviously we knew how these terminations could be perceived. But it would be unfair to not hold these people to the same standards as the rest of our staff simply because they are union organizers."

In this article: gear, internet, kickstarter, union
All products recommended by Engadget are selected by our editorial team, independent of our parent company. Some of our stories include affiliate links. If you buy something through one of these links, we may earn an affiliate commission.