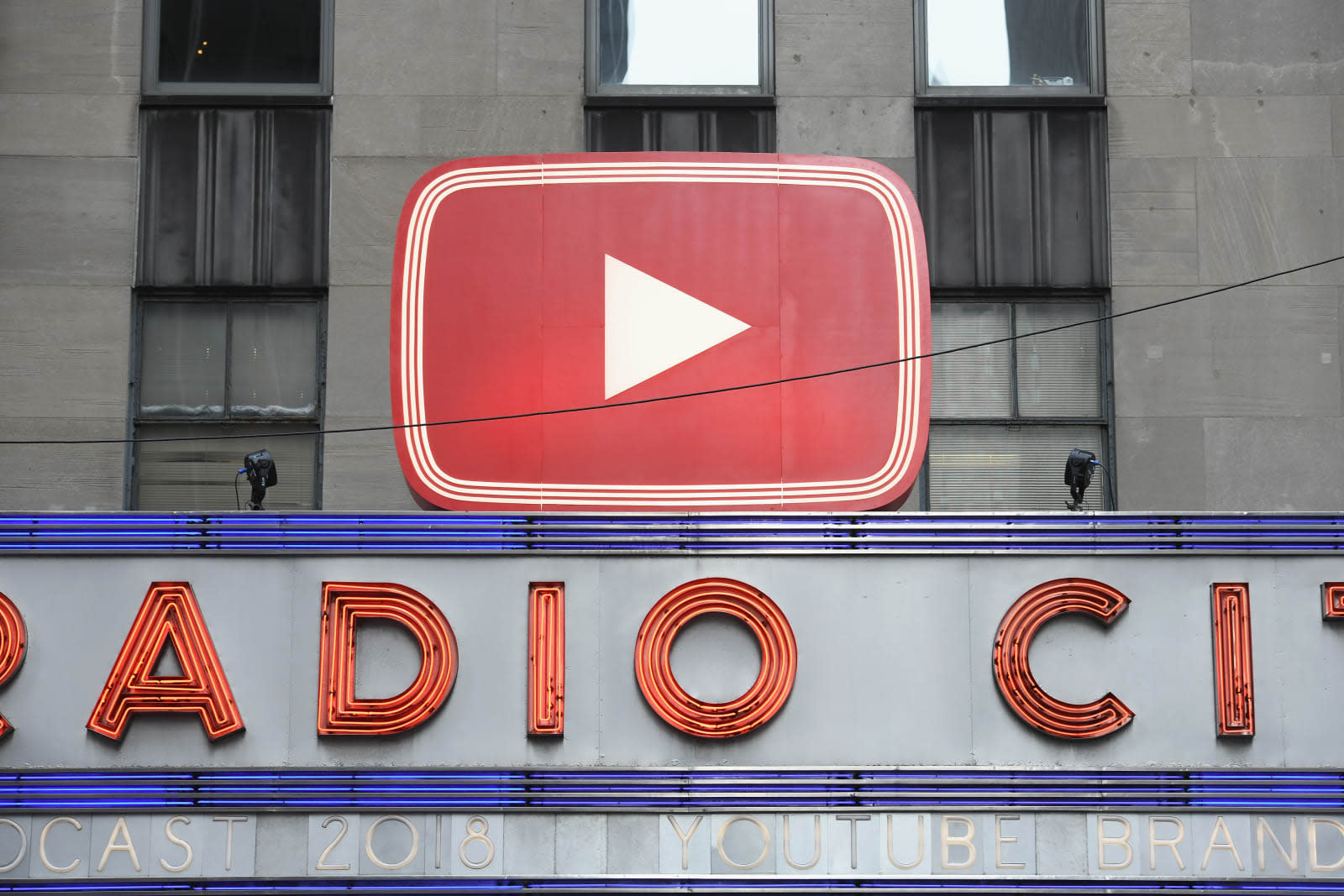 YouTube is boosting the integrity of its music charts. The video giant will no longer count ad views toward rankings on the YouTube Music Charts, instead relying solely on "organic" views like direct links, embeds, searches and the Trending section. This won't affect the achievements for previous videos, but any artist or label hoping to set a 24-hour record will have to do it by attracting viewers, not by spending a mountain of money on ads.

As Rolling Stone observed, the outgoing system effectively let companies pay to climb the charts. YouTube's TrueView ads let marketers play shortened versions of videos that would count as views if you either watched for long enough or interacted with them. This let artists and labels game the system by purchasing enough ads to help a song rise to the top. Indian rapper Badshah managed to outperform K-pop megastars BTS through ads, Bloomberg added, while Blackpink, Taylor Swift and others also benefited from the approach.

The move won't necessarily lead to fewer music video ads. The promos still translate to greater exposure. However, it could force the industry to stagger those ads and think about longer-term success instead of bombarding users for a short period to artificially inflate views and claim a temporary victory. YouTube didn't have much choice as it is. As long as ads counted toward views, the credibility of its charts was tarnished. This theoretically ensures that chart toppers earn their positions through genuine demand.

In this article: ads, advertising, chart, charts, gear, google, internet, music, privacy, streaming, youtube
All products recommended by Engadget are selected by our editorial team, independent of our parent company. Some of our stories include affiliate links. If you buy something through one of these links, we may earn an affiliate commission.