How to buy a gaming headset

There's more to consider than how it sounds.

Today's games boast stirring orchestral scores, realistic-sounding weaponry and high-caliber voice acting. But none of it means anything if your headset is crap. Same goes for well-laid plans in co-op games: You draw up the best tactics with your teammates, but if they can't hear you because of a bad mic, it all goes to waste. So the headset you buy is key to getting the most out of your game. But with so many companies getting into the market, how do you find the one that best suits your cranium?

Obviously you want to pick the one that sounds good, but ultimately that's a subjective measure we can't advise you on. However, it is influenced by a few factors you can select for, depending on how you game. 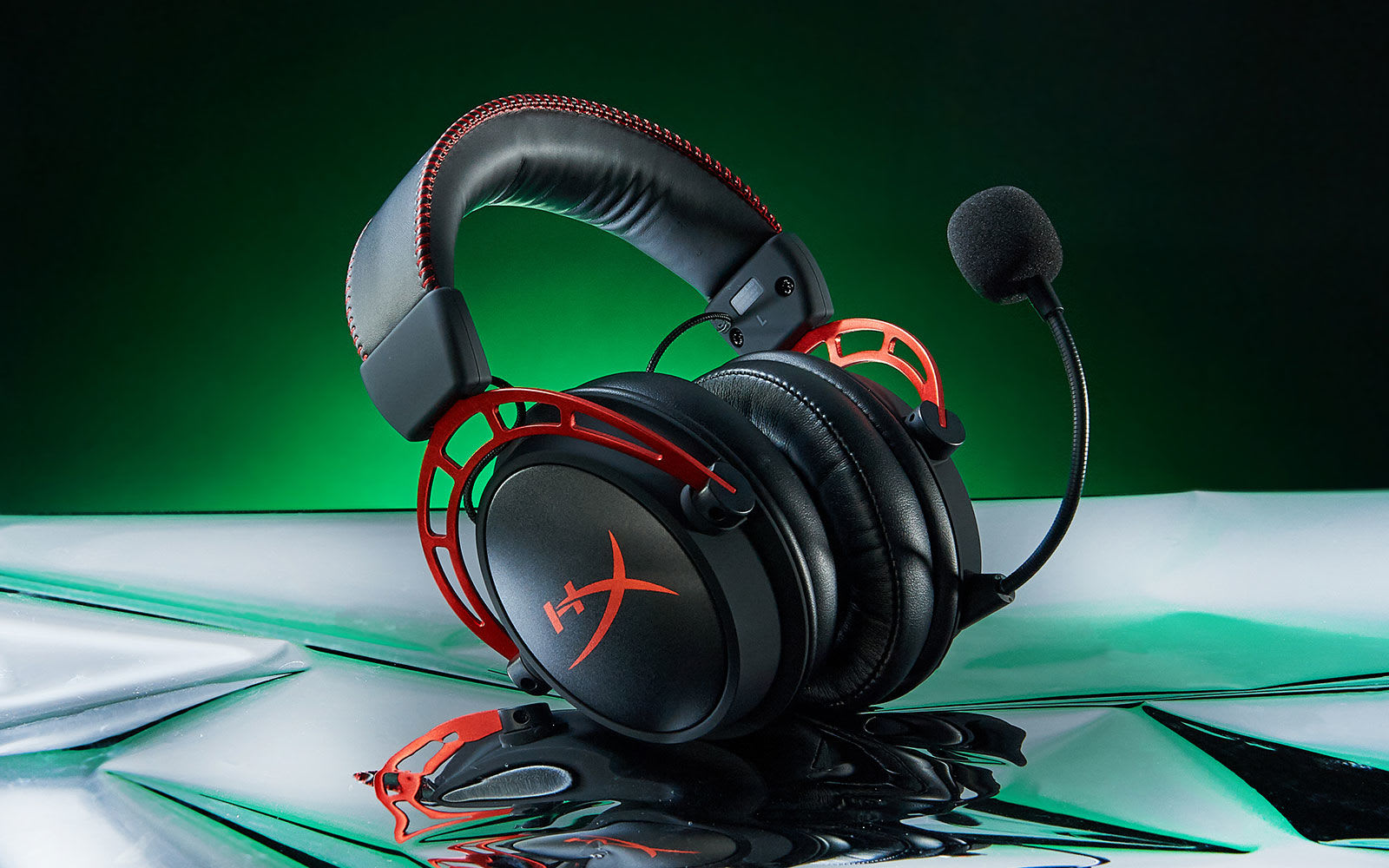 If you crave immersive surround sound, it narrows your options a bit. Ask yourself how crucial 5.1 or 7.1 channels are to your gaming experience. If you don't play a lot of FPS games, you'll probably be fine with a stereo headset or 5.1 at most. 7.1 should be reserved for titles where sound can make a big difference in knowing where your enemies are, like in Overwatch and Battlefield V. If you absolutely insist on having surround sound no matter what, the good news is that 5.1 and 7.1 headsets are getting cheaper, and "3D sound" is a big selling point for a lot of companies these days, thanks to audio-intensive AAA games like Spider-Man.

If you're obsessed with getting the most out of your highs and lows or deal with a huge variety of audio sources that makes a one-size-fits-all arrangement a no-go, then buy a headset with a mixer.

Or if high-fidelity audio is important to you, an external DAC can bring your games to life. The SteelSeries Arctis Pro is the only headset with a DAC that we know of, and for $250, it is worth the money. But if you don't like to limit your options, you can also purchase a portable DAC like the AudioQuest Dragonfly ($300) for your 3.5mm headset.

With 3.5mm connections becoming increasingly scarce in a lot of devices, you need to pay a little more attention to how your headset hooks up to your system. Otherwise you may have just bought a fancy pair of earmuffs. 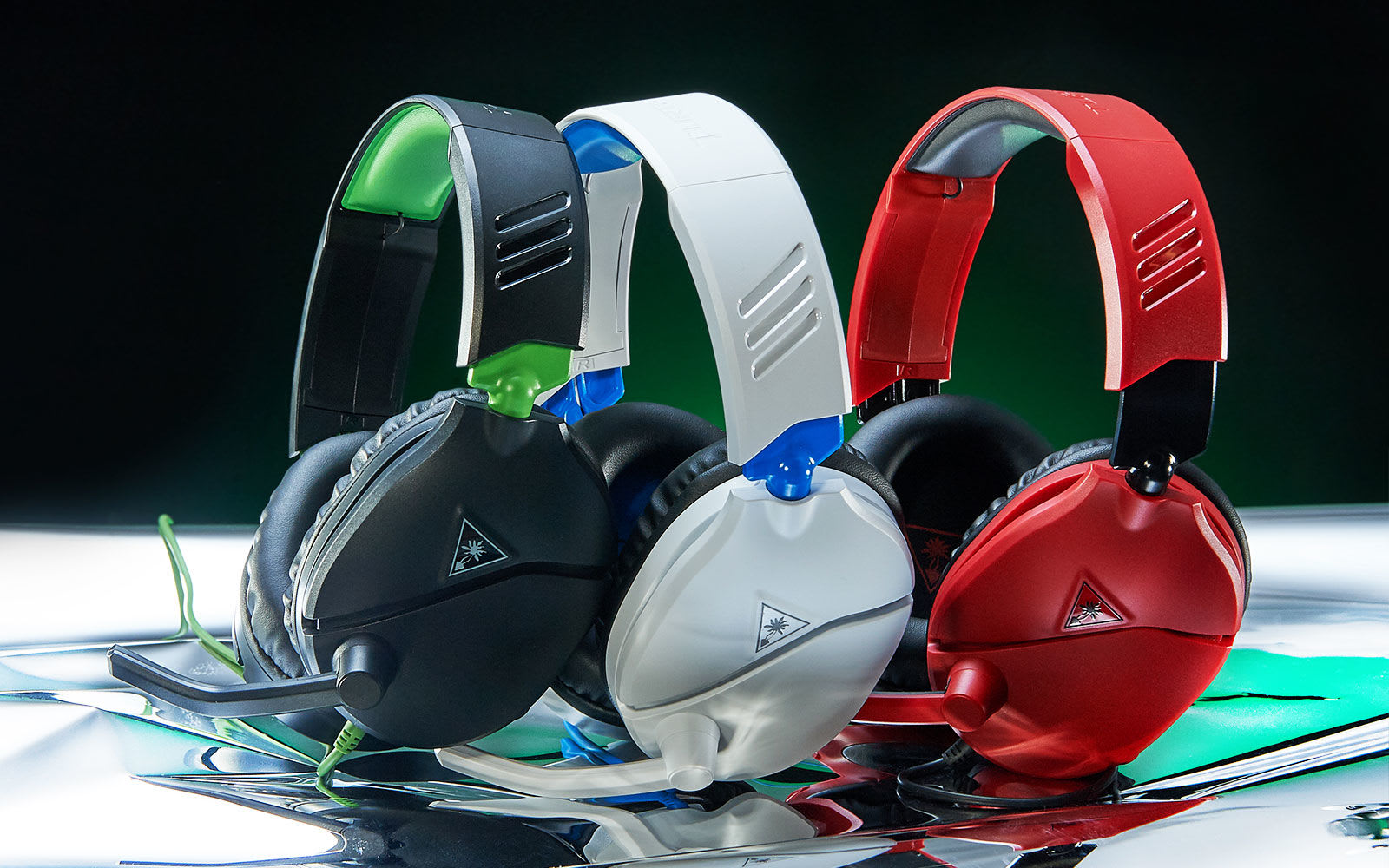 However, a wired headset would just be another wire at an already cluttered desk. So if you've invested in a wireless keyboard and mouse, you might as well complete the set and keep your workspace clear. Many wired headsets now also use USB to connect, which is fine when you have full-size ports but less handy when you're gaming on a slim laptop with USB-C connections; dongles aren't fun, and some headsets won't even work with them.

If you're playing on a console, you'll probably prefer a wireless set because... well, you're not near the system. If you're working on the Switch in handheld mode, you'll need a wired 3.5mm set, but docked it can and will work fine with many wireless headsets, thanks to a firmware update last year. So make sure you run those system updates, folks. 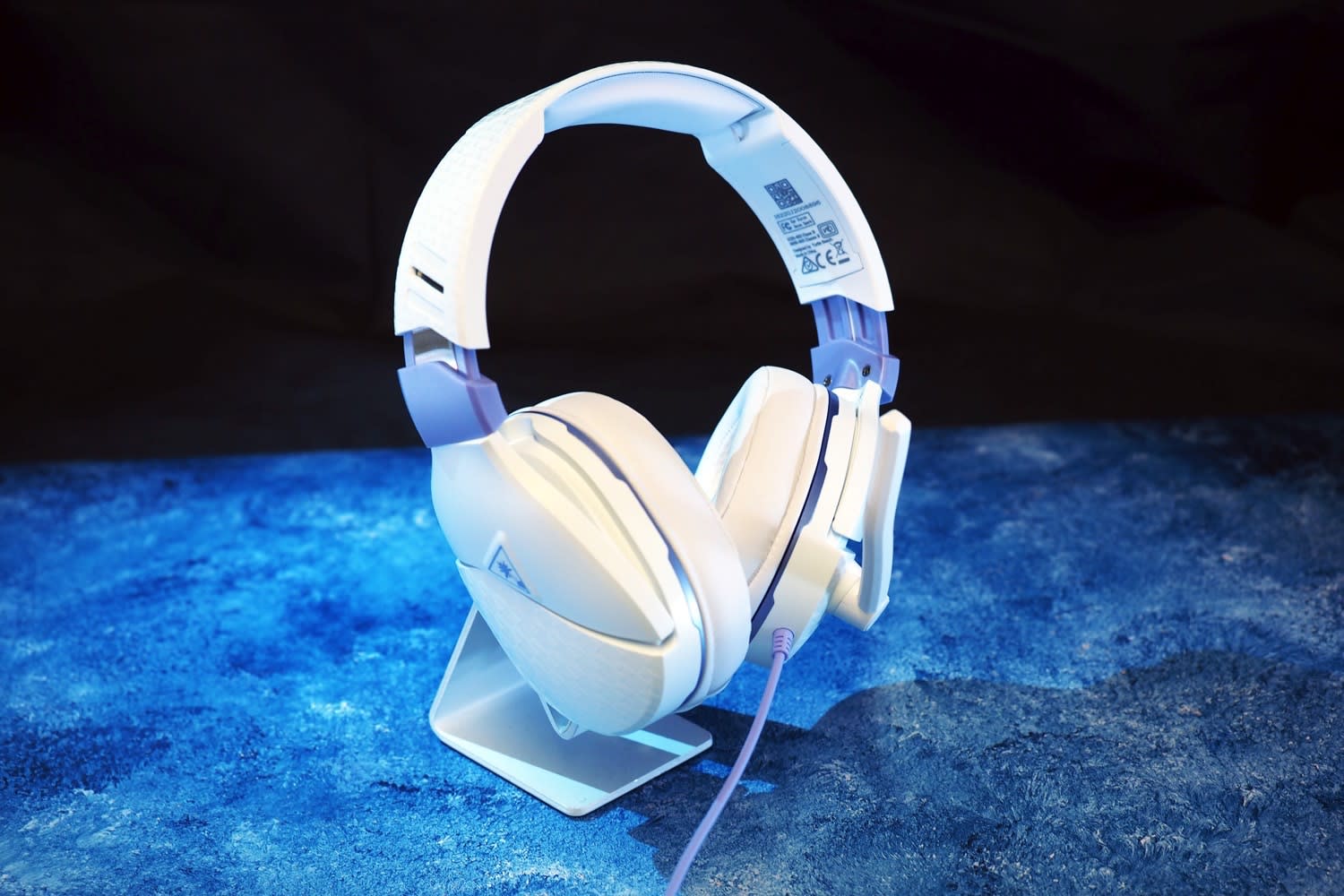 Until a few years ago, optical was the gold standard for audio quality. These days, you'll get roughly the same out of a USB connection, since they're both digital signals. But USB is best when it comes to ease of use. You should only go for optical if you already have an extensive optical setup (like older AV equipment) or need to free up some USB ports.

Of course, nothing trumps 3.5mm for accessibility, as you'll find jacks on almost all laptops, desktops, portable consoles and the occasional phone. (USB-C gaming headsets aren't that common.)

Aside from general audio quality, this is probably the most important feature you'll have to consider when you buy a headset: There's no point in worrying about all the other features when you can't stand wearing the thing on your head. 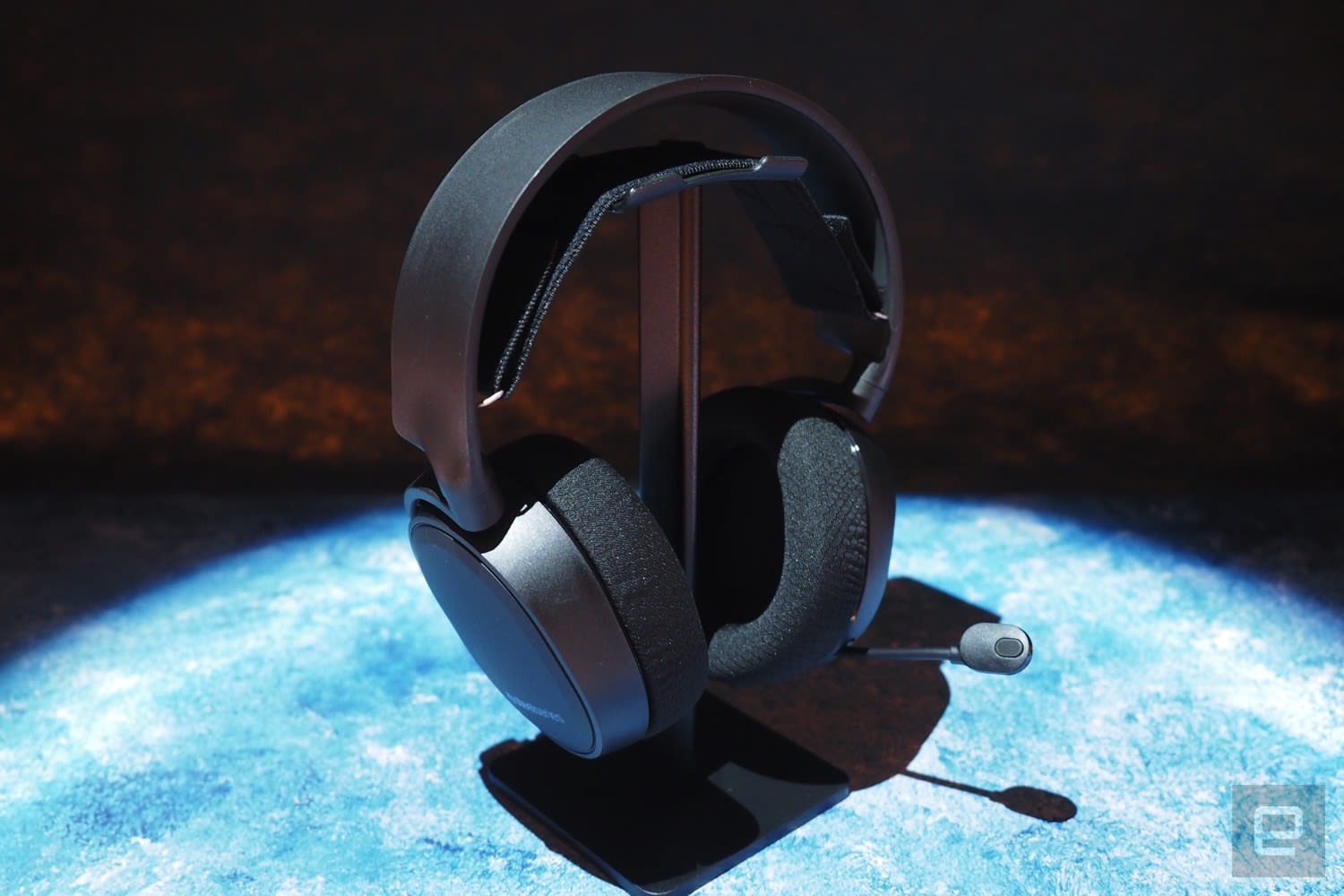 Many headsets opt for a padded headband that you can adjust, and it works out for most people. But those with smaller heads (especially kids) might struggle to find a snug fit. In those cases an elastic strap headband is the way to go; it accommodates a lot of skull sizes and doesn't require any fiddling to get it right. People with larger skulls might want to stay away from these, as they can be a little too tight.

Even more important are the ear cups, which will be cloth, leather or faux leather. The three have different feels that come down to personal preference (textured vs. smooth). Cloth is considered to be more breathable, but wear and tear will also make it rough after awhile, meaning you'll need to swap the covers out (if possible). Leather or faux leather pads will never get scratchy and can be easily wiped down, but they may also retain more heat. 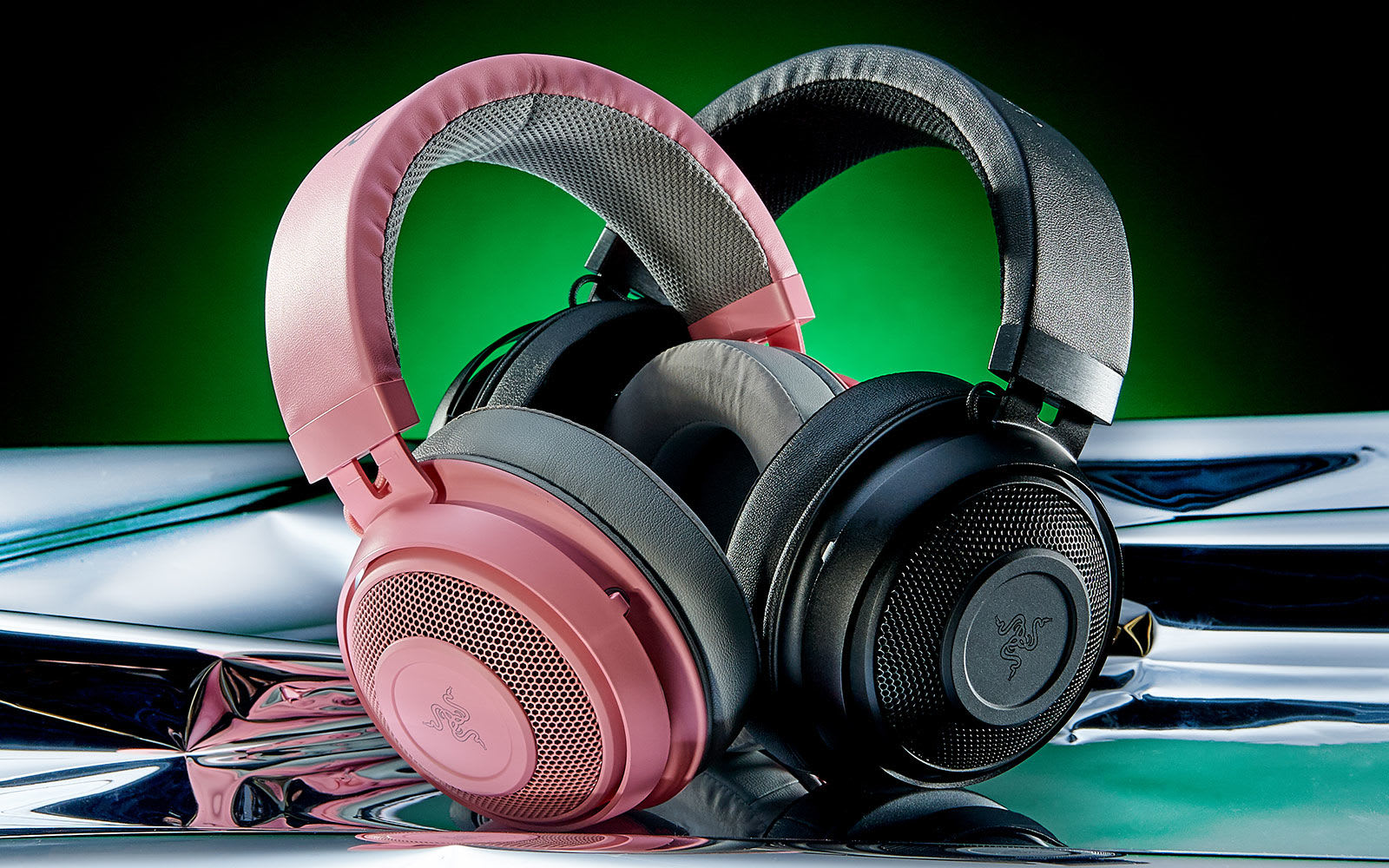 Some manufacturers have started looking at other ways of making headsets less like a furnace on your head. The HP Mindframe ($64) goes all out with an internal cooling system that's like having an ice pack on your head, which I personally find disconcerting, though your mileage may vary. A better and cheaper solution is simply larger, more-open cups that leave some room for your ears to breathe. They don't necessarily have to be open-back headphones either. Razer's Kraken headset ($60) has an open-vent setup that doesn't leak a lot of sound to the outside world. 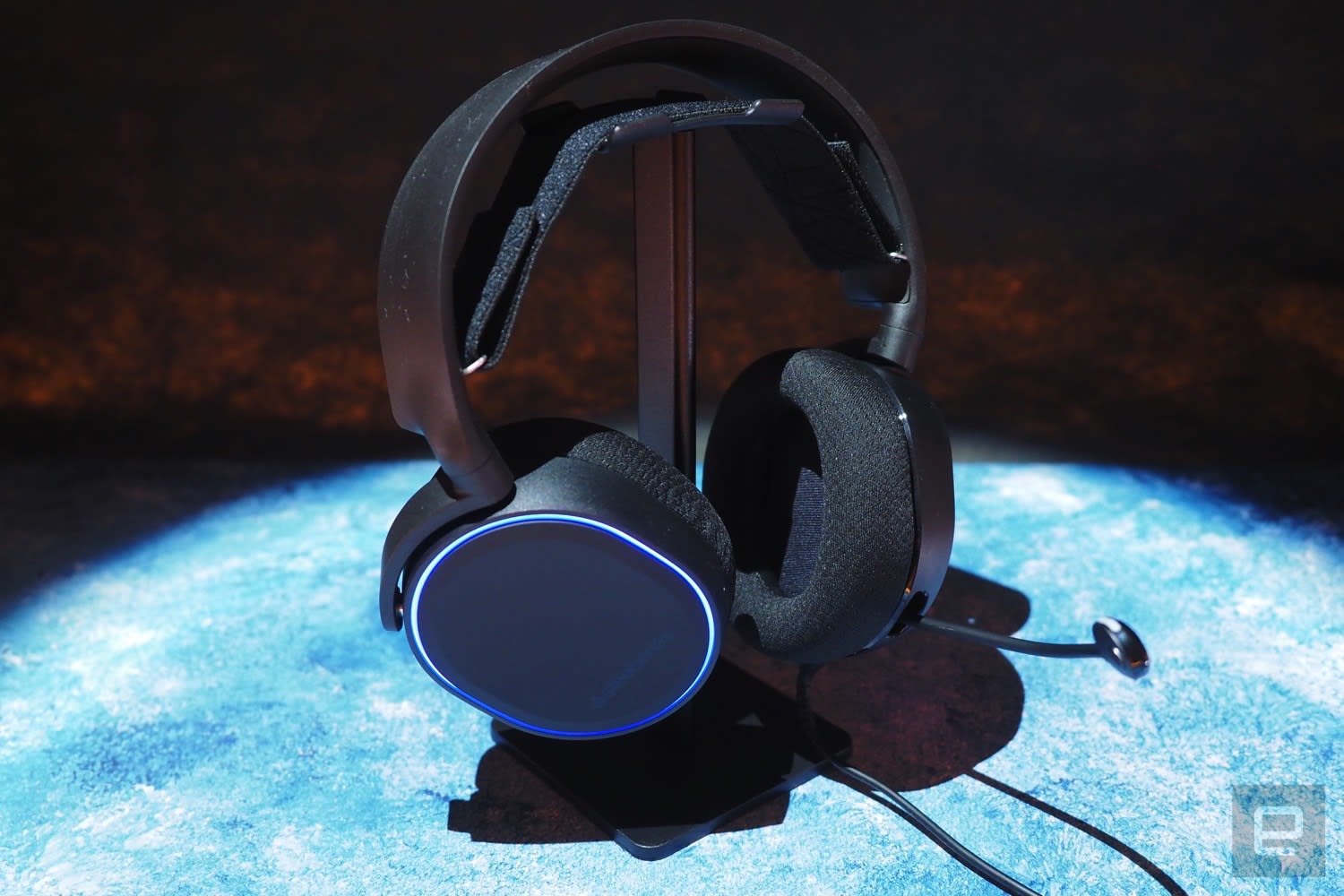 Do you game in front of a mirror? Are you planning to take your headset to a rave after you're done playing? If not, don't bother. If you're wearing an LED headset and no one sees it... have you just wasted a bunch of money? (Yes.)

Ultimately, the kind of headset you prefer will be subjective in terms of audio and comfort. It's probably better to try one out in person before dropping hundreds of dollars on it. But if you don't get that chance, know that the quality of headsets has gone up dramatically in the past few years. So if you stick with an established company like Razer, SteelSeries or Logitech, you're bound to find something you'll be happy with.

All products recommended by Engadget are selected by our editorial team, independent of our parent company. Some of our stories include affiliate links. If you buy something through one of these links, we may earn an affiliate commission. All prices are correct at the time of publishing.
View All Comments
How to buy a gaming headset