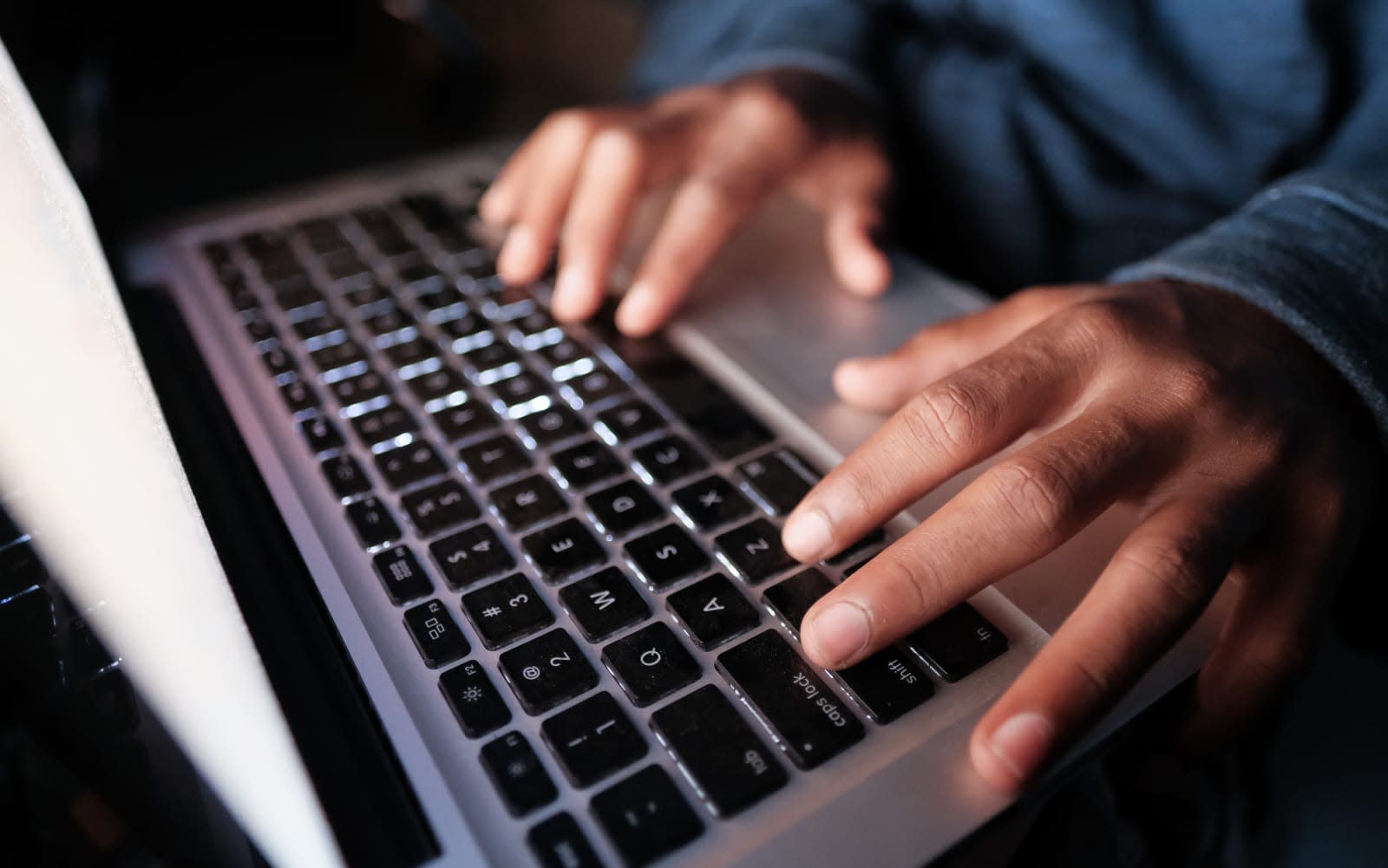 If you use LastPass to manage your passwords, now would be a good time to make sure you're running the latest version, 4.33.0. As Gizmodo reports, LastPass recently patched a bug that could have been used to compromise users' security credentials. The patch should have arrived automatically, but as a precaution, it's worth making sure you're running the September 12th update.

Security researcher Tavis Ormandy, of Google's Project Zero, notified LastPass of the bug. The flaw could have allowed hackers on malicious sites to access users' credentials entered on the previous site. Fortunately, there's no reason to believe the bug was exploited, and while it only impacted Chrome and Opera browsers, LastPass patched all browser extensions.

This isn't the first time LastPass has fixed a security flaw. A couple years ago, it found a vulnerability in its fingerprint verification. Before that, LastPass fixed security problems on Chrome and Firefox.

This doesn't mean that password managers are unreliable, just that they're not foolproof. Password managers are still a good idea, but they aren't a perfect security measure on their own. They should be used in conjunction with multi-factor authentication, and you need to keep them updated.

In this article: bug, chrome, credentials, flaw, gear, google, internet, lastpass, leaked, malicious, opera, password manager, patch, Project Zero, security, update, vulnerability
All products recommended by Engadget are selected by our editorial team, independent of our parent company. Some of our stories include affiliate links. If you buy something through one of these links, we may earn an affiliate commission.