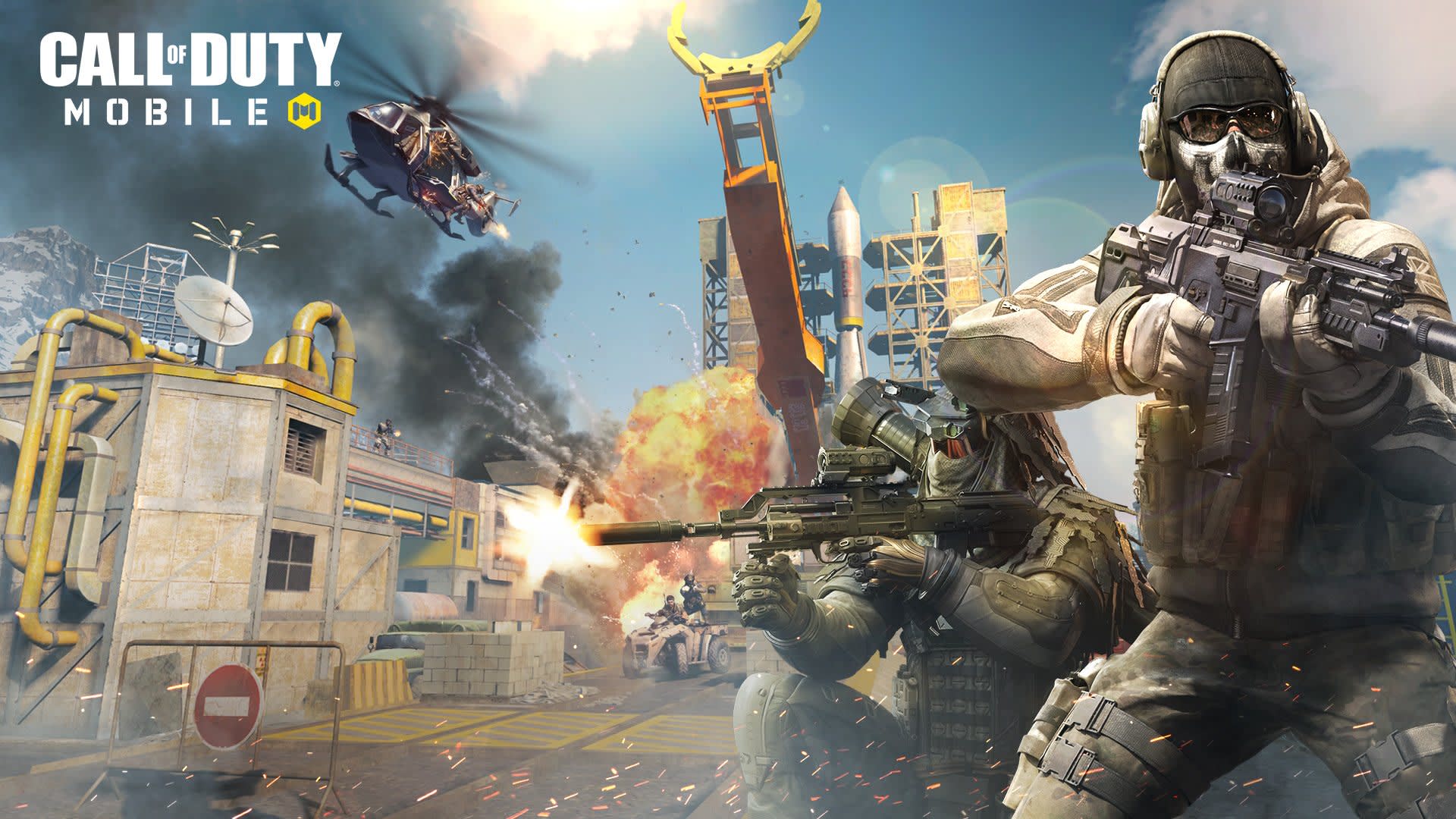 Get ready to compete in Team Deathmatch or play Battle Royale on your smartphone. Activision announced today that Call of Duty: Mobile will be released on Android and iOS devices on October 1st. The game, developed by Tencent's Timi Studio, will be free-to-play and be available in all countries that Google Play and the App Store are supported.

The game will combine elements from other titles in the franchise, like Black Ops and Modern Warfare. "We are delivering the definitive, first-person action experience on mobile with signature Call of Duty gameplay in the palms of your hands," said Chris Plummer, VP, Mobile at Activision, in a statement. "We are bringing together some of the best the franchise has to offer, including Modern Warfare maps like Crash and Crossfire, Black Ops maps like Nuketown and Hijacked, and many more, into one epic title."

The mobile game also includes a special Battle Royale mode that supports up to 100 players on a huge, entirely new open map. You can play in either solo, duo or quad-player competitions across land, sea and air with vehicles including an ATV, helicopter and raft. You can choose between first or third-person and pick one of six classes.

The mobile game will be a likely relief for Call of Duty fans, after a sudden change in this year's release schedule led to doubts that a free game would happen at all. Players nostalgic for the classic Call of Duty elements will appreciate older modes like Team Deathmatch, Search and Destroy and Free-For-All. And fans of mobile games who are unfamiliar with the cherished franchise now have a free opportunity to experiment.

In this article: av, call of duty, call of duty modern warfare, Call of Duty: Black Ops, call of duty: mobile, gaming, entertainment
All products recommended by Engadget are selected by our editorial team, independent of our parent company. Some of our stories include affiliate links. If you buy something through one of these links, we may earn an affiliate commission.