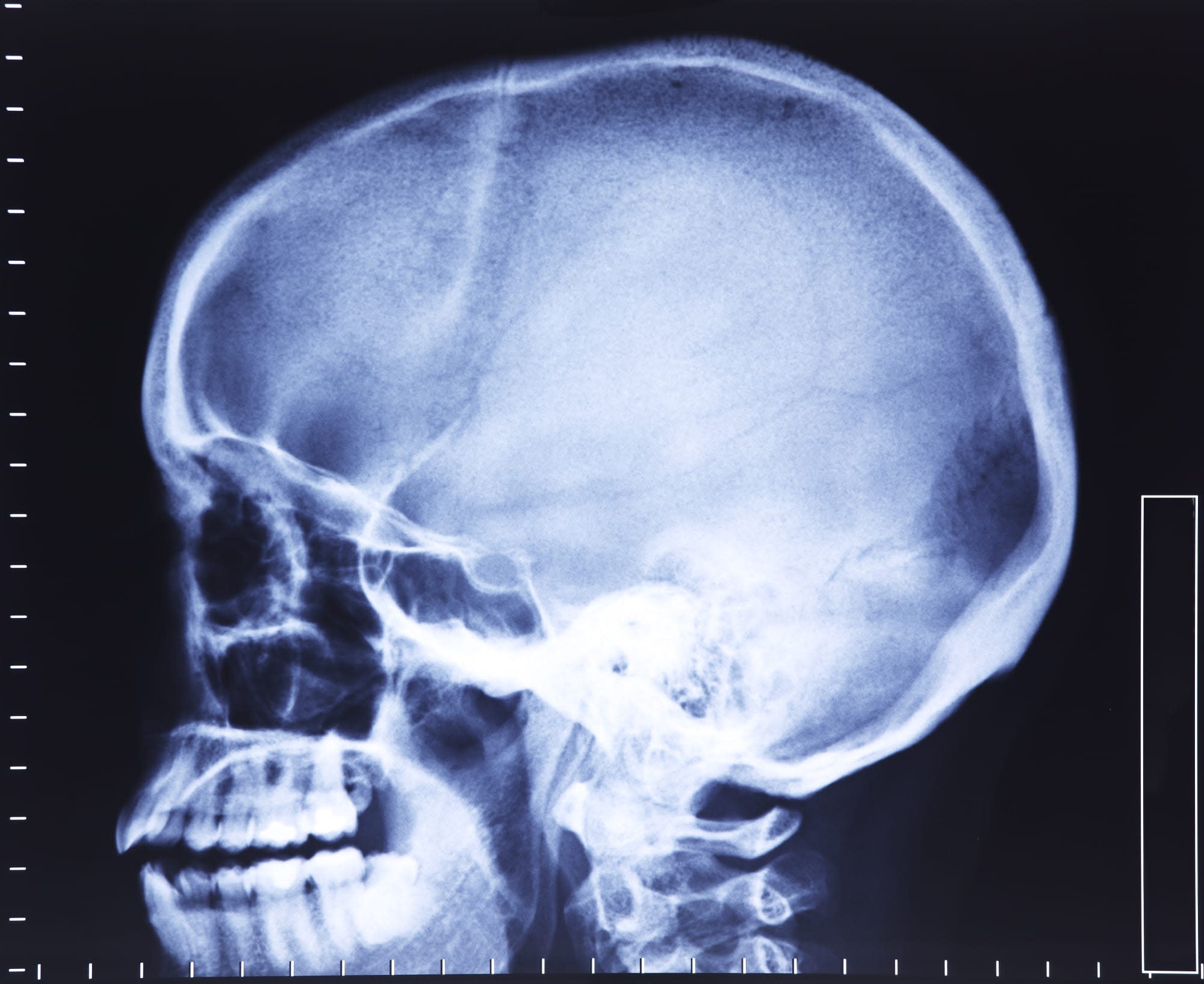 Demonizing smartphones and millennials is a favorite past time among certain segments of the population, and earlier this year there was an excellent opportunity for both when a science journal published a dubious article claiming that using smartphones or tablets led to forward head posture which caused a bony protuberance to grow at the back of the skull. This was quickly picked up and reported as 'smartphones causing young people to grow horns'.

The article was widely panned for its scientific inaccuracies, and now the journal Scientific Reports has published a correction to the article, in an unusual and embarrassing move for both the authors and the journal editors.

The authors had to correct significant chunks of the paper, including materials from the abstract, discussion, methodology, results and competing interest statement.

In the abstract, all mention of smartphones and tablets was taken out, and language was modified to relay the speculative nature of the information. The sentence "We hypothesize EEOP [enlarged external occipital protuberance, or a 'horn' at the back of the head] may be linked to sustained aberrant postures associated with the emergence and extensive use of hand-held contemporary technologies, such as smartphones and tablets" was removed.

Other changes including making it clear that there was no evidence for a casual link between 'horn' formation and use of screen devices, correcting wrongly labelled figures, and admitting that the data for the study came from a clinical database and not from a recruited study group.

Perhaps most importantly, one of the authors of the paper sells services claiming to treat issues of forward head posture. This is a clear competing interest in the study which should have been disclosed immediately. The paper now states "David Shahar provides posture related services as a chiropractic clinician and posture related advice and products through drposture.com."

Scientific Reports is a large, open access journal from the respected publisher Nature Research that does require peer review. However, due to the high number of articles it publishes, the editors have had to provide other corrections in the past. There was an issue of alleged plagiarism in a 2016 study published there which was later retracted, and this year the journal also retracted a 2018 paper claiming that homeopathic remedies could treat pain in rats.

In this article: corrections, horns, medicine, science journal, scientific reports, tomorrow
All products recommended by Engadget are selected by our editorial team, independent of our parent company. Some of our stories include affiliate links. If you buy something through one of these links, we may earn an affiliate commission.