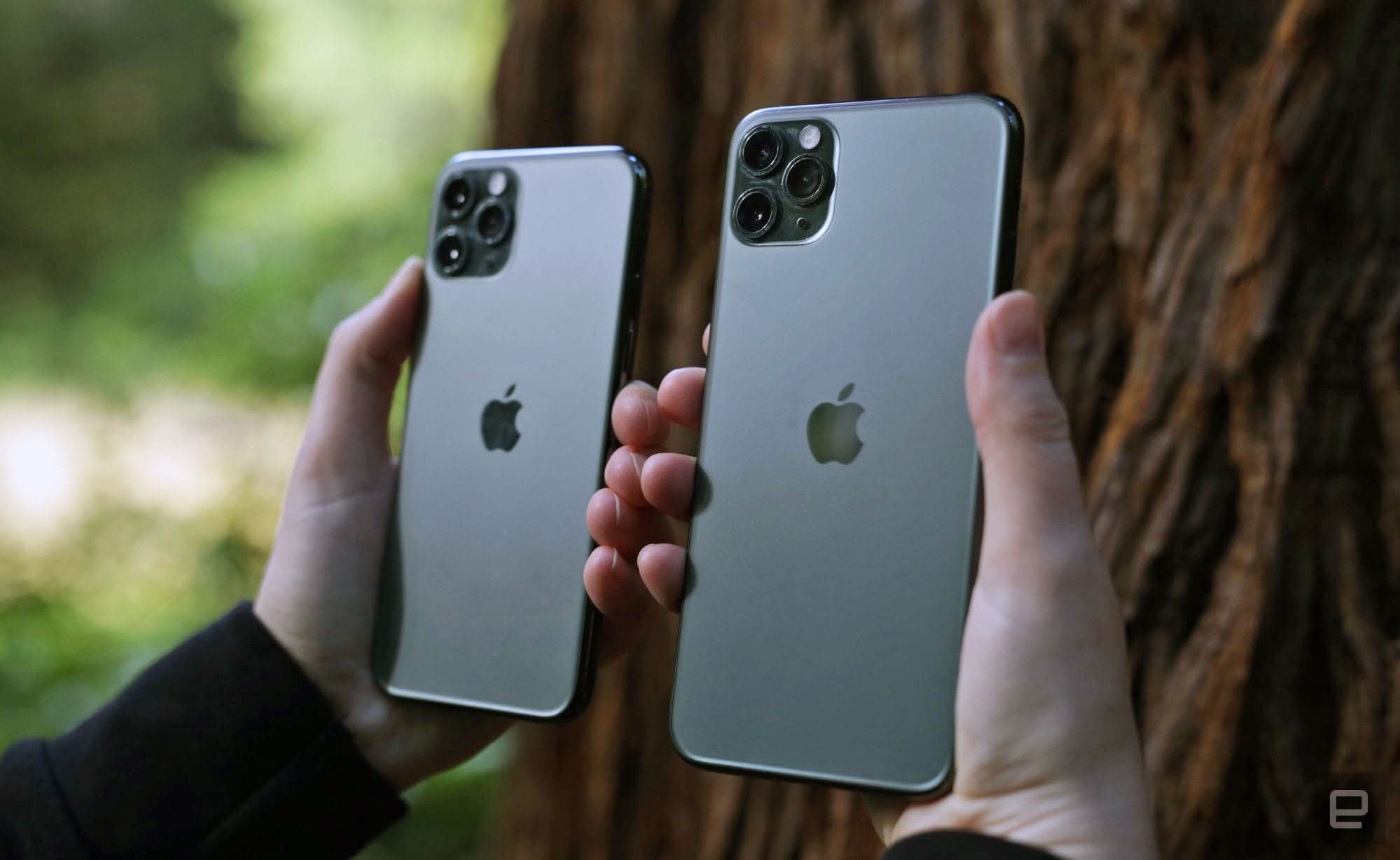 In 2017, iPhone users discovered a software-based power throttling feature that was meant to prevent random shutdowns as the phone's battery aged. Apple's lack of clarity around the program turned what was meant to be a helpful failsafe into a debacle. As 9to5Mac has discovered, the company is now putting details about their new, always-on power optimization system for the iPhone 11 series out in the open.

To be clear, the feature isn't meant to keep your iPhone's battery running longer in the short term; this is a long term strategy so that the capacity of a phone's battery stays as high as possible for as long as possible. New iPhone batteries can last for days depending on how frequently power-hungry apps are used. But after a few years, they tend to only last a day, or sometimes much less, before needing a recharge. Apple will replace an old battery with a new one, but it's either $50 or $70 depending on which iPhone model you have. Hopefully this feature will keep iPhone 11 batteries running at a high capacity throughout their lifespans.

In this article: apple, Apple iPhone, battery life, gadgetry, gadgets, gear, iphone, iphone 11, iphone 11 pro, iphone 11 pro max, iphone battery, phone, smartphone
All products recommended by Engadget are selected by our editorial team, independent of our parent company. Some of our stories include affiliate links. If you buy something through one of these links, we may earn an affiliate commission.