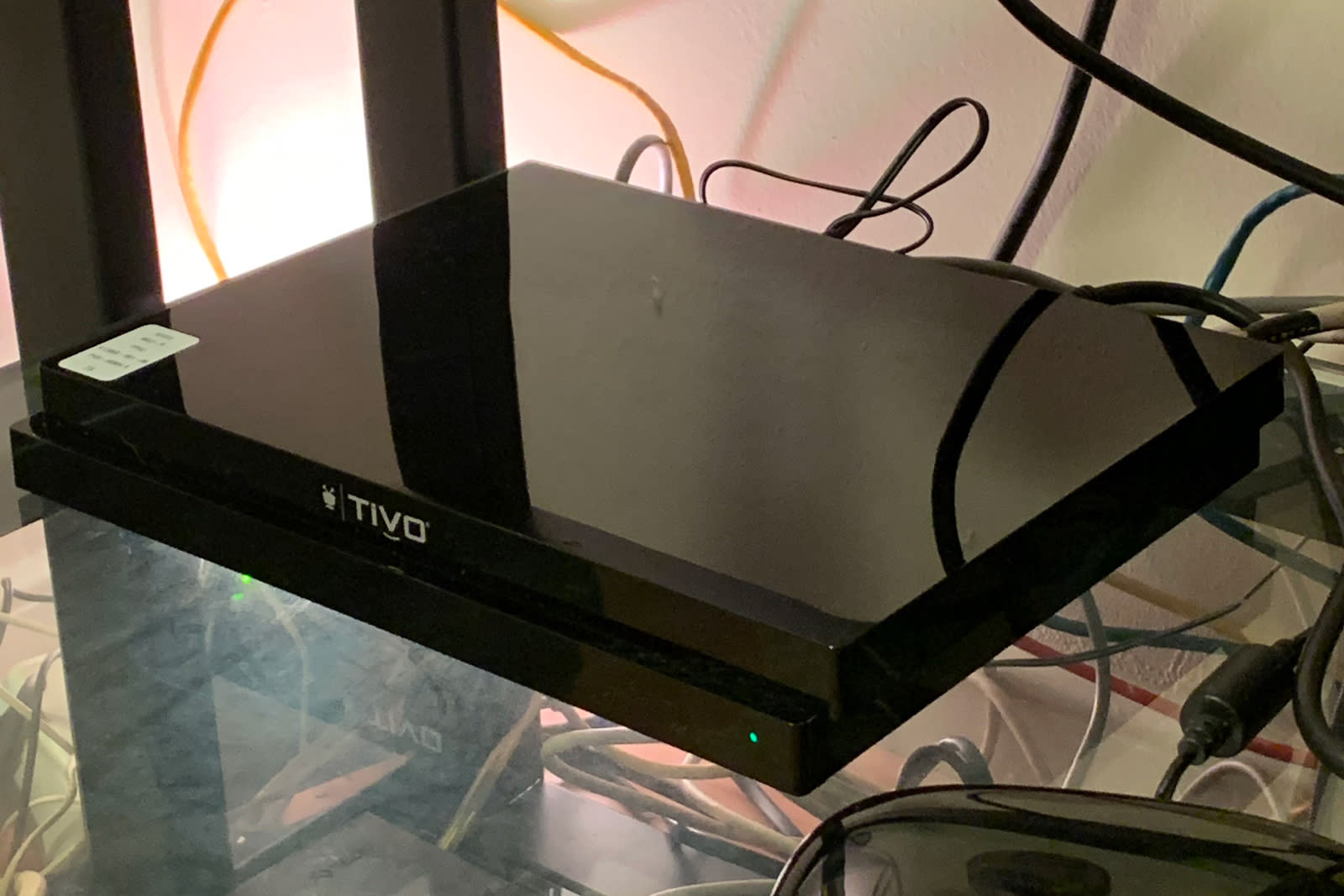 TiVo might be competing with Google's Pixel 4 for the worst-kept tech secret of 2019. When Community Forum member Coold8 complained about particularly thorny technical problems with his existing boxes, he received the Edge -- you know, the DVR it hasn't even announced yet. It appears to be an iterative design based on initial impressions (it even has the familiar remote), but that still means a device that's smaller and faster than the Bolt while adding newer Dolby technologies.

It's still not certain just when the Edge will be made official, although it likely won't be too much longer if there are fully functional models ready to ship. The timing of the release may be less than stellar, mind you. It comes just a few months before TiVo is poised to release a $50 Android TV stick, and right as it's roiling users by introducing pre-roll ads for recorded shows. The Edge could be a tougher sell as it'll neither be the most affordable device nor the ad-free machine many TiVo users would like.

In this article: av, dvr, edge, gear, television, tivo, tivo edge, tv
All products recommended by Engadget are selected by our editorial team, independent of our parent company. Some of our stories include affiliate links. If you buy something through one of these links, we may earn an affiliate commission.