On Nintendo's 130th birthday, here are five books about its history

Today is Nintendo's 130th birthday. No, that's not a typo. The company's been around since before video games or even televisions. It started way back in 1889 making hanafuda — that's a type of playing card with flowers on it. In fact, the company still makes them, and you can even buy a set with Mario's face on the cards ($22). 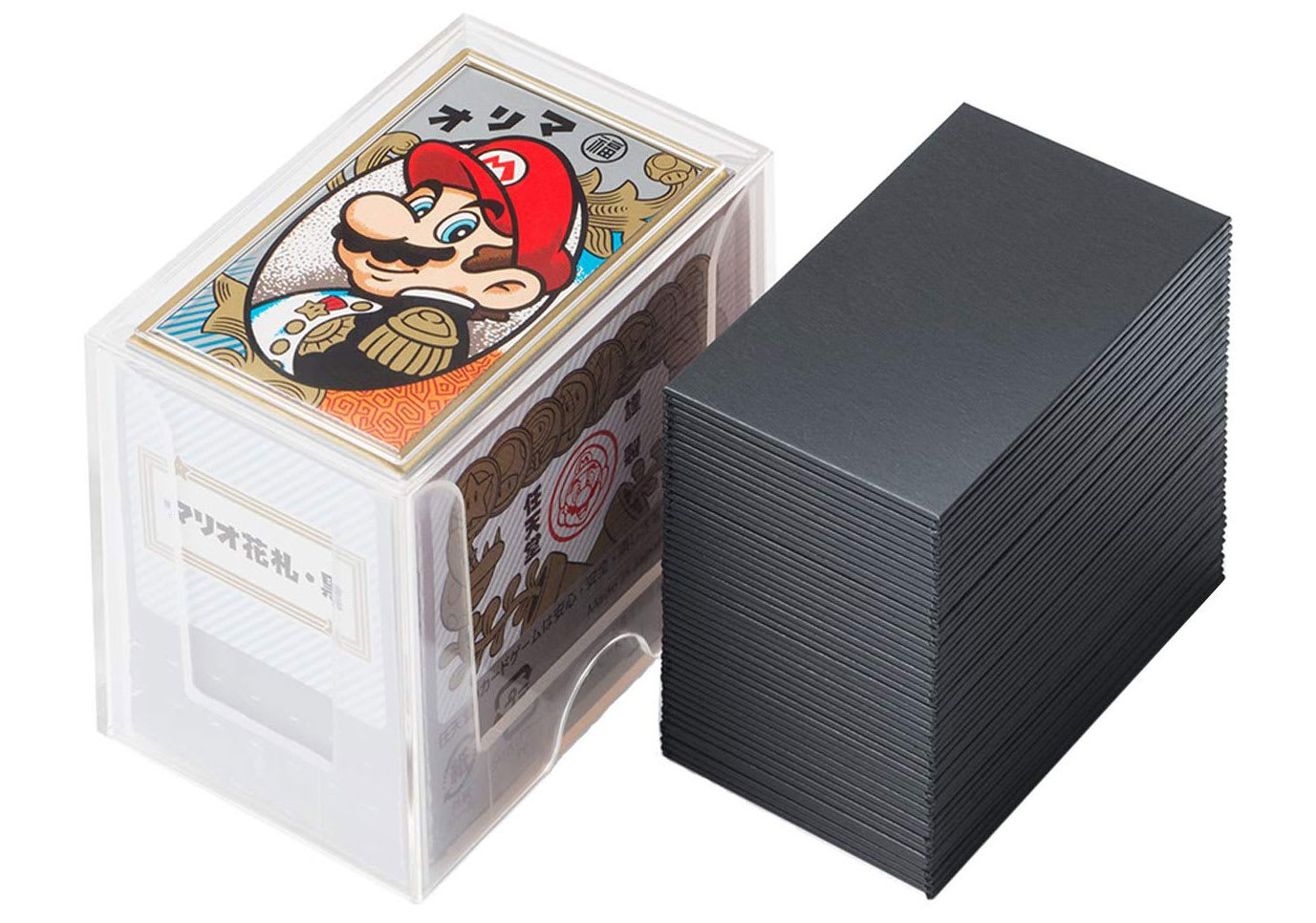 But that's not all the company's done in over a century of existence: Did you know the company used to make toys in the '60s and '70s? Or even owned a love hotel at one point? And yes, Nintendo's been making video games for more than 40 years now. From the Color TV-Game 6 to last week's Switch Lite, it has a pretty storied history in gaming, and you can learn about all that and more though the less interactive but still entertaining realm of books. Here are some of the better ones:

This isn't as colorful as the Super Mario Encyclopedia ($24), but it yields far more info about the history of the Mario games and how they influenced Nintendo as a whole — so there's plenty of stuff about the company and other franchises too. The book was published in 2011 (with an update in 2012) so there's not much about the Wii U and nothing about the Switch. Perhaps we'll see another update in a few years.

Any '90s kid should be able to recite the ad line, "Genesis Does What Nintendon't." You were either Team SNES or Team Genesis, and while your schoolyard battles over which was the better system might have been pretty heated, they pale in comparison to what was going on behind the scenes at both companies. This book is a great look at the back and forth that ensued then, though admittedly it's a bit more candid about the Sega side while Nintendo has always been notoriously tight-lipped.

While this isn't a book about Nintendo specifically, it does shine a spotlight on the hardware that defines the company. If your NES or SNES is long gone, Amos' excellent renderings of various systems will spring up memories of pushing a cartridge into a springy black tray or tapping a set of red buttons marked 'A' and 'B' — as well as resolving any questions you may have had about what the inside of each system looked like too.

It's arguable that Nintendo wouldn't be what it was without Mario — and this book ends up being both a history lesson and music lesson in one. The 33 1/3 series is one where writers take an in-depth look at famous albums over the the years and, while a video game soundtrack may seem like an odd choice next to Radiohead's OK Computer or Stevie Wonder's Songs in the Key of Life, volume #106 makes a good case for why Super Mario Bros. is a work of musical genius.

Some players are Mario people, others go for Zelda and some... are into Tetris. It's the game that helped make the Game Boy such a smashing success, but its history is one of the craziest dramas to come out of the video game industry. There's espionage and intrigue, brought to life by comics great Box Brown in this bold graphic novel.

Tetris on Amazon - $10
All products recommended by Engadget are selected by our editorial team, independent of our parent company. Some of our stories include affiliate links. If you buy something through one of these links, we may earn an affiliate commission.