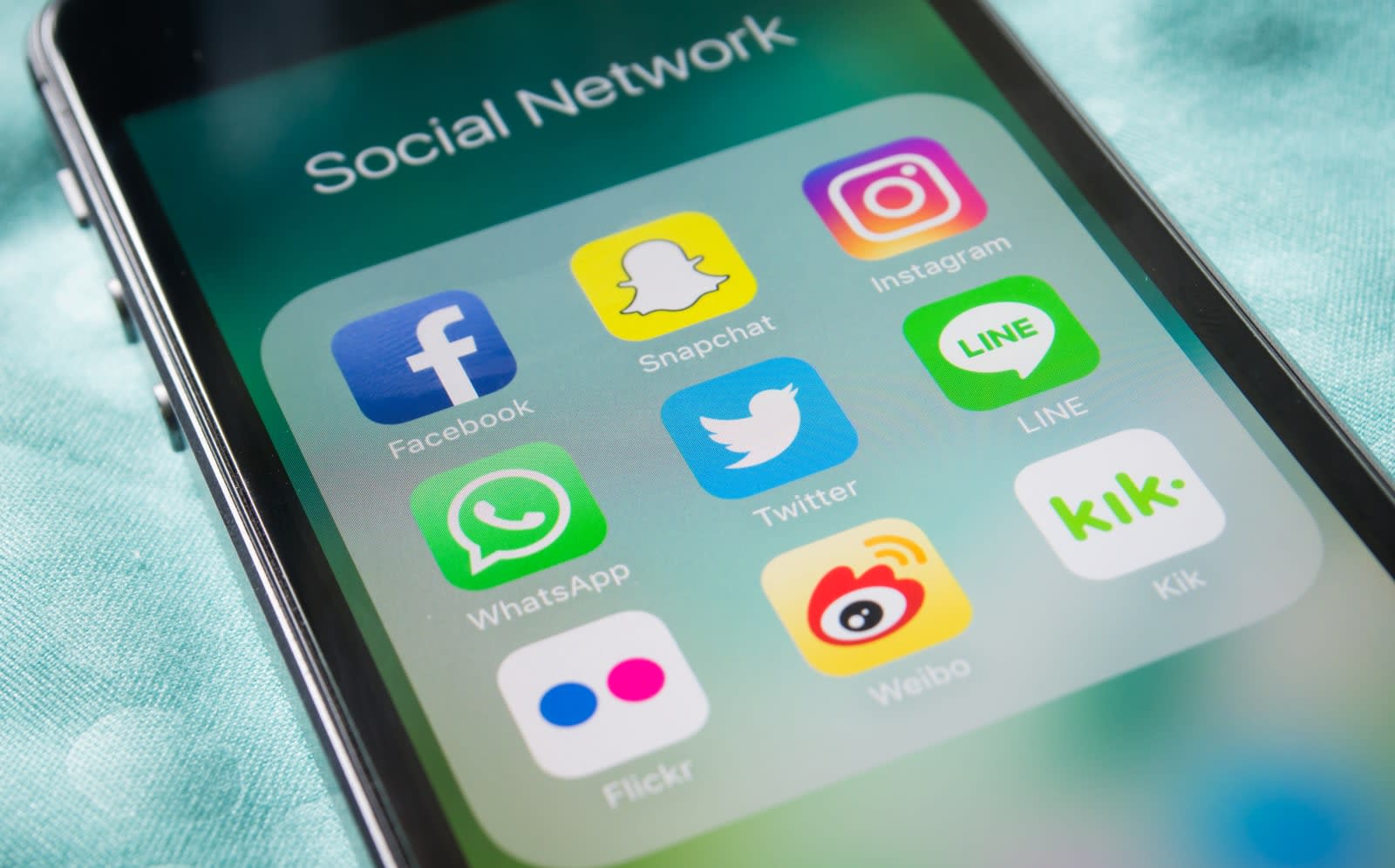 Kik Interactive is shutting down its messaging app popular for letting you chat with strangers who have similar interests. The app's shutdown is directly connected to the lawsuit the US Securities and Exchange Commission (SEC) filed against the company in June over its 2017 digital token sale. SEC sees that sale, which raised $100 million, as an illegal, unregistered securities offering. Further, the agency said Kik should've told potential investors that its finances were in trouble.

In a post announcing the move, company chief Ted Livingston revealed that Kik worked with the SEC to resolve the issue for 18 months. Unfortunately, the agency told Kik that it'll take the company to court unless it labels its cryptocurrency, Kin, a security. "Becoming a security would kill the usability of any cryptocurrency and set a dangerous precedent for the industry," Livingston said. "So with the SEC working to characterize almost all cryptocurrencies as securities we made the decision to step forward and fight."

Livingston also said that Kik "underestimated the tactics [SEC] would employ," including "draw[ing] out a long and expensive process to drain [its] resources." By downsizing, Kik will have the money to be able to face the lawsuit. Unfortunately, the company will also reduce its workforce to 19 people, affecting over 100 employees in the process, according to TechCrunch.

Going forward, Kik will focus on its cryptocurrency and will make an effort to turn "Kin users into Kin buyers." The remaining employees will prepare the Kin blockchain to be able to support a billion users making a dozen transactions per day. They'll also build a mobile wallet that will make it easy to buy the cryptocurrency.

In this article: gear, internet, kik, messaging app
All products recommended by Engadget are selected by our editorial team, independent of our parent company. Some of our stories include affiliate links. If you buy something through one of these links, we may earn an affiliate commission.