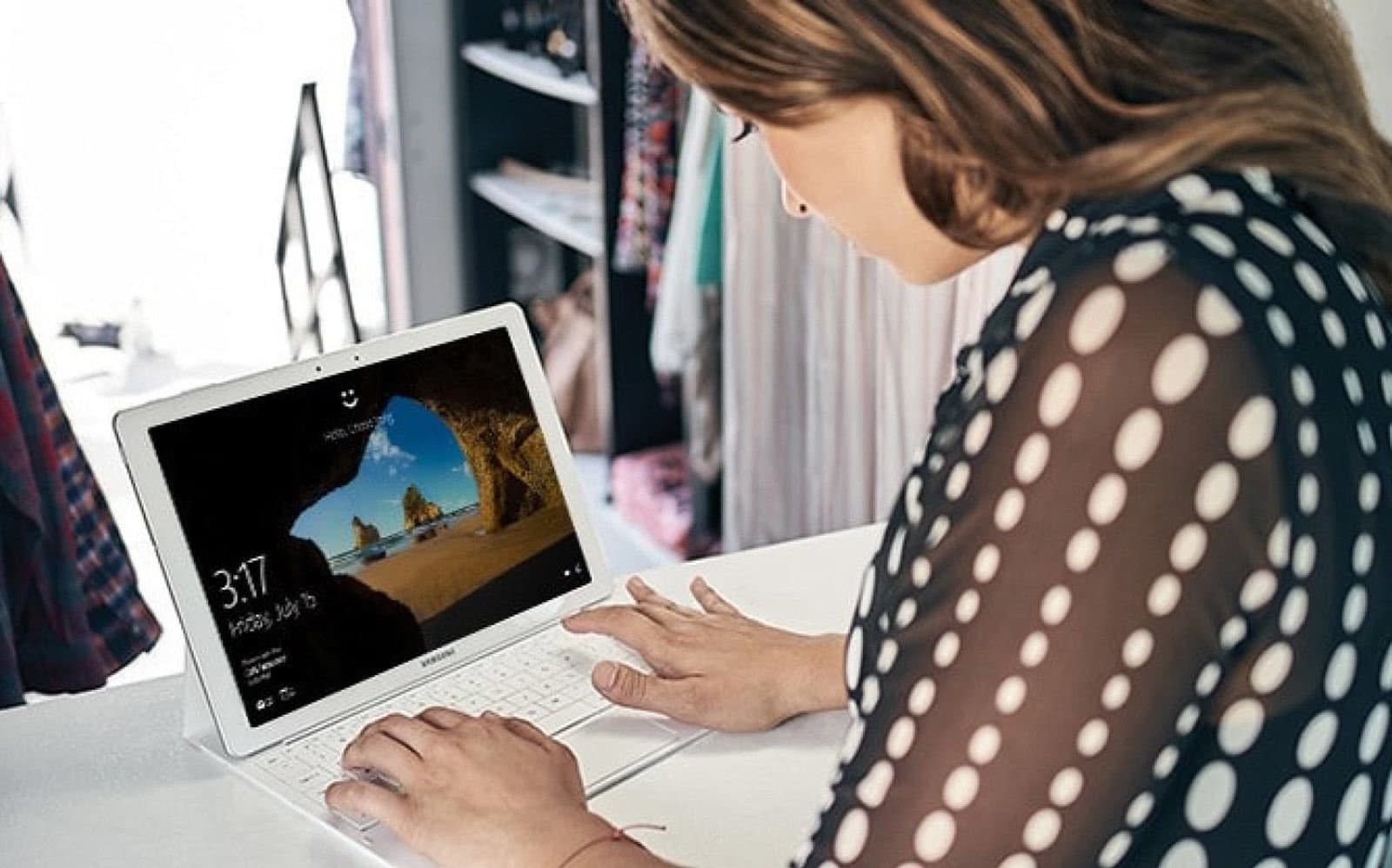 Windows 10 is now being used on over 900 million devices. Microsoft's Yusuf Mehdi tweeted about the milestone today, saying that Microsoft added more new Windows 10 devices in the last 12 months than ever before.

#Windows10 is on more than 900M devices! Thanks to our customers, we added more new Windows 10 devices in the last 12 months than ever before. From PCs to HoloLens to Xbox to Surface Hub, Windows continues to power innovation—with more to come next week! https://t.co/G3CRdkFoPT pic.twitter.com/38fKk50IEH

That's a massive number, and as Thurrott points out, if Microsoft maintains this pace, Windows 10 could reach 1 billion devices by early 2020. That's especially impressive considering that it just announced 800 million devices in March.

In this article: 900 million, business, devices, gadgetry, gadgets, gear, microsoft, milestone, personal computing, personalcomputing, users, windows 10
All products recommended by Engadget are selected by our editorial team, independent of our parent company. Some of our stories include affiliate links. If you buy something through one of these links, we may earn an affiliate commission.