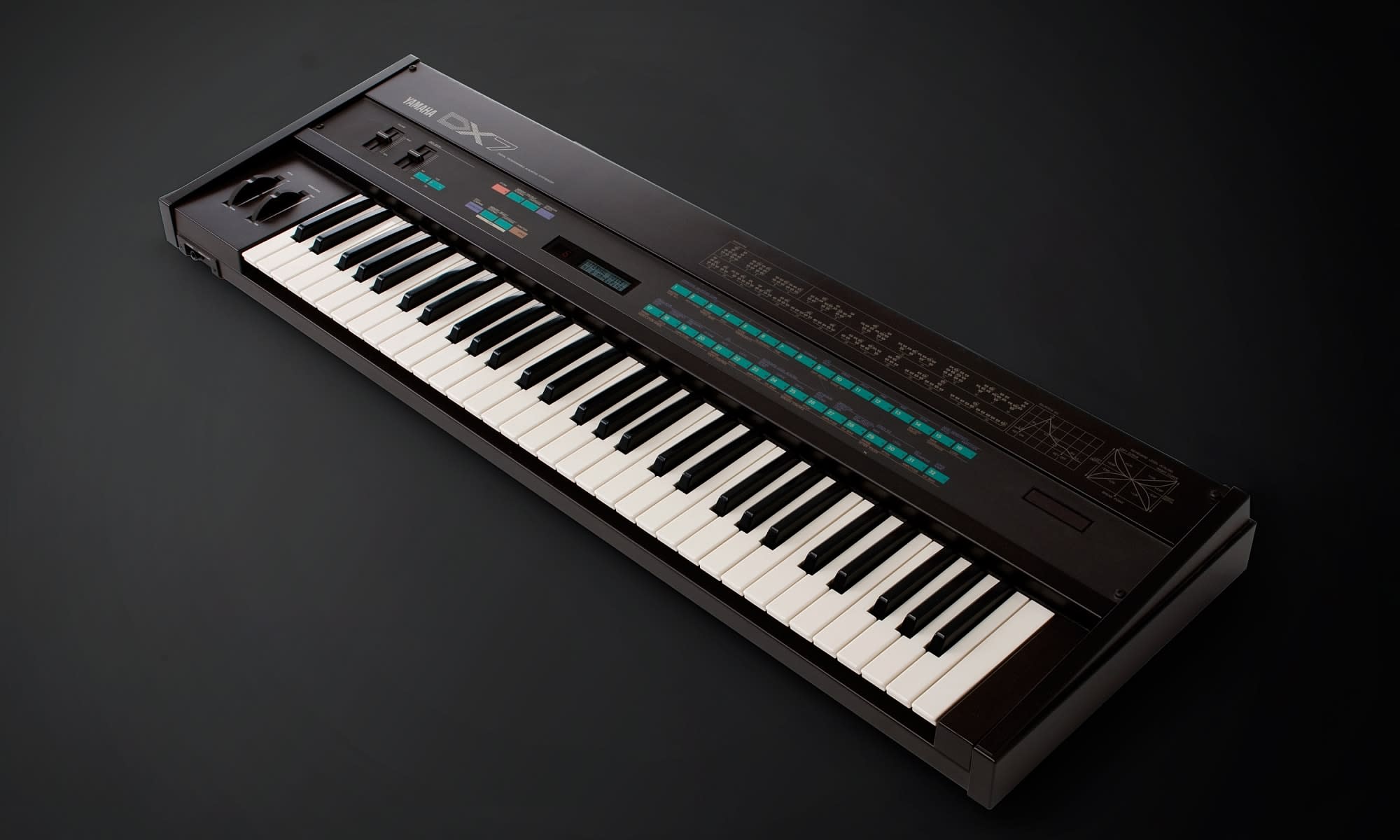 From the '70s onward, synthesizers have been just as integral to pop music as electric guitars. Yamaha (along with a handful of other brands like Roland, Korg and Sequential) has served as an industry innovator, and in turn has helped shape the sonic characteristics of various genres. To celebrate Yamaha's latest flagship synth, MONTAGE White, the brand has created a virtual museum of sorts, which recaps 45 years of iconic designs.

The site is broken out by decade, starting with one of the biggest -- and biggest sounding -- synths of the '70s, the Yamaha CS-80. (Vangelis put its analog, 8-voice polyphony to work when writing and recording the score to Blade Runner.) The Yamaha DX7 leads off the '80s; it used FM synthesis rather than the typical approach of subtractive synthesis, resulting in bell-like tones and the snappy, percussive bass in songs like Mr. Mister's "Broken Wings." Other highlights include oddballs like the EX5 and VL1, as well as workstations like the MOTIF.

Yamaha has augmented the site with a video called The Yamaha Synth Story, which recaps each decade and culminates with the brand's latest high-end offering, the MONTAGE White. Cultural nods are peppered throughout the video to correspond with each timeframe -- the pirate ship picking up a faux iPod should be self-explanatory.

The site is a fun resource and illustrates the evolution of Yamaha's instruments. Sample sounds from each synth would've been a nice touch, but gear addicts can certainly use the site as a starting point for a YouTube and Wikipedia binge.

In this article: gadgetry, gadgets, gear, music, music production, synth, Synthesizer, video, yamaha, yamaha montage white
All products recommended by Engadget are selected by our editorial team, independent of our parent company. Some of our stories include affiliate links. If you buy something through one of these links, we may earn an affiliate commission.