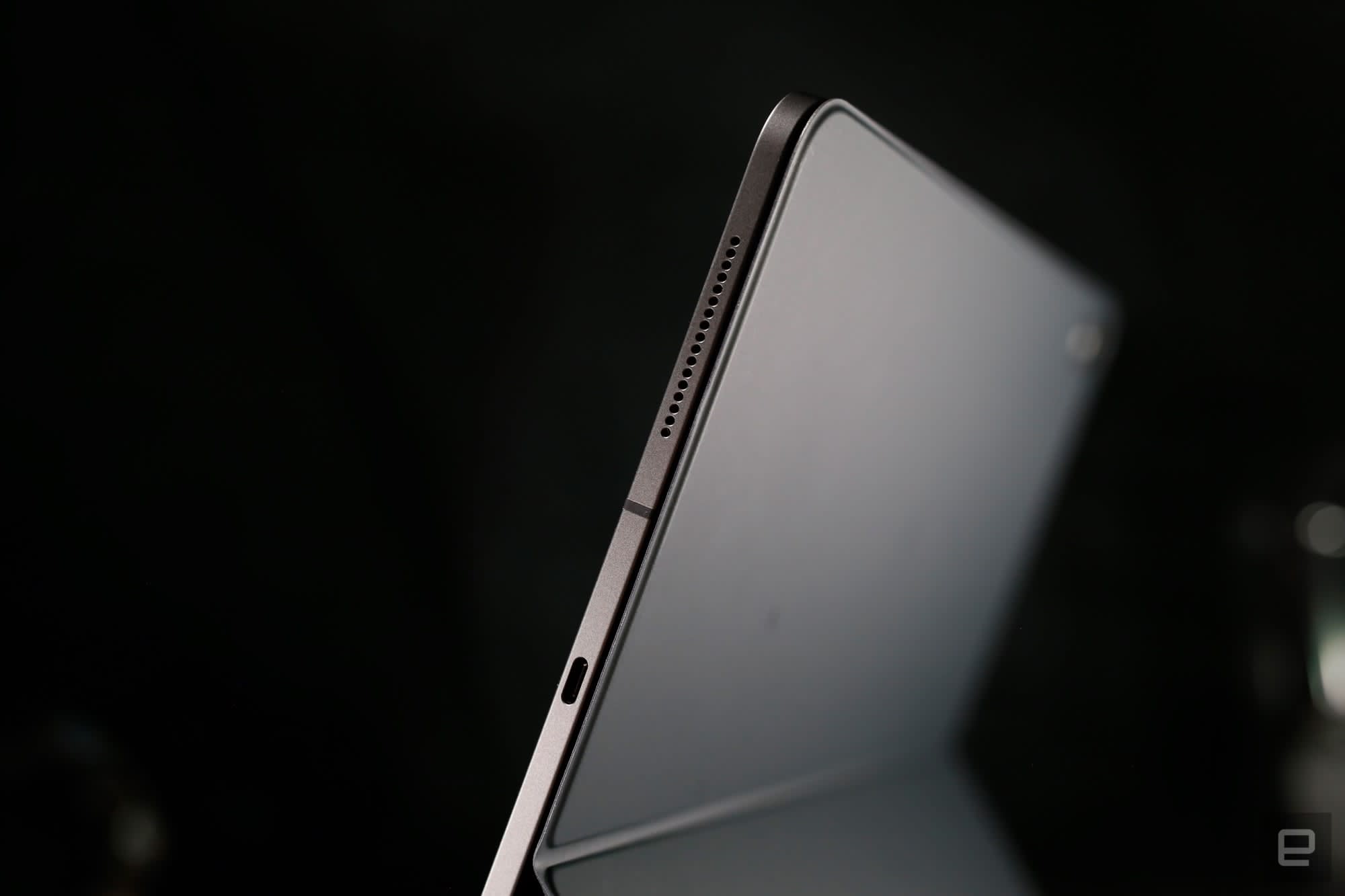 The iPhone 11, which was revealed earlier this month, bears more than a passing resemblance to both the iPhone X and iPhone XS. That's a bit of a bummer, since we'll have been stuck with roughly the same design for three years (not to mention that the notch is still there). Apple analyst Ming-Chi Kuo, however, says that the design will be replaced with something closer to that of the iPhone 4 for the 2020 lineup of phones.

While Apple typically uses the iPhone to introduce new design language, last year's iPad Pro may be taking the lead this time around. Kuo, whose predictions are typically accurate to a degree, describes 2020's reworked design as a segmented metal frame sandwiched between two layers of glass or sapphire. That sounds pretty similar to current iPhones, but Kuo believes the "metal frame surface will be changed to a similar design to the iPhone 4," as opposed to the X's rounded frame.

Unifying the designs across iPhones and iPads seems like an obvious step, but Apple usually doesn't change much for its "S" refreshes. The new design may indicate that Apple will simply skip the iPhone 11S and go straight for the iPhone 12 like it did when transitioning from the iPhone 7 to the 8.

The new look will be a selling point for customers, but Kuo warns that production prices will likely rise thanks to the reworked frame. Apple has faced more backlash than usual for its high prices, but seemingly has tried to curb complaints with the iPhone 11's $699 base price. Raising prices again won't be well received, so hopefully Apple absorbs most of those increased costs.

The iPhone X's silhouette was stunning at the time, but after several years, every design gets old. Whether the next iPhone borrows from the iPad Pro or goes in a completely different direction, it will be sure to create buzz. Hopefully Apple figures out how to get rid of that notch, though.

In this article: 2020 iPhone, apple, gadgetry, gadgets, gear, iPad Pro, iPhone, iphone 11, iPhone 2020, Kuo, Ming-Chi Kuo, mobile
All products recommended by Engadget are selected by our editorial team, independent of our parent company. Some of our stories include affiliate links. If you buy something through one of these links, we may earn an affiliate commission.