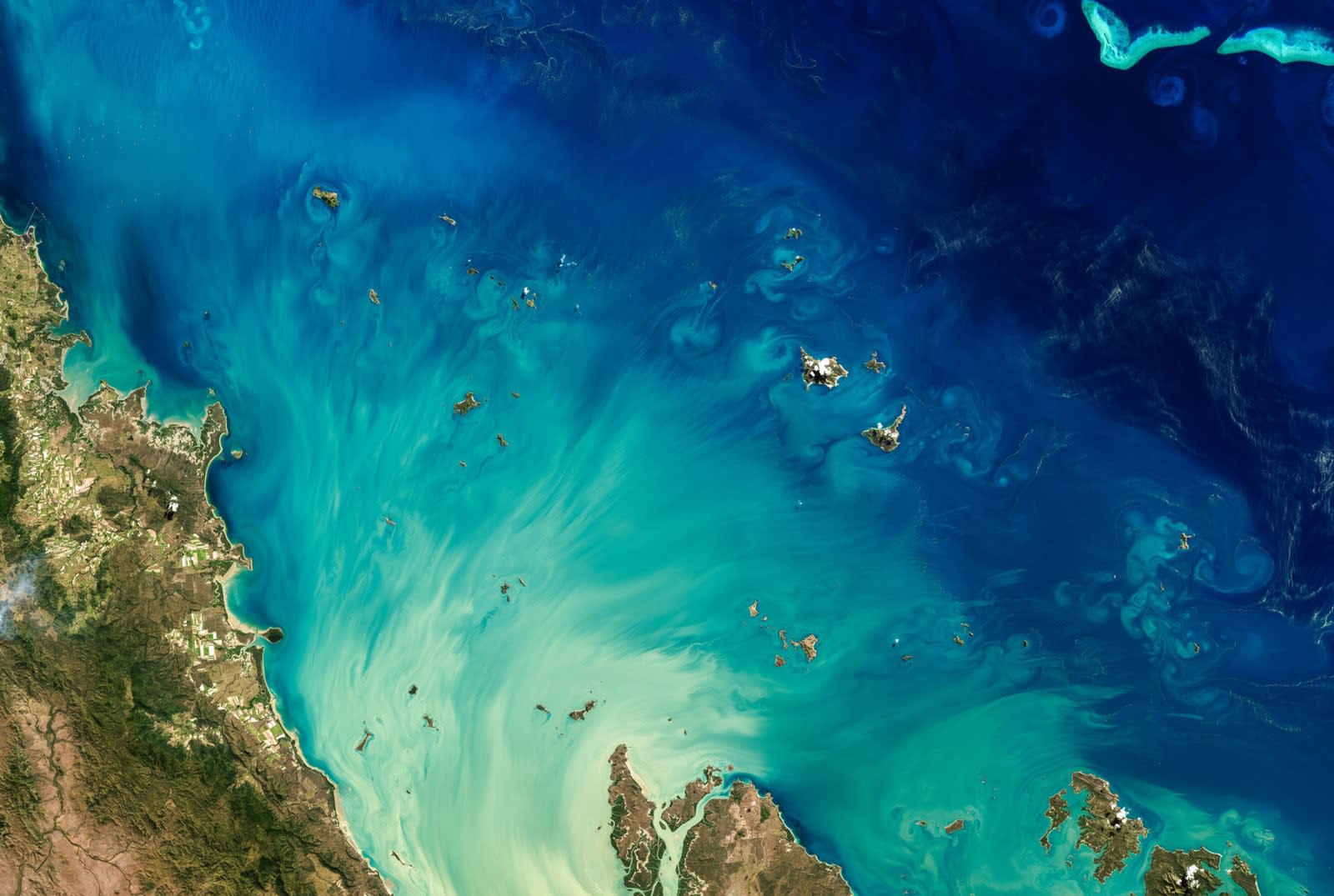 Stressed by overfishing, pollution and, most of all, climate change, the world's oceans have hit a tipping point, with potentially dire consequences for humans. A new report published by the United Nations' Intergovernmental Panel on Climate Change (IPCC) is the latest look at the health of the planet's oceans. With some 7,000 studies referenced in the report, it's almost among the most comprehensive to date. The report warns that if climate change is not addressed, millions of humans could be negatively affected by rising sea levels, diminishing fish populations and more erratic weather.

For the past century, Earth's oceans have helped humans largely ignore the effects of climate change. About a quarter of the carbon dioxide that factories, vehicles and other polluters emit is trapped by oceans. They also absorb about 90 percent of the excess heat that carbon dioxide traps within the atmosphere. Since 1993, the rate at which the world's oceans are getting warmer has doubled. And if global temperatures continue to rise unchecked, oceans could become as much as five to seven times hotter, according to the report. All that extra heat is endangering marine ecosystems due to the acidification of the oceans.

What's more, by the end of the century, the report predicts that extreme increases in sea level, which in the past may have happened once every couple of decades, will become yearly occurrences. Likewise, extreme flooding and erratic weather will become more frequent in many coastal regions, leading to displaced populations.

In conjunction with unsustainable fishing practices and plastic pollution, the report predicts the number of fish humans will be able to sustainably catch will drop by as much as a quarter by the end of the century. That would be disastrous for many coastal communities, plus seafood currently accounts for approximately 17 percent of the world's animal-based protein. Moreover, what seafood humans will be able to catch in the future won't be as safe to eat. Warmer waters will lead to an increase in the proliferation of waterborne pathogens such as Vibrio, which already makes some 80,000 Americans sick every year.

Just as important as the fact that there will be not as many fish to catch is that they'll migrate. Scientists have already seen fish populations moving to cooler waters, and that's a trend that's likely to continue. The report predicts migrating fish populations will lead to global food supply disruptions and conflicts.

"The oceans are sending us so many warning signals that we need to get emissions under control," said Hans-Otto Pörtner, the lead author of the study. At the same time, Pörtner and his colleagues warn most of the changes they detail in their report are unavoidable. In a worst-case scenario, the world's oceans could rise as much as 17 feet by 2300. But even if the world's nations somehow manage to limit global warming to the 2-degrees Celsius (3.6 degree F) put forward by the Paris Agreement, we'll still see repercussions. Sea levels will rise by one to two feet, flooding will become more frequent and food will be more scarce.

In this article: climate change, global warming, green, ipcc, tomorrow, united nations
All products recommended by Engadget are selected by our editorial team, independent of our parent company. Some of our stories include affiliate links. If you buy something through one of these links, we may earn an affiliate commission.
Share
Tweet
Share