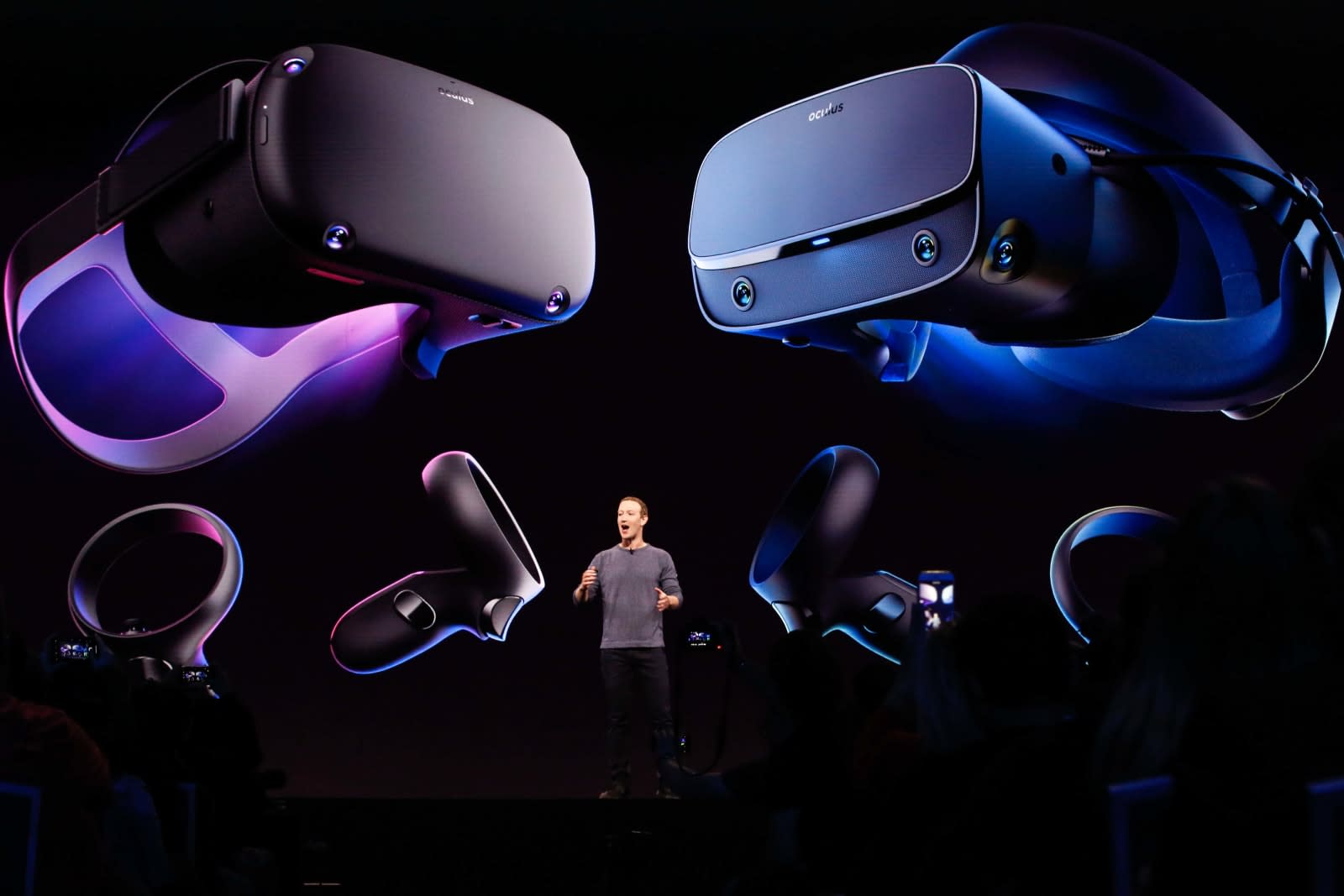 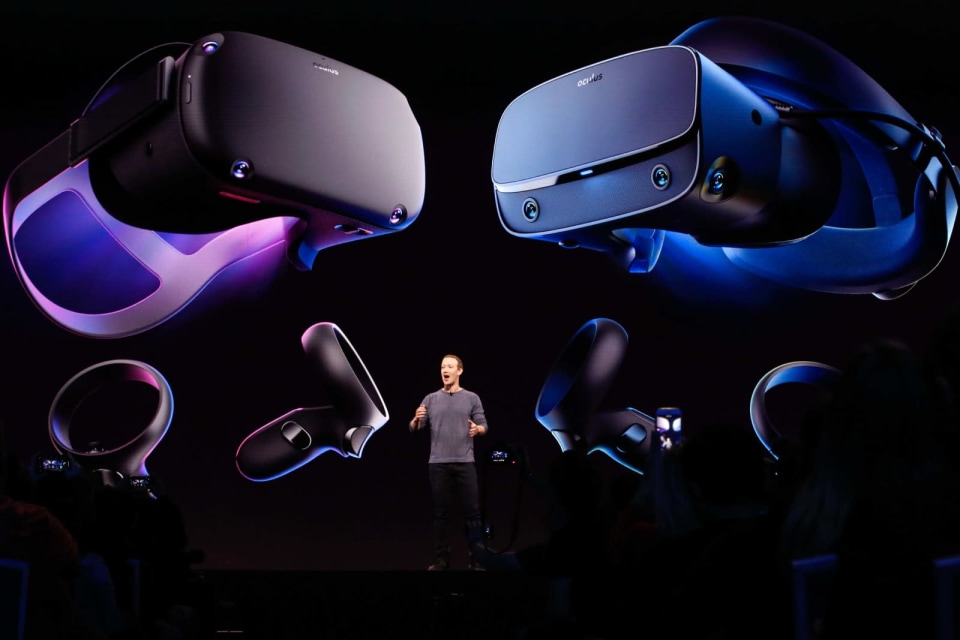 Where can Oculus go next? We'll find out later today during the Oculus Connect 6 keynote, which kicks off at 1PM Eastern. We've already seen the astounding Quest VR headset and the so-so Rift S this year, so that leaves the door wide open for the company to wow us with something truly new. It might be asking too much to see another consumer headset so soon, but we wouldn't be surprised if Oculus is ready to talk more about the content side of things. Killer hardware needs killer software to succeed, right? And maybe, just maybe, we'll get a preview of how Oculus intends to tackle augmented reality.

Watch the Oculus Connect 6 keynote below (or at the Oculus Facebook page) starting at 1PM ET. If you have an Oculus Quest or Go, you can also watch it live with a virtual audience in the Oculus Venues app. And be sure to follow along as we dive into all of the news Oculus and Facebook announces.

In this article: entertainment, facebook, gadgetry, gadgets, gear, Oculus, Oculus Rift, oculusconnect6, VR
All products recommended by Engadget are selected by our editorial team, independent of our parent company. Some of our stories include affiliate links. If you buy something through one of these links, we may earn an affiliate commission.