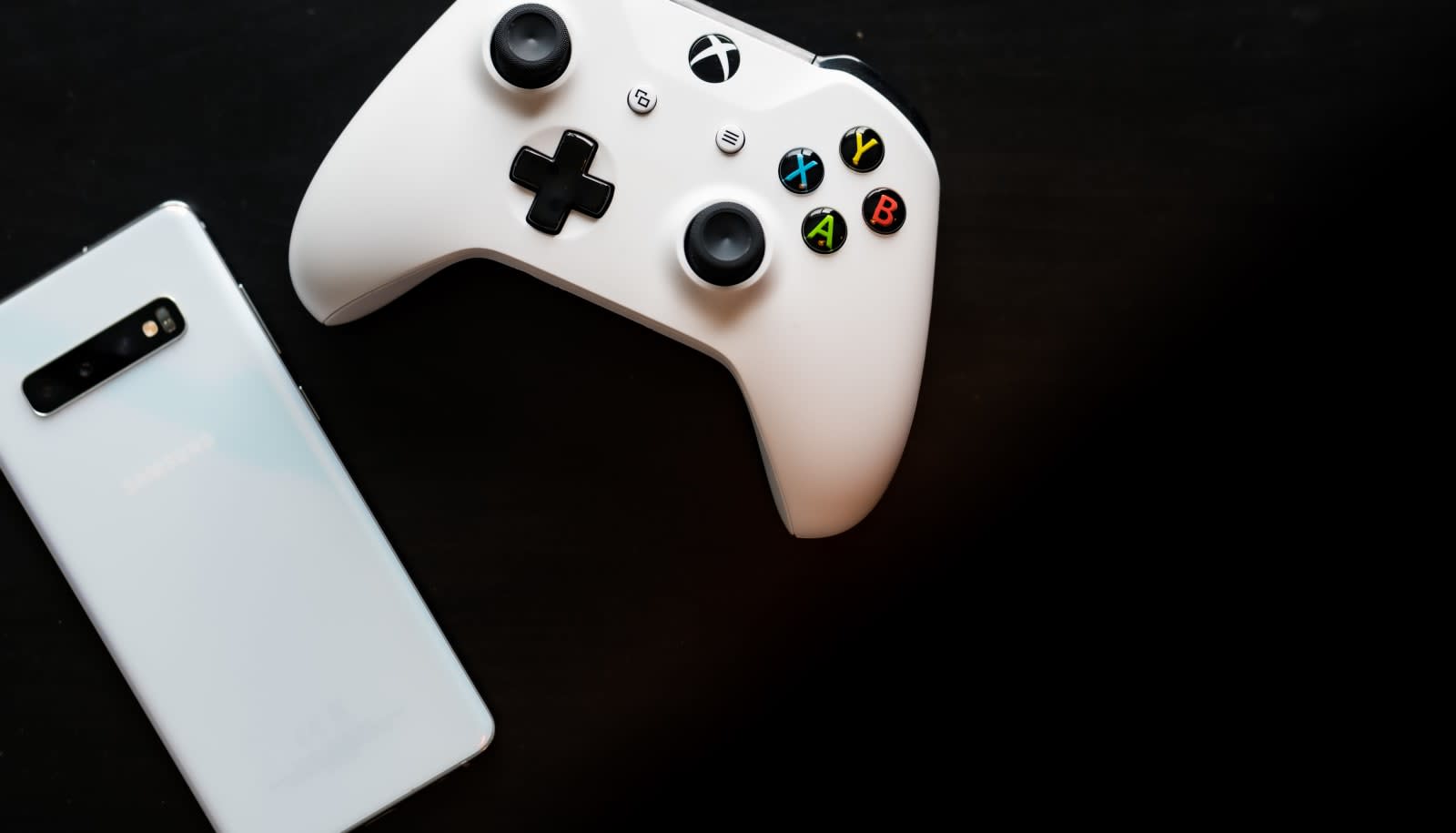 When it launched alongside, one of the Xbox One's main selling points was voice control, delivered via an upgraded Kinect unit. Kinect was quickly phased out, though, and Alexa and Cortana voice controls eventually served as a replacement. Now, Google Assistant users will be able to yell at their Xbox One, too, thanks to a software update rolling out today.

Using Google Assistant to control an Xbox One is simple: Just say, "Hey Google, turn on Xbox" to a Google Assistant device or your phone and you'll hear your console power up. You can also rename your console if you have multiple Xboxes in your home. For example, you could specify that one Xbox is in your bedroom and say, "Hey Google, turn on the bedroom Xbox." Xbox Action for Google Assistant is currently limited to English, as it's in a beta testing stage. Google and Microsoft are working together to expand language support before a full launch of the service this fall. Current capabilities for beta testers include turning the console on or off, launching games and apps, pausing and resuming, adjusting volume and taking screenshots.

All Google Assistant and Xbox One users can join the beta program. Just sign into your accounts and add your Xbox as a device, which will be listed under "[beta] Xbox." Kinect wasn't a big seller, but the voice controls were a useful feature of the motion-tracking device. Having similar functionality with just a smart speaker or phone is a convenient (and free) solution, so the more virtual assistants that are compatible, the better. It seems doubtful that Siri will be joining Alexa, Assistant and Cortana on the Xbox, though.

In this article: av, beta, gaming, google, Google Assistant, google home, home, microsoft, Xbox, xbox one
All products recommended by Engadget are selected by our editorial team, independent of our parent company. Some of our stories include affiliate links. If you buy something through one of these links, we may earn an affiliate commission.