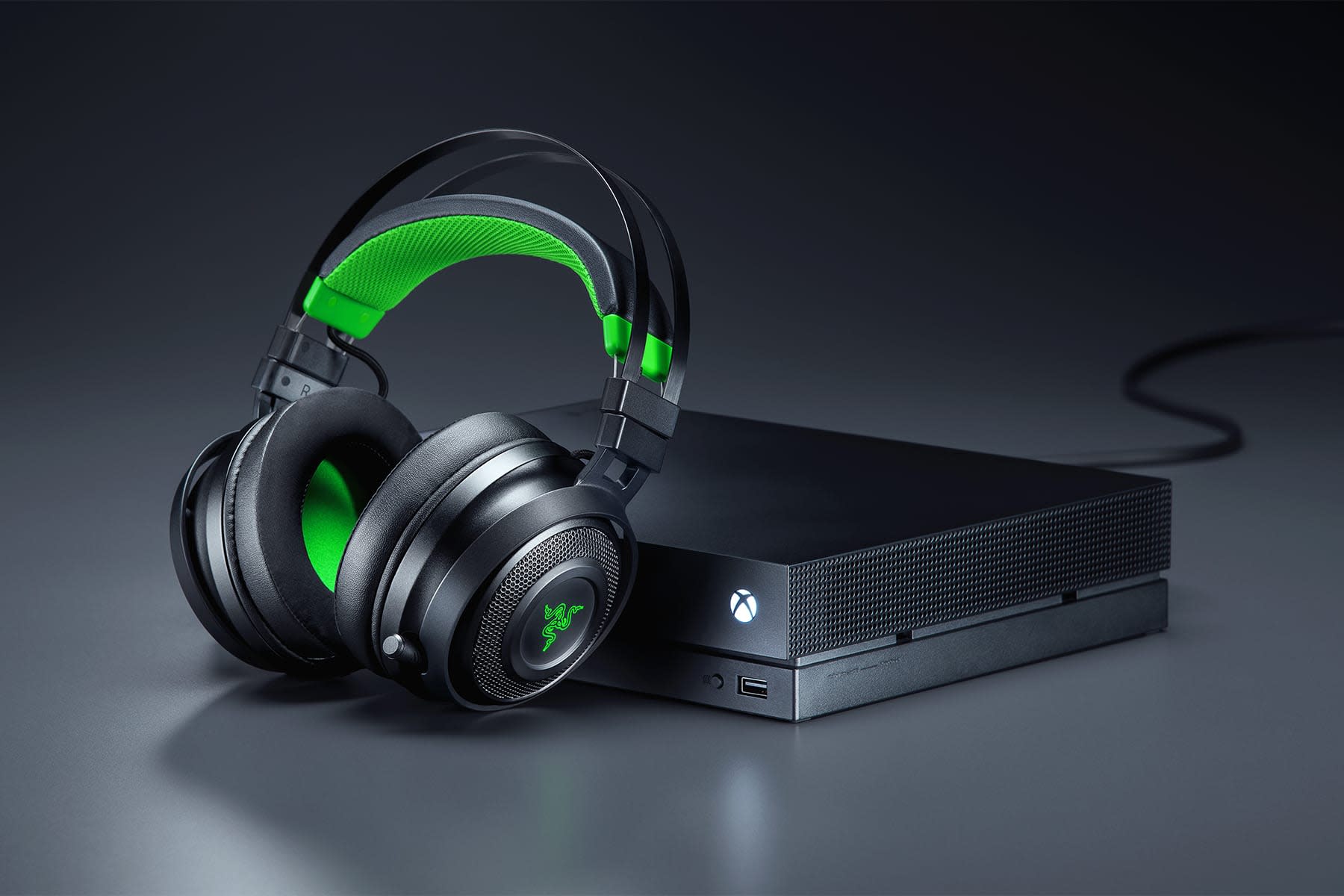 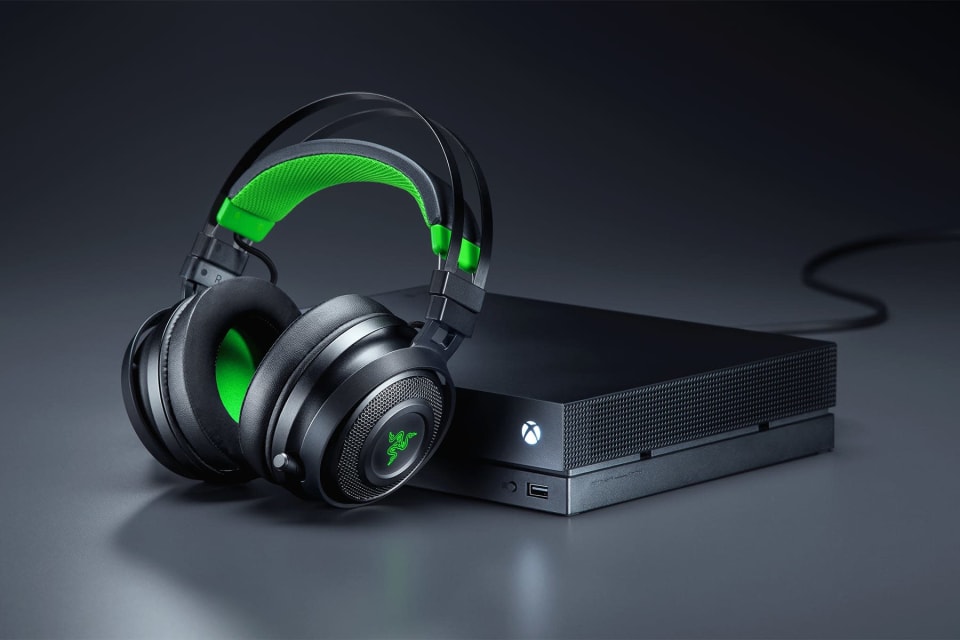 Last September, Razer unveiled a wireless headset called the Nari Ultimate that doubled as a rumble pack. That's right -- in addition to conventional drivers (which by their very nature vibrate), the headphones had haptic actuators in each cup. The only problem? They were designed specifically for PC players. The headphones technically worked with Xbox One but you had to rely on a traditional 3.5mm jack. Well, today that all changes with the Razer Nari Ultimate for Xbox One. As its name implies, this version brings the full head-rumbling experience to Microsoft's family of consoles.

Like the original, these headphones offer HyperSense-branded haptics by Lofelt, a German company that also worked on the Basslet wearable and a rumble module for Teenage Engineering's OP-Z sequencer and synthesizer. The vibrations work with "any Xbox One game," Razer claims, to create "an immersive in-game experience." That means they'll emphasize subtle footsteps, heart-stopping explosions and other dramatic audio cues. Some will scoff at the idea -- we don't blame you, it's an understandable reaction -- but reviews for the original Nari Ultimate were positive. If you want to give the Xbox version a shot, it's launching today for $199.99/€219.99.

The headphones will be competing with the impressive but haptic-free SteelSeries Arctis 9X, Razer's older Thresher headsets, and the plethora of wireless Turtle Beach headsets that dominate bricks-and-mortar stores.

In this article: av, gaming, gear, haptics, headphones, headset, razer, razer nari ultimate, vibration
All products recommended by Engadget are selected by our editorial team, independent of our parent company. Some of our stories include affiliate links. If you buy something through one of these links, we may earn an affiliate commission.