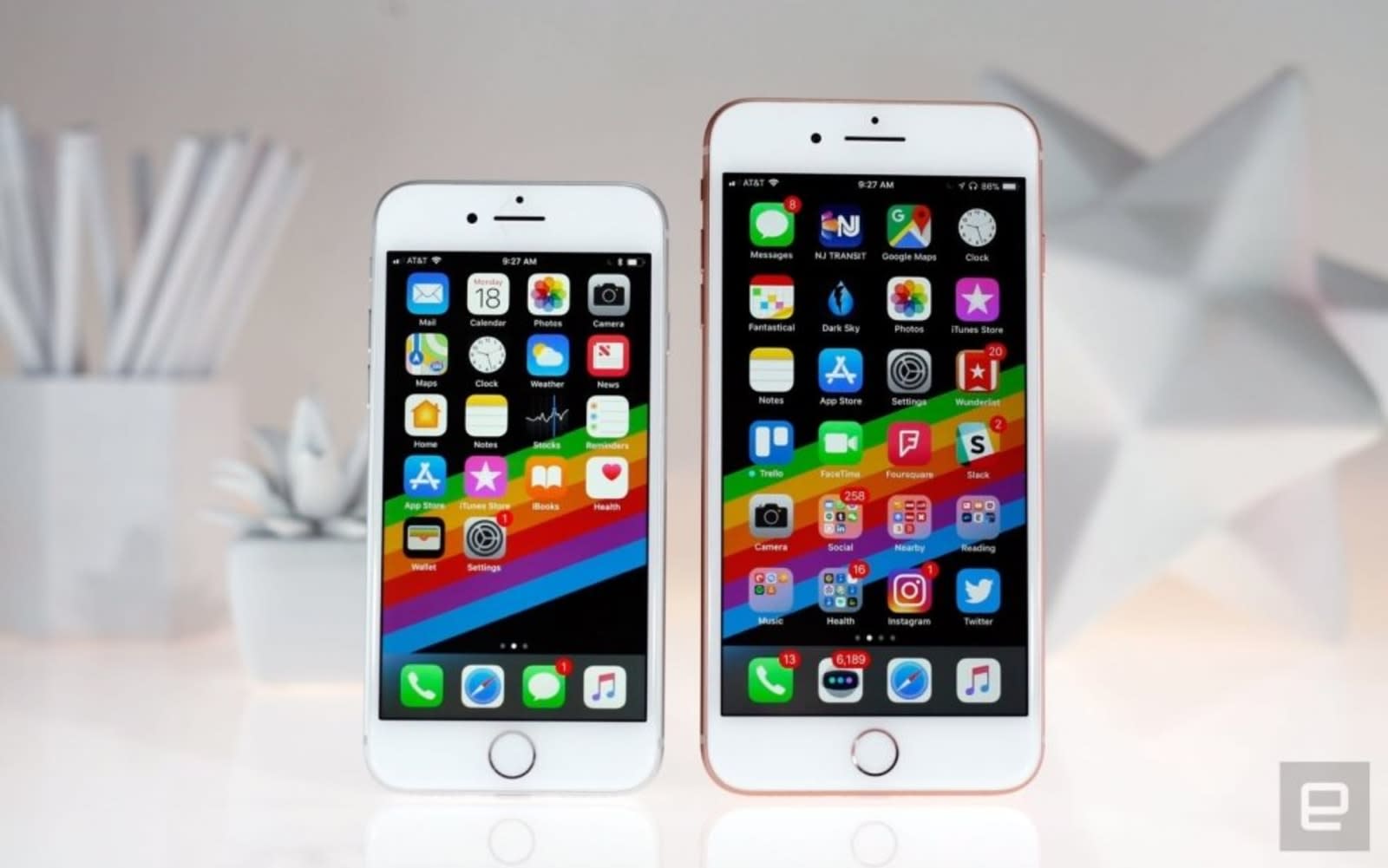 Jailbreaks seemed to be a thing of the past, but last month, a security research released the first free, public iPhone jailbreak in years. Now, another security researcher has discovered an exploit that could make it possible to permanently jailbreak any iPhone from the 2011 4S to the 2017 iPhone X and 8/Plus.

Twitter user axi0mX revealed the bootrom exploit, dubbed checkm8, that makes it possible to jailbreak the devices. As The Verge explains, bootrom exploits take advantage of a vulnerability in the initial code that iOS devices load when they boot up. Because it's read-only memory (ROM), Apple can't overwrite or patch it through a software update. In other words, it's permanent.

Most generations of iPhones and iPads are vulnerable: from iPhone 4S (A5 chip) to iPhone 8 and iPhone X (A11 chip). https://t.co/dQJtXb78sG

Fortunately, the exploit requires physical access to a phone and has to be carried out over USB, so while hundreds of millions of iPhones are at risk, it's unlikely that many of them will be impacted. As far as we know, there's no jailbreak using the checkm8 exploit yet. But there is a risk that the exploit could be developed and not require physical access in the future, which could leave millions of devices vulnerable. We've reached out to Apple for comment on this and will update the story if we hear anything.

In this article: apple, axi0mX, bootrom, checkm8, cybersecurity, exploit, gadgetry, gadgets, gear, hacking, iphone, jailbreak, mobile, rom, security, security researcher
All products recommended by Engadget are selected by our editorial team, independent of our parent company. Some of our stories include affiliate links. If you buy something through one of these links, we may earn an affiliate commission.