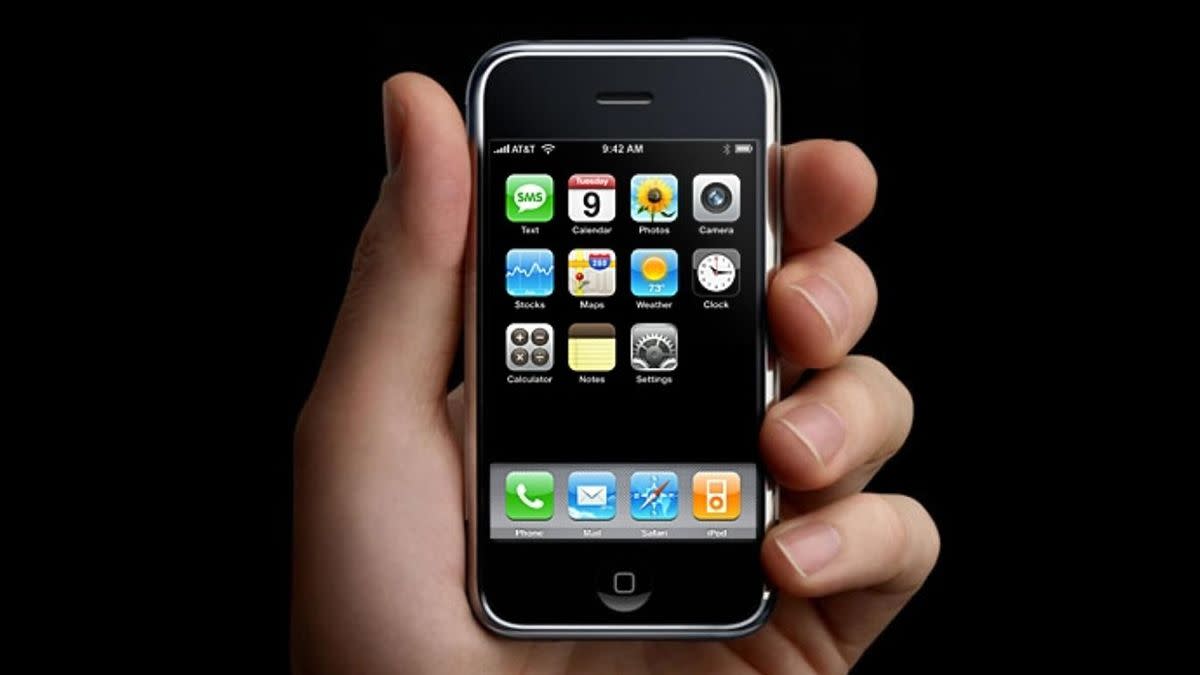 It's definitely been a while since anyone seriously needed to jailbreak their iPhone. While undoubtedly some people still do, it seems like there's little need now that we've seen the tenth anniversary of the iOS App Store. There are plenty of apps these days and a whole different OS (Google's Android) for those who want something a little more customizable.

Back in 2007, however, the walled garden of Apple's ecosystem was firmly in place; there wasn't even an App Store to go find third-party apps in. On July 19, 2007 -- just a few weeks after the iPhone launch -- a hacker called "Nightwatch" compiled and launched the iPhone's first third-party app, a "Hello World" program. A typical first program on any computing platform, the app didn't do much but display those words. It did, however, usher in a whole new era of "jailbreaking" iPhones, along with app repositories like Cydia and the like.

So, whenever you bemoan Apple's fierce gatekeeping around the apps it allows on the iOS App Store, remember it wasn't that long ago when there weren't any at all. And pour one out for Nightwatch, the one who started it all.

In this article: 2007, apple, apps, cydia, engadgethistory, ios, iphone, iphone2007, jailbreak, mobile, originaliphone
All products recommended by Engadget are selected by our editorial team, independent of our parent company. Some of our stories include affiliate links. If you buy something through one of these links, we may earn an affiliate commission.