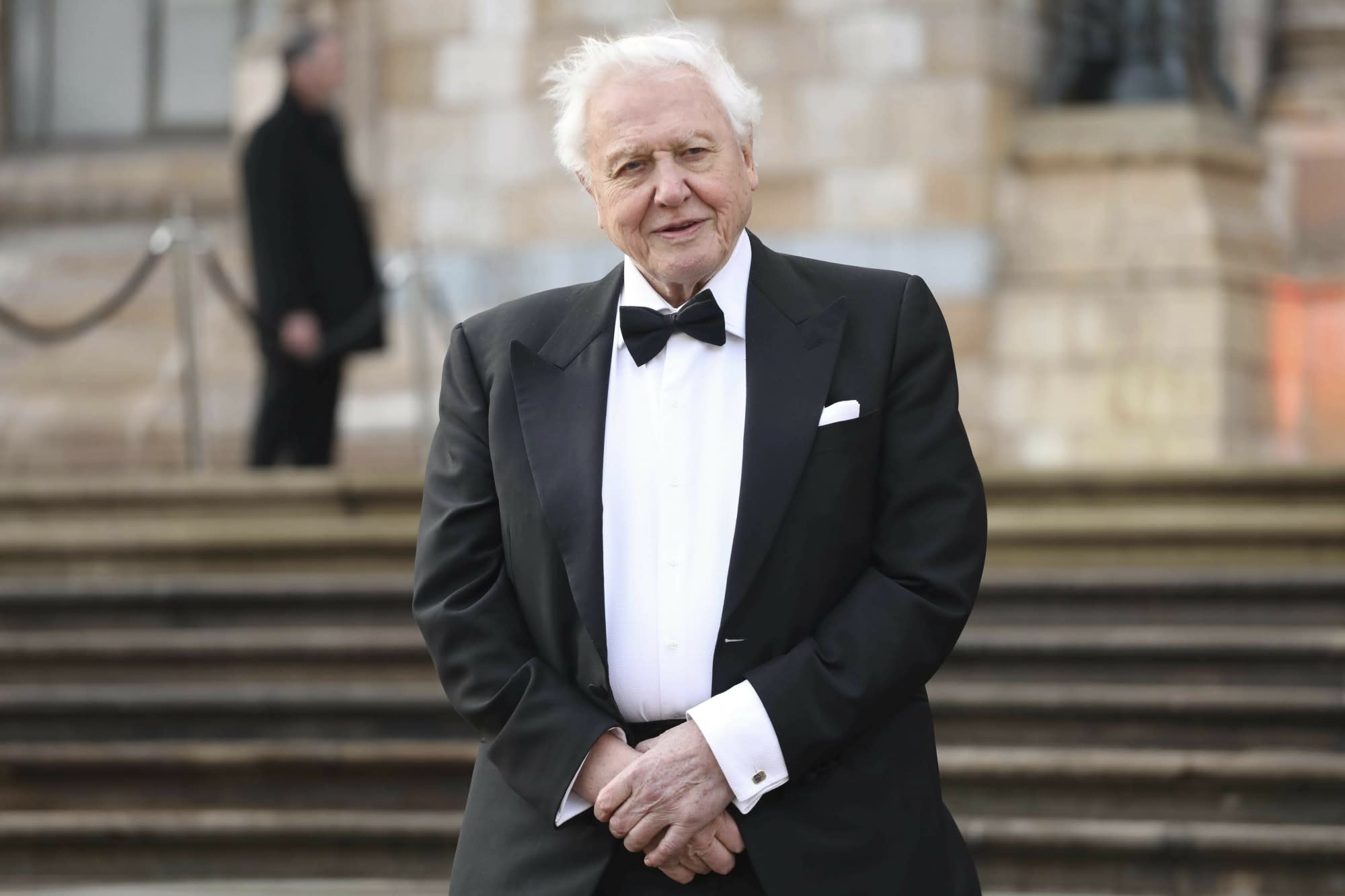 Set aside a weekend to lie on the couch and gawp at the wonder of our natural world, because David Attenborough is making another documentary series exploring the fascinating lives of animals.

The new series, Life in Colour, will be shown on the BBC in the UK and on Netflix in other countries, with the exception of Australia where it will be aired on Nine Network. It will focus on the role of color in the lives of animals, including how they use it for defense, communication and cooperation.

"The use of color is an under-explored aspect of animal behavior, and we are looking forward to taking newly designed cameras into the field to help reveal the whole story," producer Stephen Dunleavy of Humble Bee Movies said to Variety. "It will be a beautiful and revelatory series."

This series will be the first collaboration between the BBC and Netflix on a natural history program. It follows Netflix's success with the Attenborough-narrated Our Planet and his work on beloved BBC shows like Planet Earth and Blue Planet. Netflix has been picking up steam in the nature documentary genre and earlier this year announced another upcoming series called Oceans from the team behind Blue Planet II.

Life in Colour will be shown in three parts and is set to air in early 2021.

In this article: art, bbc, david attenborough, entertainment, netflix
All products recommended by Engadget are selected by our editorial team, independent of our parent company. Some of our stories include affiliate links. If you buy something through one of these links, we may earn an affiliate commission.