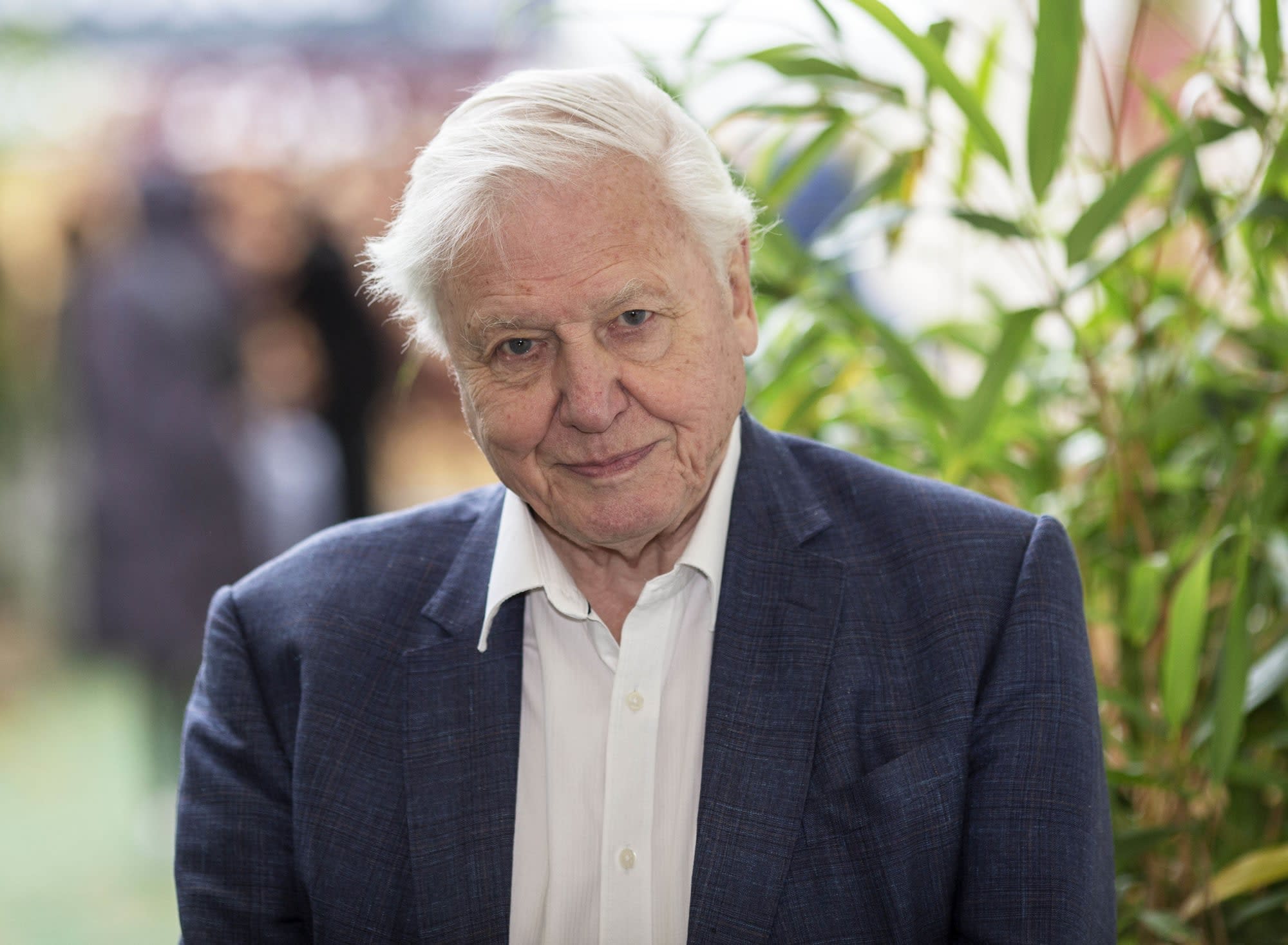 Sir David Attenborough will be handling narrating duties for an upcoming nature documentary series for Netflix called Our Planet. The streaming service said it plans to release the eight-episode run of the show on April 5th, 2019.

Our Planet has been a massive undertaking, according to Netflix. The series is four years in the making, with footage taken in 50 different countries around the world by more than 600 crew members. Tens of thousands of hours of film taken over the course of 3,500 filming days were captured using 4K cameras. That footage will comprise the series, which will highlight the delicate habitats of earth and the flora and fauna that populate them.

The 92-year-old Attenborough, who is well-known for his work on natural history programs produced by the BBC, will serve as the voice of Our Planet in English-language territories. Netflix said it will tap local narrators for other regions and will announce those presenters next year. Attenborough is joined by director Alastair Fothergill, the creator of the original Planet Earth series and Blue Planet -- both of which were also narrated by Attenborough.

In this article: art, business, entertainment, green, internet
All products recommended by Engadget are selected by our editorial team, independent of our parent company. Some of our stories include affiliate links. If you buy something through one of these links, we may earn an affiliate commission.