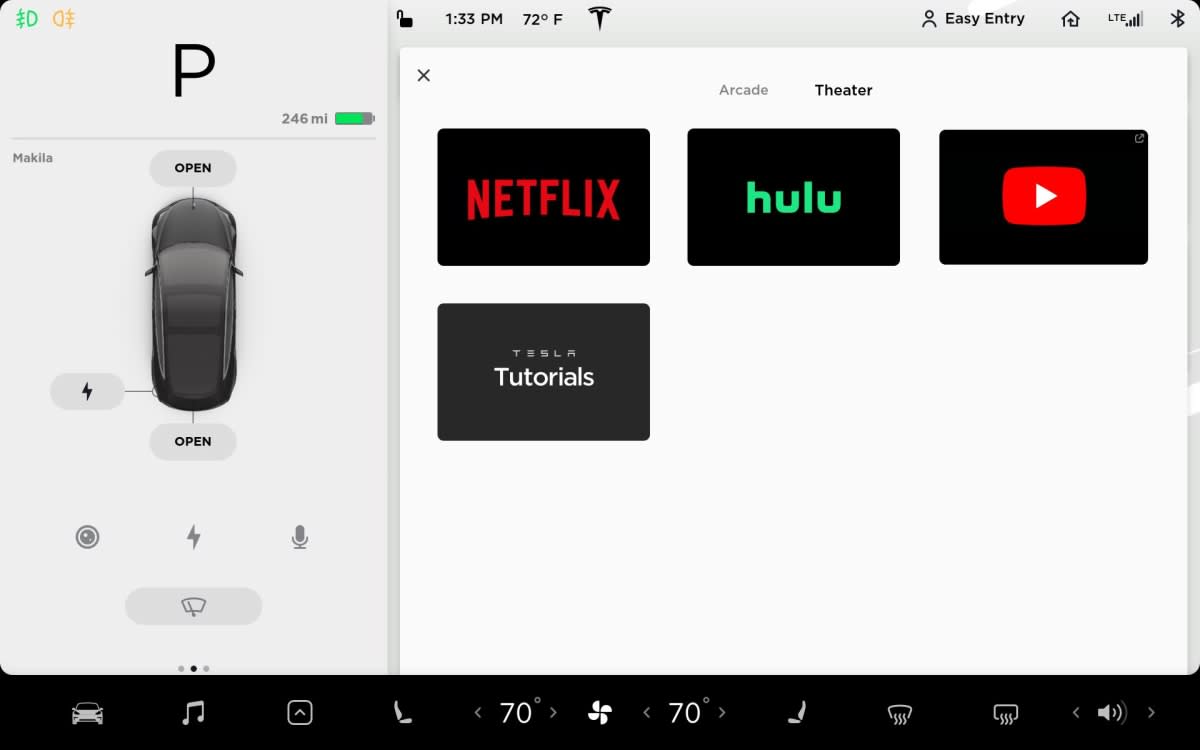 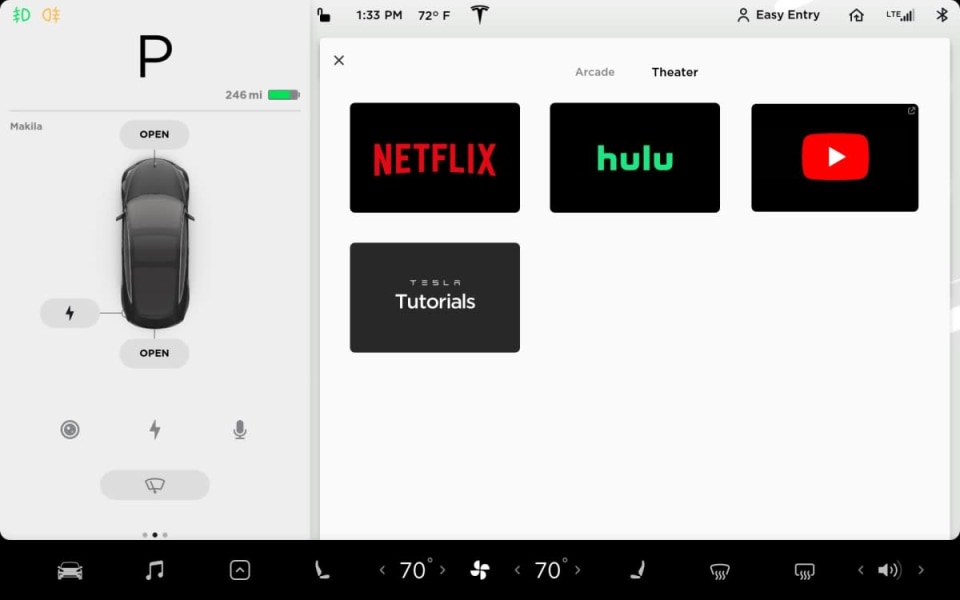 Tesla's EVs are about to get a major upgrade, while Sony is showing off more of The Last of Us Part II. Also, the OnePlus 7T has surfaced, and Netflix released a trailer for its Scorsese flick The Irishman.

Hit 'I'm feeling hungry,' and the car will decide where you're getting lunch today.Tesla's 10.0 update with Netflix and Smart Summon is rolling out now 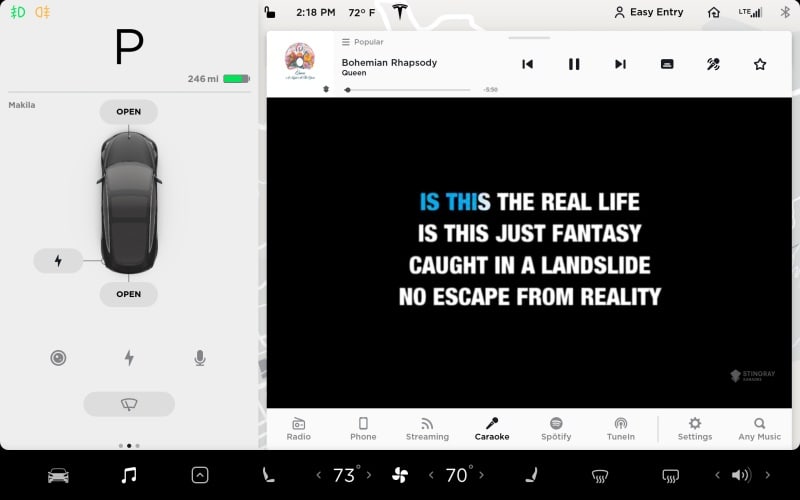 For Tesla owners, the next software update will be a major one. Version 10.0 of the company's software brings Netflix and YouTube to in-car displays, as well as improved gaming with the Cuphead side-scroller. If you have the enhanced autopilot or full self-driving option, you can use the Smart Summon function to make your car come to you, as long as it's in your line of sight.

Get ready for another post-apocalypse road trip.'The Last of Us Part II' preview: Vengeance and vulnerability 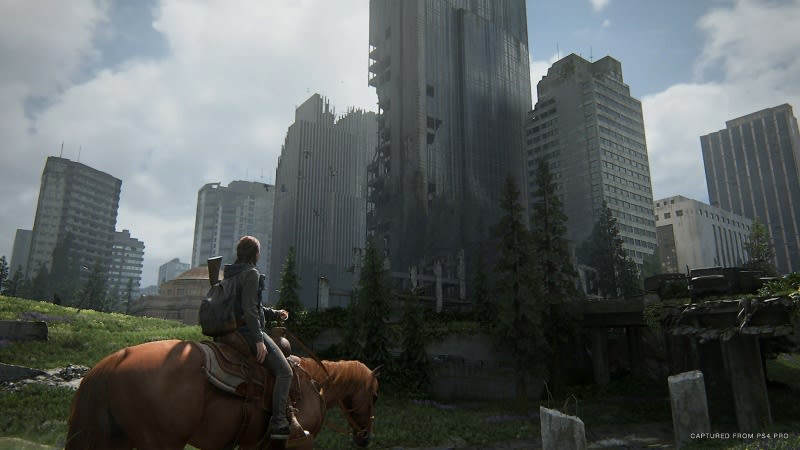 Just like the first game, TLoU Part II seems like it'll be one of the more disturbingly violent games you can play. Naughty Dog says this is the biggest game it's ever made, and if these demos are any indication, each new environment will give Ellie boundless options for exploration and surviving encounters with enemies.

Now the standalone VR headset can plug directly into your gaming PC.Oculus Link hands-on: It really makes the Quest feel like Rift VR 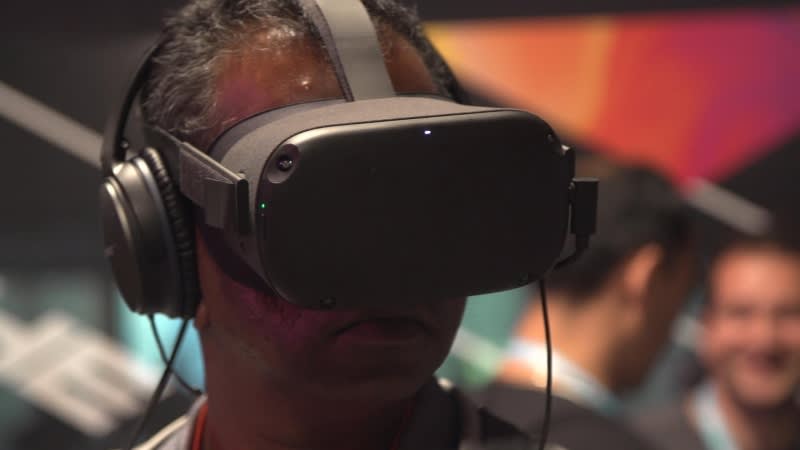 According to Devindra Hardawar, "Oculus Link seems like a killer feature, one that practically makes the Rift S irrelevant. And now that I've had some time with a Link-equipped Quest, I'm even more convinced that's true."

Where does this mid-cycle refresh fit in?OnePlus 7T offers a high-speed HDR display for $599 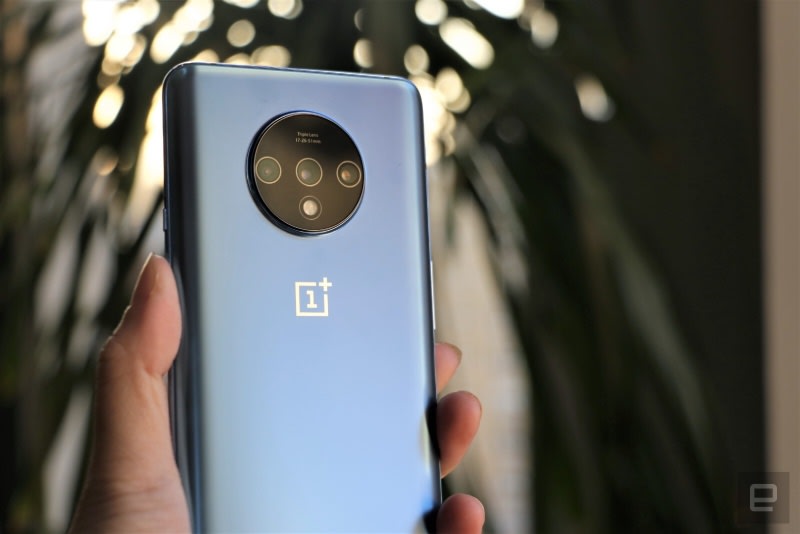 The Pro edition includes a stand.OnePlus finally revealed its TV after weeks of teases 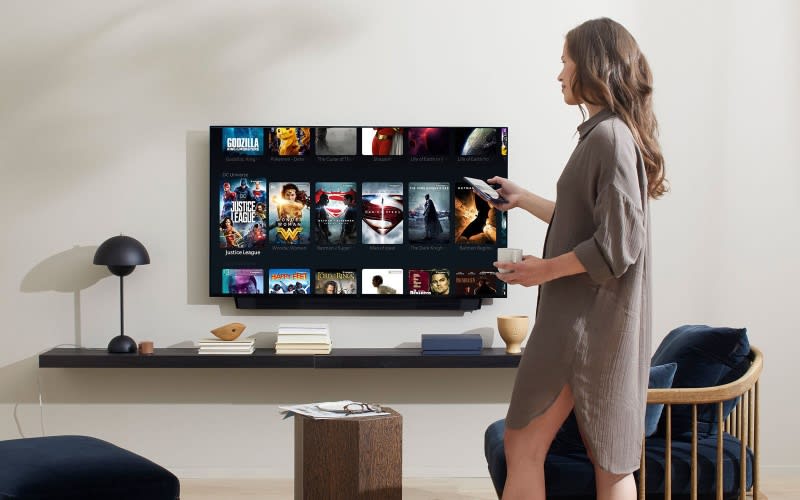 As promised, it'll ship with Android TV and include support for both Google Assistant and Alexa. Using the OnePlus Connect app, you'll be able to input text and switch between Android TV apps on your smartphone. If you get a call on your phone, the OnePlus TV will automatically reduce its volume. There's no word yet on a US release, and these will go on sale first in India. 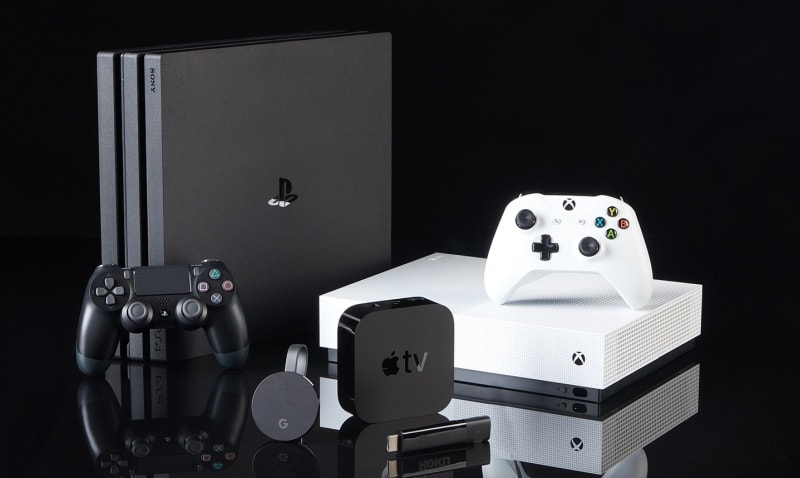 To enjoy all of the streaming apps and services that are out there, you're going to need some hardware. That's where streaming boxes, streaming sticks and even gaming consoles come in.

In this article: av, entertainment, gadgetry, gadgets, gaming, gear, internet, mobile, services, themorningafter, transportation, wearables
All products recommended by Engadget are selected by our editorial team, independent of our parent company. Some of our stories include affiliate links. If you buy something through one of these links, we may earn an affiliate commission.