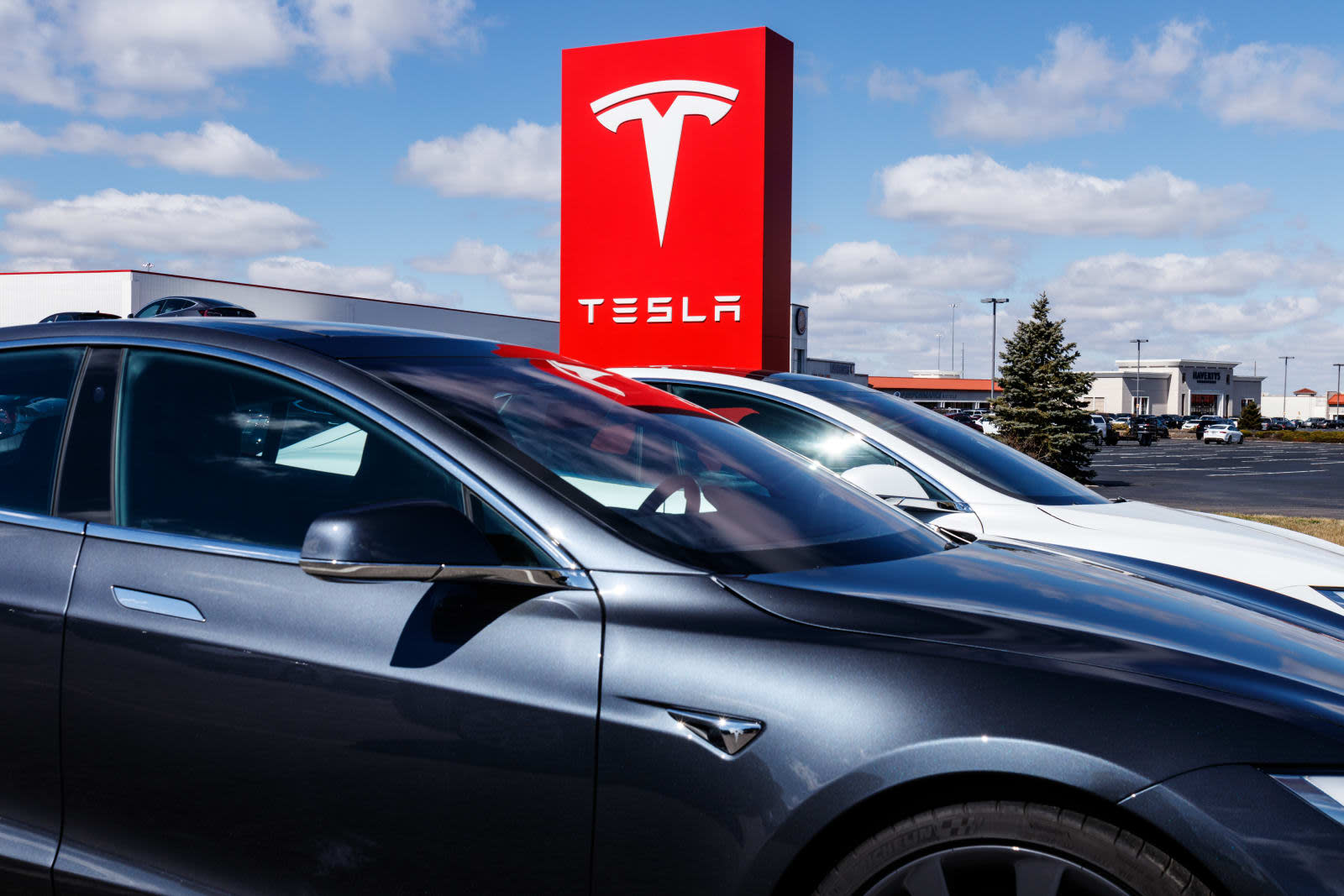 Tesla broke labor laws by interfering with legitimate union organizing, among other things, California administrative law judge Amita Baman Tracy has ruled. The automaker apparently committed a number of violations against the National Labor Relations Act in 2017 and 2018, the court decided regarding the complaints filed by the United Auto Workers union. According to Bloomberg and Reuters, one of the violations cited in the filing is a tweet by company chief Elon Musk. In the tweet, he said that there's nothing stopping its car plant employees from organizing, but he also asked: "[W]hy pay union dues [and] give up stock options for nothing[?]"

Nothing stopping Tesla team at our car plant from voting union. Could do so tmrw if they wanted. But why pay union dues & give up stock options for nothing? Our safety record is 2X better than when plant was UAW & everybody already gets healthcare.

Musk's statement was a response to someone asking about the reports that came out last year accusing Tesla of having poor workplace safety and of having an anti-union management. The court said the tweet amounts to threatening employees that they'd be giving up company-paid stock options if they join a union.

The judge now wants Tesla to reinstate and offer backpay to a pro-union employee and to revoke a warning issue to another one. Further, the ruling states that the company must hold a meeting at its Fremont, CA assembly plant to read a notice to employees admitting that Tesla broke labor laws and to explain their rights. Elon Musk must also attend that meeting. That said, Tesla can still appeal the judge's ruling and end up not doing any of those.

In this article: business, gear, labor laws, tesla
All products recommended by Engadget are selected by our editorial team, independent of our parent company. Some of our stories include affiliate links. If you buy something through one of these links, we may earn an affiliate commission.