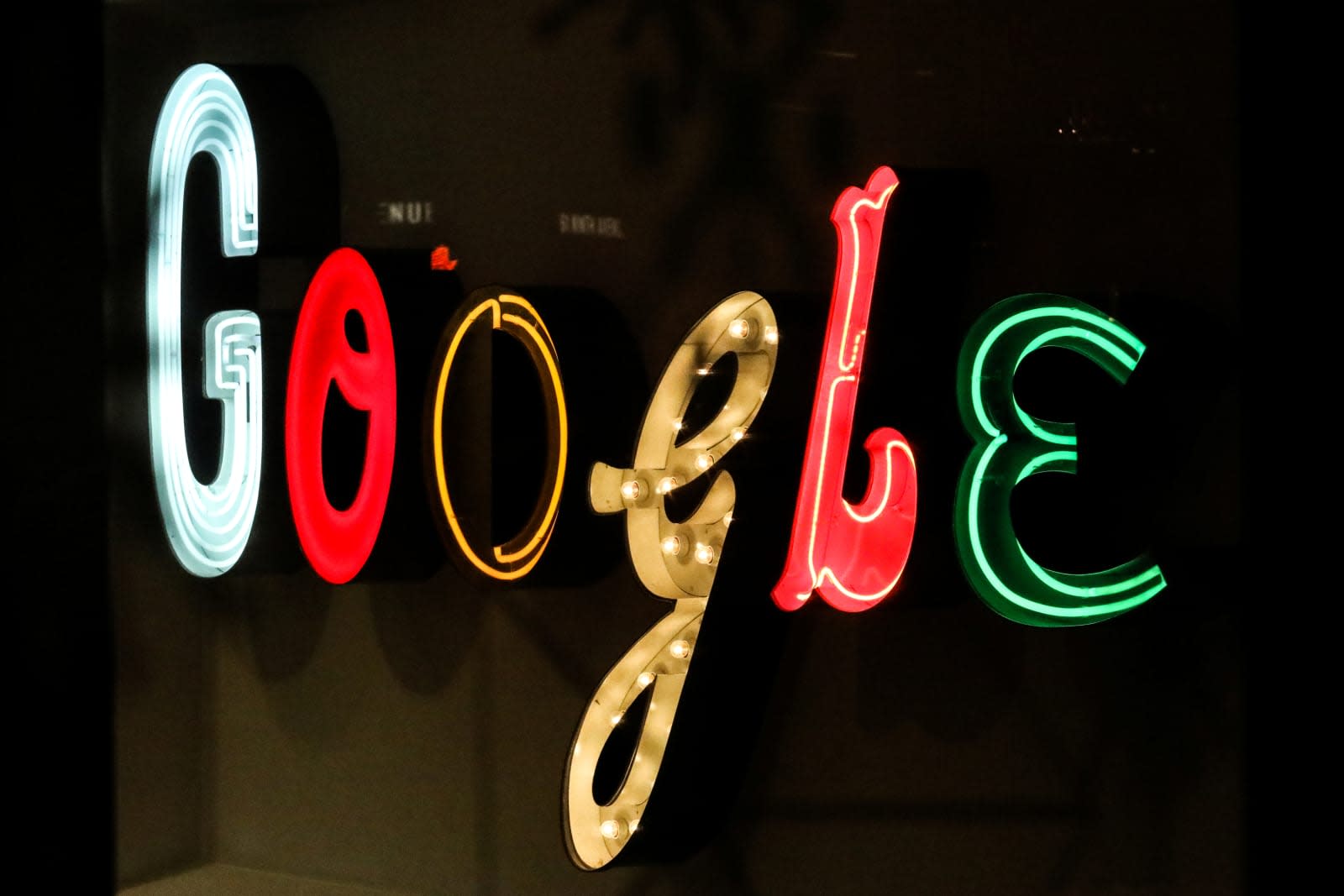 Google's bid to encrypt domain name requests appears to be raising hackles among American officials. The Wall Street Journal has learned that the House Judiciary Committee is investigating Google's plans to implement DNS over HTTPS in Chrome, while the Justice Department has "recently received complaints" about the practice. While Google says it's pushing for adoption of the technology to prevent spying and spoofing, House investigators are worried this would give the internet giant an unfair advantage by denying access to users' data.

The House sent a letter on September 13th asking if Google would use data handled through the process for commercial purposes. Google has maintained that its Chrome tweaks would give users control over who shares their info, and that it won't force people to switch to encrypted DNS.

That likely won't allay telecoms' fears. Internet service providers are worried that they may be shut out of the data and won't know as much about their customers' traffic patterns. This could "foreclose competition in advertising and other industries," an alliance of ISPs told Congress in a September 19th letter.

Google might not have much to worry about, though, as it's not the only one pushing for the same encryption. Mozilla also wants to use the format to secure DNS in Firefox, and the company's Marshall Erwin told the WSJ that the antitrust gripes are "fundamentally misleading." ISPs are trying to undermine the standard simply because they want continued access to users' data, Erwin said. Unencrypted DNS helps them target ads by tracking your web habits, and it's harder to thwart DNS tracking than cookies and other typical approaches.

In this article: antitrust, chrome, congress, department of justice, dns, dns over tls, doj, encryption, firefox, gear, google, house of representatives, internet, justice department, mozilla, politics, privacy, regulation, security, tls
All products recommended by Engadget are selected by our editorial team, independent of our parent company. Some of our stories include affiliate links. If you buy something through one of these links, we may earn an affiliate commission.