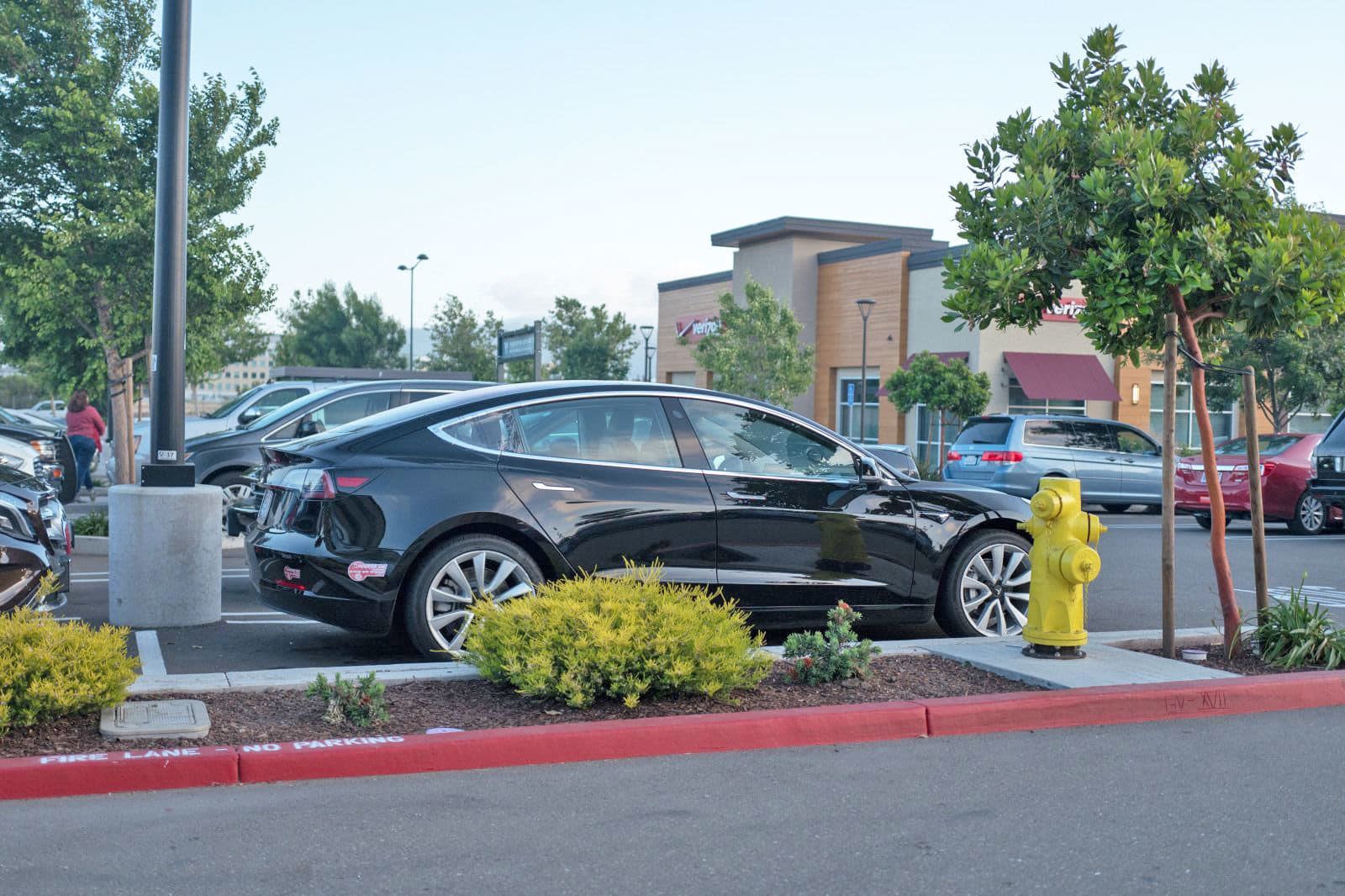 Tesla's handy Smart Summon feature was hailed as the next big thing in motoring convenience when it was first announced earlier this year. Press a button and the car comes to you? Brilliant. But as a few Tesla owners have recently shown, there's still a pretty big gap between the way Tesla says the feature should be used, and how people are actually using it.

CleanTechnica posted an article this week showcasing 10 videos of Tesla owners testing out the feature, all of which included relatively successful outcomes accompanied by amused amazement. Elon Musk himself retweeted the post. Elsewhere, however, things haven't gone so smoothly. One Twitter user shared a video showing a near miss at an intersection, where the Tesla pulled out in front of oncoming traffic, while over on the Tesla Motors Club members' forum, another Tesla owner shared a video of their car nearly reversing into another vehicle.

Obviously these examples have raised some safety concerns, namely around whether drivers are ready to control their cars properly. The feature is designed to be used in tandem with user input, which means owners need to be alert to obstacles and other traffic and release the button on the app before a collision can occur. Right now, it seems some Tesla owners are relying completely on the car's safety features to avoid mishaps.

It's also worth noting that in Tesla's own promotional videos, Smart Summon is shown off in fairly empty parking lots, so it may well be the case that drivers are overestimating the ability of the feature at what is still a relatively early stage in its life. In any case, if you're using Smart Summon, remember to stay alert to your car's surroundings.

In this article: AOLoriginals, autonomous, collision, daily show, DailyShow, engadget, Engadget Today, engadget video, EngadgetToday, entertainment, gear, green, parking lot, robots, security, self-driving, Smart Summon, Tesla, tomorrow, transportation
All products recommended by Engadget are selected by our editorial team, independent of our parent company. Some of our stories include affiliate links. If you buy something through one of these links, we may earn an affiliate commission.