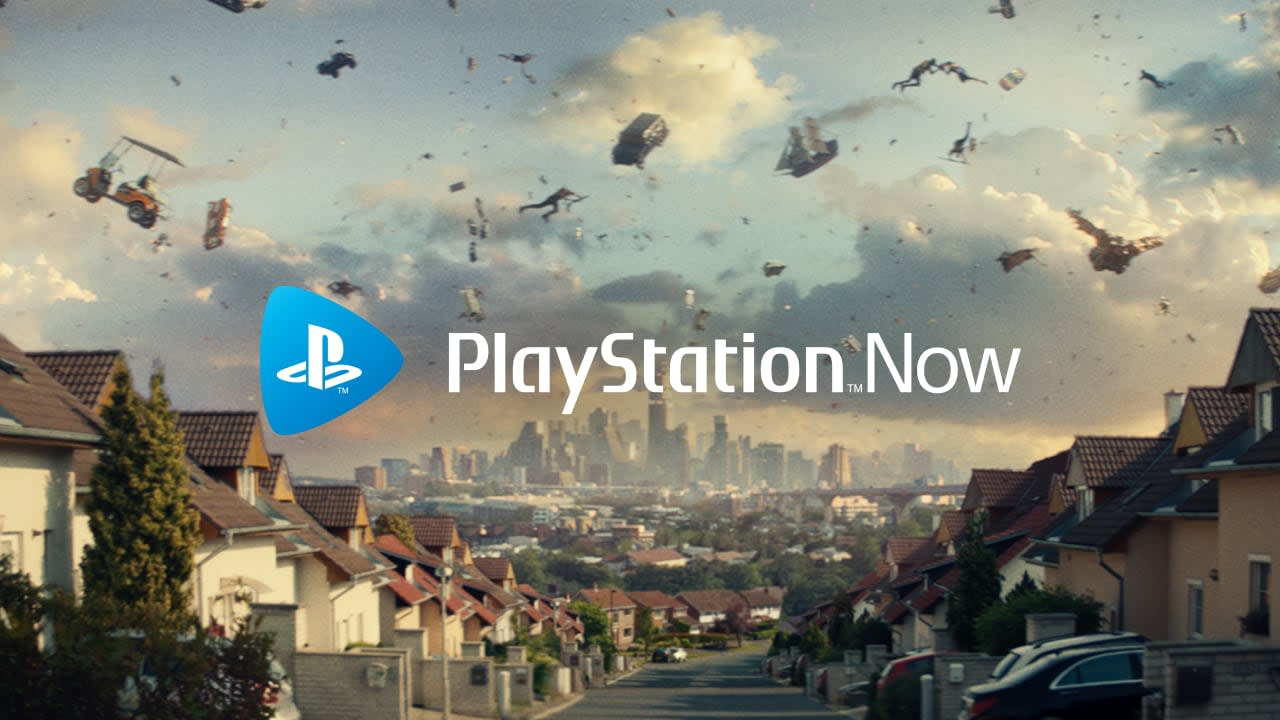 PlayStation Now is getting a hefty price drop. Today, Sony announced that its video game subscription service will cost $9.99 per month in the US, down from $19.99 per month. A quarterly plan, meanwhile, will set back you $24.99, rather than $44.99, and the 12-month option will be $59.99, instead of $99.99. Similar price cuts are being introduced in Europe, Japan and the UK. Sony, which has offered PlayStation Now subscription plans since 2015, is clearly feeling the heat from some of its publisher and platform rivals. To name but a few, it's competing with Xbox Game Pass, EA Access, Uplay+, Apple Arcade and, starting next month, Google Stadia.

PlayStation Now already offers a library of over 700 games. Sony is expanding the catalog, though, with four massive titles today: Grand Theft Auto V, Uncharted 4: A Thief's End, inFamous Second Son and Santa Monica Studio's God of War reboot. These will only be available until January 2nd, though. In a press release, Sony said it would update Now each month with "a refreshed selection of marquee games" that are available "for a limited period." These blockbuster additions will sit on top of the "evergreen" titles that never leave the Now library. To mark the shift, Sony will be promoting the service with its "first-ever" marketing campaign digitally and on TV.

In this article: gaming, playstation, playstation 4, playstation now, ps4, services, sony, subscription, subscription gaming, thebuyersguide, video game streaming
All products recommended by Engadget are selected by our editorial team, independent of our parent company. Some of our stories include affiliate links. If you buy something through one of these links, we may earn an affiliate commission.