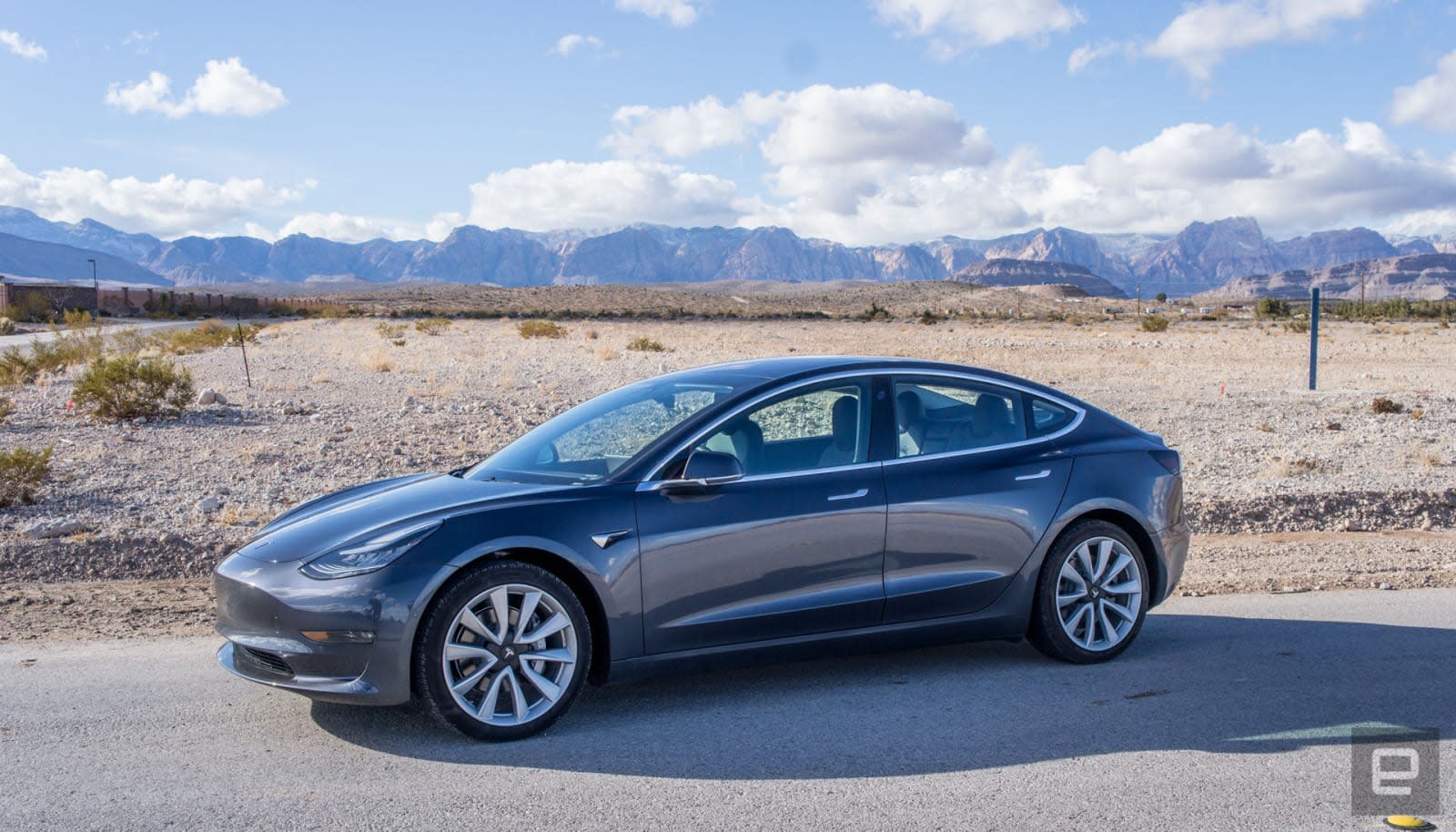 It's safe to say that Tesla's self-driving efforts haven't gone smoothly. It took the better part of a year for Smart Summon to arrive, and there's not much time left to fulfill goals of full self-driving (on city streets) before the end of 2019. The automaker might speed its progress soon enough, though. CNBC claims that Tesla is buying the computer vision startup DeepScale. The company specializes in making accurate AI vision technology practical for the low-power, low-memory chips often found in cars.

The deal hasn't been officially confirmed. We've asked Tesla for comment. However, it's clear that something is afoot. DeepScale chief Forrest Iandola stated on LinkedIn that he joined Tesla's Autopilot team "this week," and that he was working on autonomous driving. CNBC sources said that Tesla bought DeepScale "outright."

An acquisition would make sense. Elon Musk has stressed his belief that Tesla can rely on cameras for autonomy, rather than the bulky LiDAR units many others use. If that's going to happen, Tesla will need self-driving AI that can recognize a wide variety of road objects in less-than-ideal conditions. A buyout like this could bring it one step closer to that reality.

In this article: acquisition, ai, artificial intelligence, autonomous, autopilot, computer vision, deepscale, gear, self-driving, self-driving car, tesla, transportation
All products recommended by Engadget are selected by our editorial team, independent of our parent company. Some of our stories include affiliate links. If you buy something through one of these links, we may earn an affiliate commission.