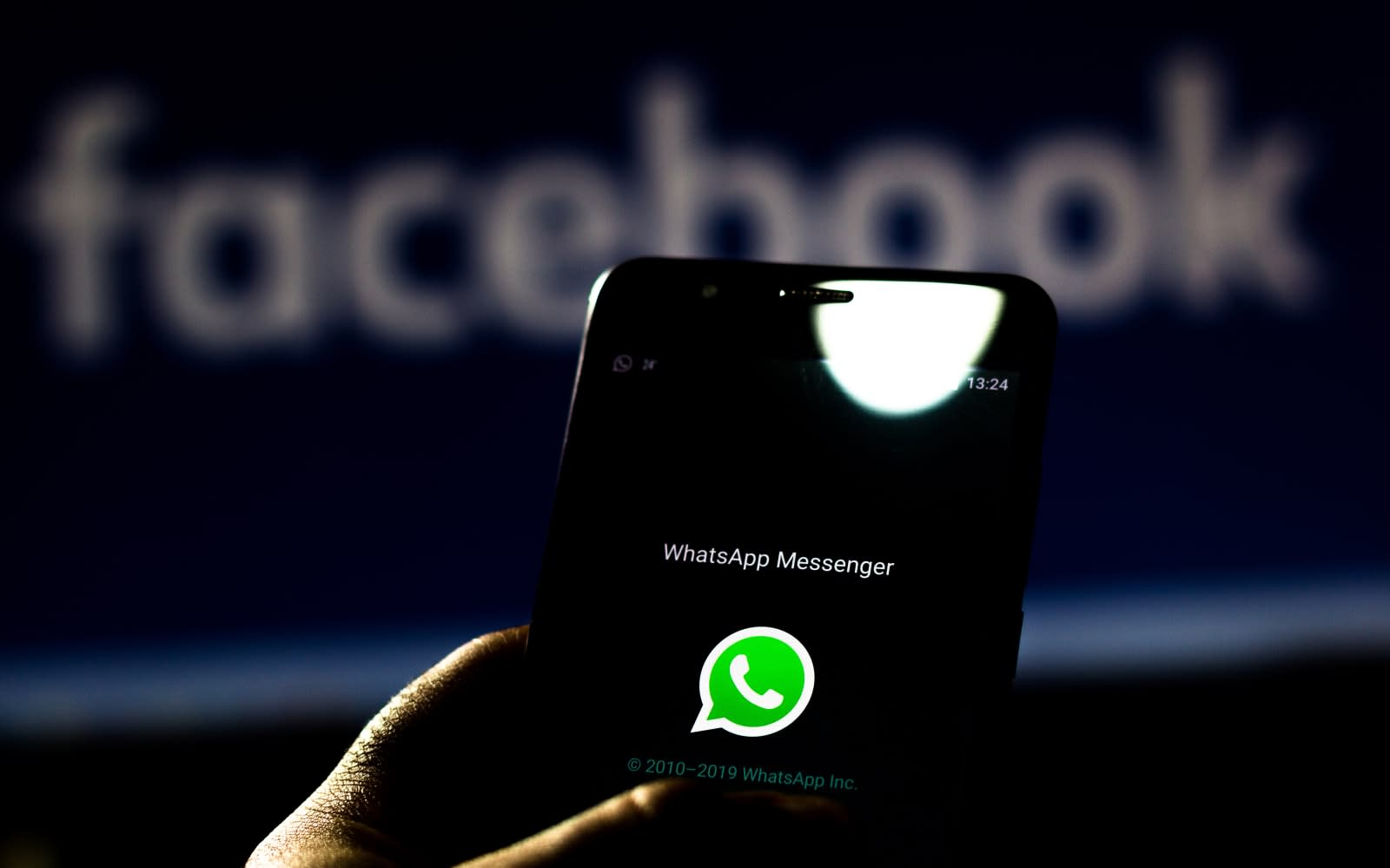 WhatsApp is testing disappearing messages. The feature appeared as a beta in version 2.19.275 of the Android app and was spotted by WABetaInfo. In the beta, the disappearing messages are available in group chats only, and they can be set to self-destruct in five seconds or an hour. There's no in-between, and you can't select individual messages to disappear -- they all vanish or none of them do.

While the feature isn't available yet, the self-destructing messages could be useful for anyone sending sensitive info. Telegram launched with the ability to send disappearing messages, so in this case Facebook is playing catch-up.

WhatsApp has been ramping up its safety and privacy features. Encryption is now built in, and last year, WhatsApp extended the time users have to unsend a message to one hour, eight minutes and 16 seconds. That was an improvement over the seven minutes users had previously, but it fell short of the 48 hours that Telegram users have to delete their messages. Facebook gives users 10 minutes to unsend messages before they're read.

There's a good chance the disappearing message feature will change a bit before it's publicly available to all WhatsApp users, and it's hard to say when that will be. WhatsApp is also testing features to curb the spread of fake news. We'll see if those changes are enough to get people to trust the messaging app, even with its ties to Facebook.

In this article: beta, delete, disappearing messages, facebook, gear, group chat, internet, messages, messaging, messaging app, privacy, security, Self-destructing, testing, whatsapp
All products recommended by Engadget are selected by our editorial team, independent of our parent company. Some of our stories include affiliate links. If you buy something through one of these links, we may earn an affiliate commission.