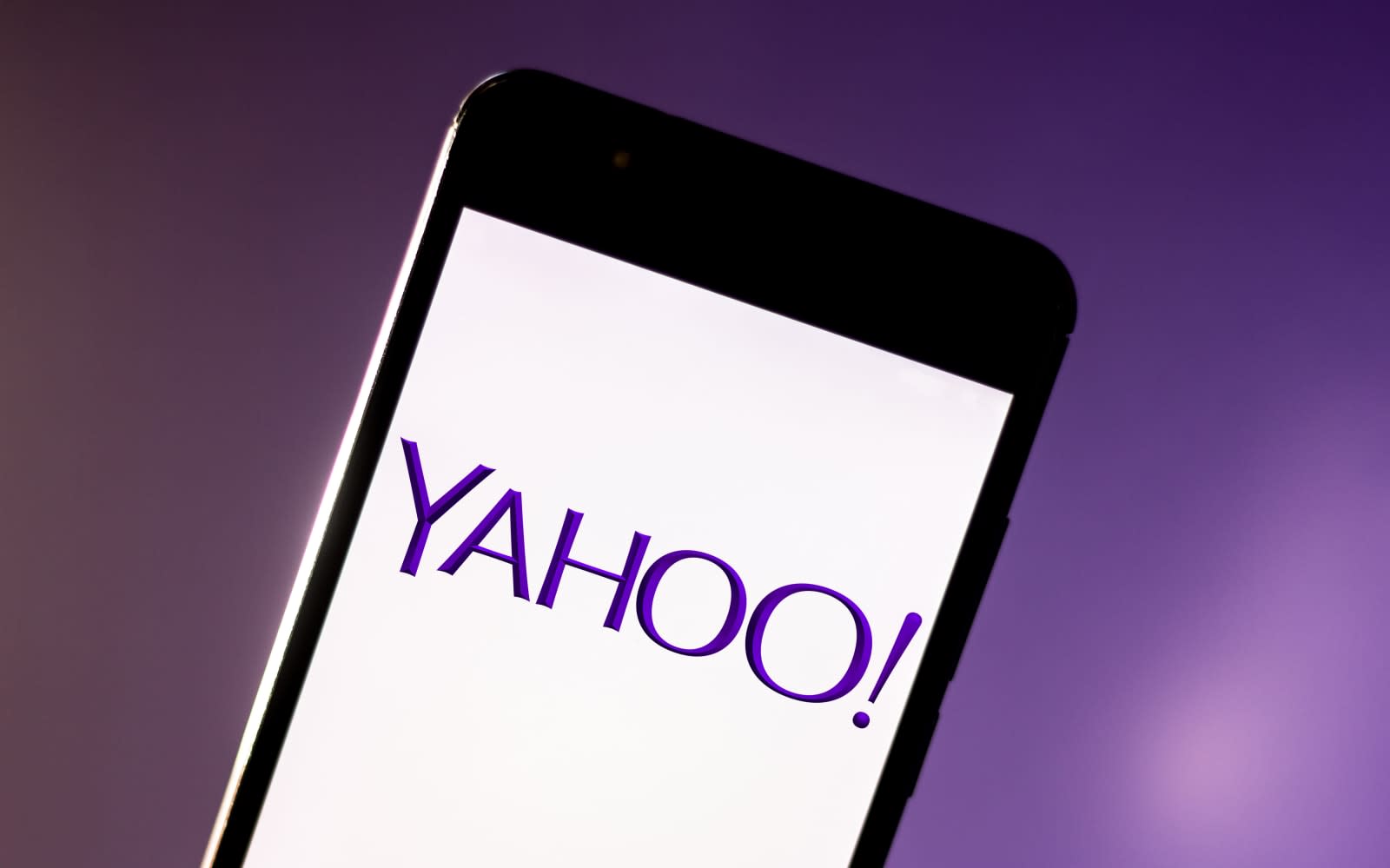 A former Yahoo engineer pleaded guilty to hacking into roughly 6,000 accounts in search of sexual photos and videos. According to court documents, Reyes Daniel Ruiz, 34, used his employee access to Yahoo's internal network to crack users' passwords. He then downloaded explicit photos and videos to a personal hard drive, which he stored at home.

Ruiz admitted to targeting accounts belonging to younger women -- including his personal (and hopefully former) friends and colleagues. Once he had access to their Yahoo accounts, he used password resets on third-party sites to break into Apple iCloud, Facebook, Gmail, DropBox and other accounts.

According to ZDNet, Ruiz worked for Yahoo (which has the same parent company as Engadget) for more than ten years. During that time he held multiple roles, including reliability engineer for Yahoo! Mail. He currently works at another tech company that specializes in single sign-on solutions. Ruiz will be sentenced on February 3rd and could face up to five years in prison.

In this article: accounts, email, engineer, explicit, gear, guilty, hack, internet, photos, pleaded, security, sexual content, sexual predators, stolen, verizon, videos, yahoo, yahoo mail
All products recommended by Engadget are selected by our editorial team, independent of our parent company. Some of our stories include affiliate links. If you buy something through one of these links, we may earn an affiliate commission.