Today, Google announced Action Blocks, a new tool for people with cognitive disabilities. The system allows users and their caregivers to add Assistant commands to the home screen of Android phones and tablets. Each command is represented by a custom image and it can be controlled with just one tap. For instance, when a user taps an Action Block icon of a cab, the system might order a rideshare. The goal is to help some of the 630 million people with some form of cognitive disability live more independently.

In some ways, Action Blocks is similar to the Picture Exchange Communication Systems (PECS) that allow people with disabilities to communicate using pictures. But with Action Blocks, not only are individuals able to communicate, they're able to control Assistant functions. With one tap, they might call a loved one, share their location, watch a favorite show or control the lights in their home.

The product is still in the testing phase, but if you're a caregiver or family member of someone who might benefit, Google invites you to join its trusted tester program. 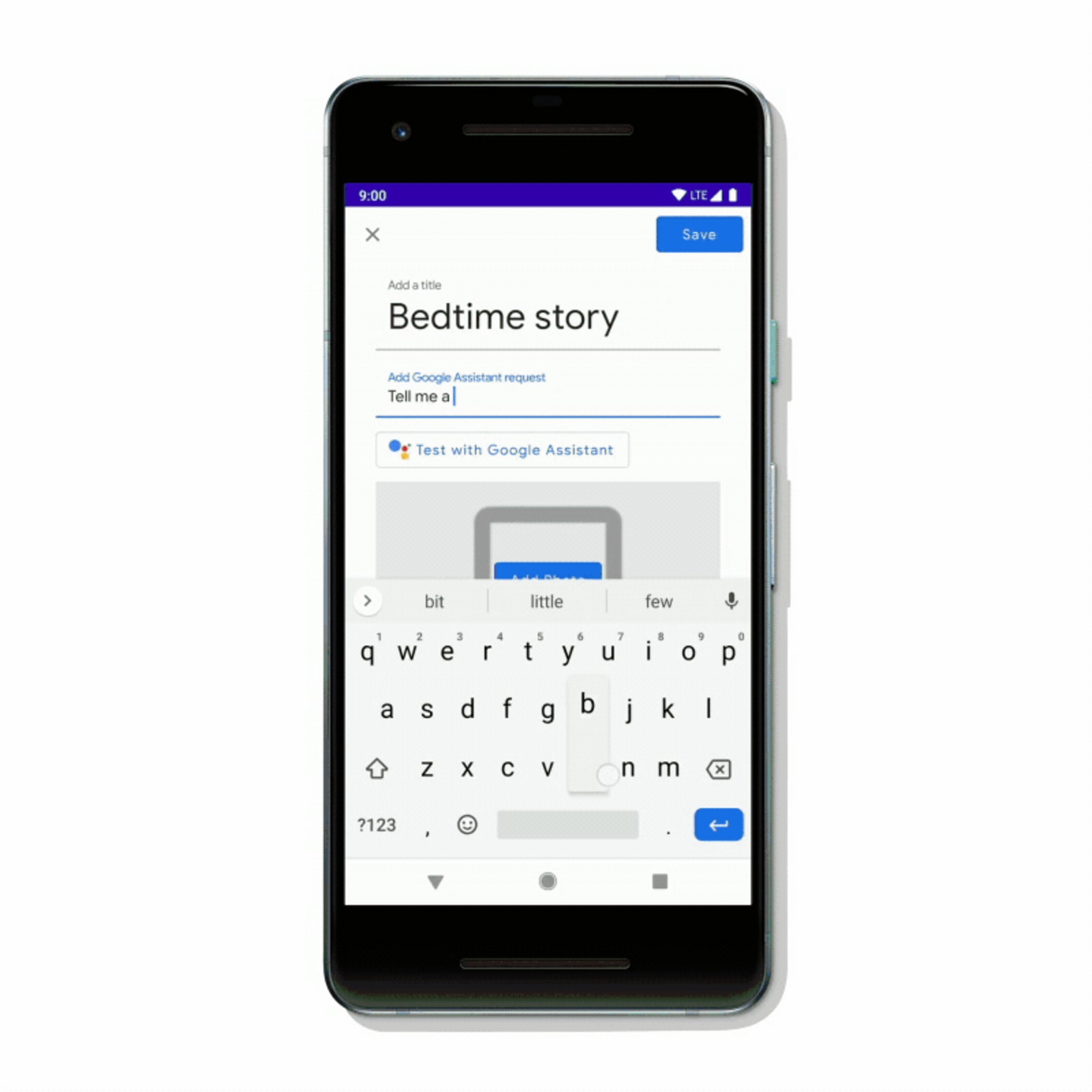