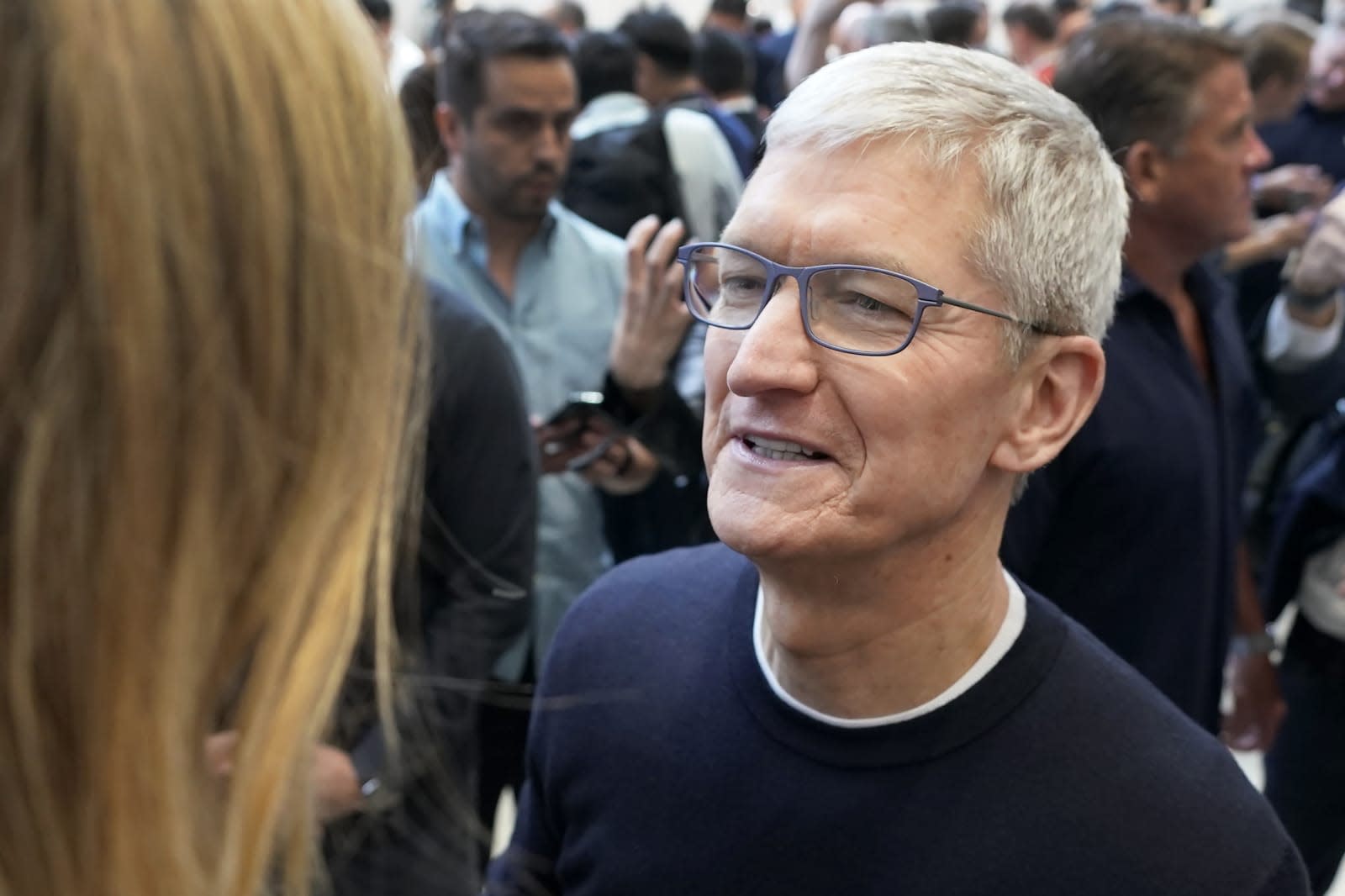 Apple chief Tim Cook hasn't been shy on where he and his company stand on immigration, but he's making it more official today. The tech firm, which named Cook and retail exc Deirdre O'Brien, has filed an amicus curiae (friend of the court) brief with the US Supreme Court defending the Deferred Action for Childhood Arrivals program against the Trump administration's effort to tear it down. Cook and Apple contended that it was legally and morally wrong to threaten deportation for people who had followed US policy and sought a legal path to staying in the country. "Who are was a country if we renege?" Apple asked.

The company also noted that it employed 443 Dreamers (DACA recipients) who "embody Apple's innovation strategy" by being some of the company's "most driven and selfless" staff. Moreover, it observed that immigration was central to Apple's story -- the late Steve Jobs was the son of a Syrian immigrant.

The company has filed amicus briefs before, but an Apple spokesperson confirmed to CNBC that this was the first time Cook had signed his name on one of them.

Courts aren't obliged to consider briefs like this when making decisions, but they can be influential if judges are receptive. And that's what Apple is hoping for. It's clearly betting that the judge will not only see DACA as a compassionate program, but that it makes economic sense by fostering motivated workers.

In this article: apple, daca, donald trump, gear, government, immigration, policy, politics, supreme court, tim cook, trump
All products recommended by Engadget are selected by our editorial team, independent of our parent company. Some of our stories include affiliate links. If you buy something through one of these links, we may earn an affiliate commission.
Share
Tweet
Share