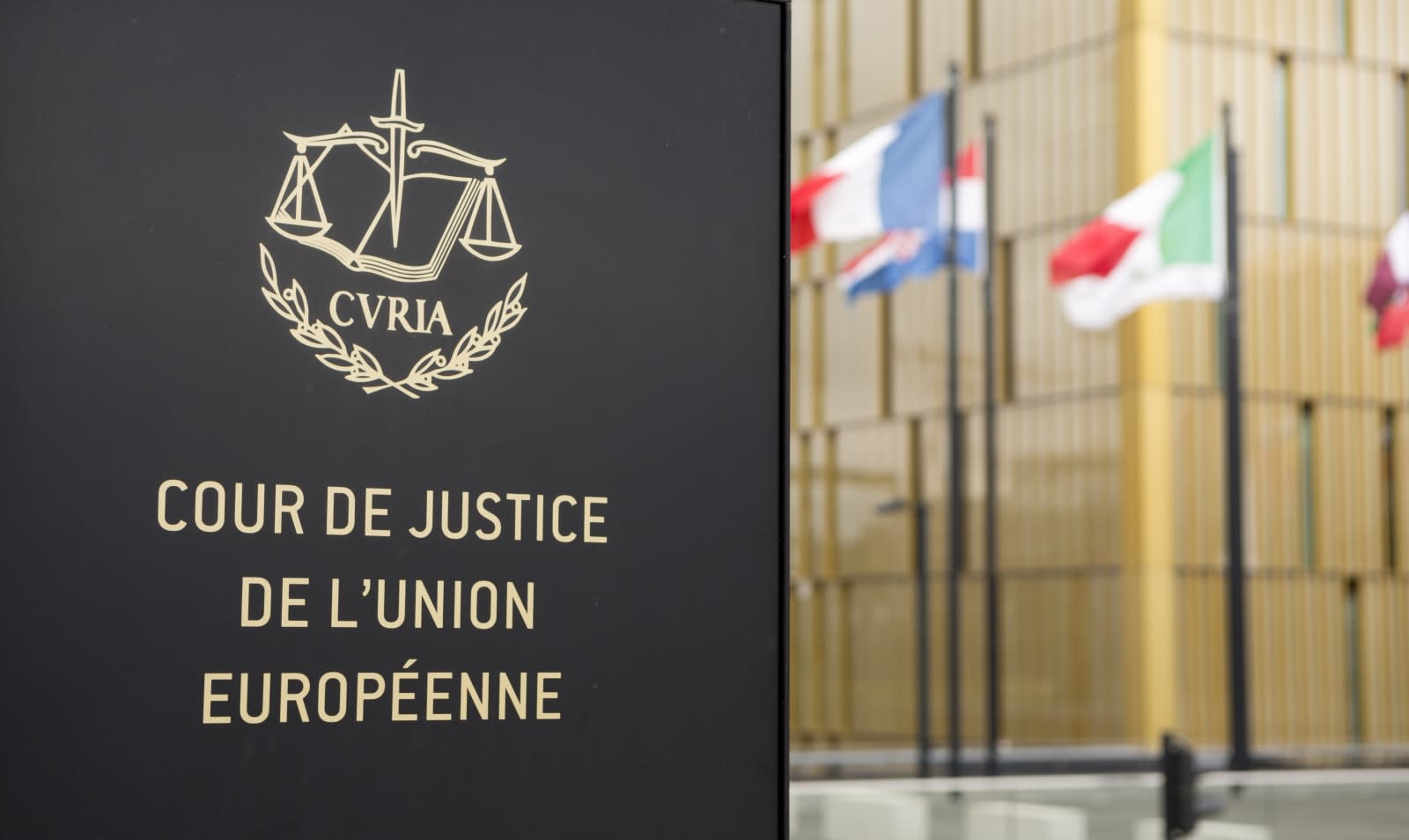 Courts in the European Union can now order Facebook to remove user comments deemed illegal, according to a new ruling by the EU's highest court, which has implications for the way countries can manage content bans beyond their borders.

The decision by the European Court of Justice (ECJ) comes after former politician Eva Glawischnig-Piesczek sued Facebook Ireland in the Austrian courts, in a bid to have an insulting comment removed which she believed was harmful to her reputation. The Facebook user in question had shared an article on their Facebook page, accompanied by what Glawischnig-Piesczek said was a defamatory comment. The post was viewable by any Facebook user.

The ECJ said that "EU law does not preclude a host provider like Facebook from being ordered to remove identical and, in certain circumstances, equivalent comments previously declared to be illegal. In addition, EU law does not preclude such an injunction from producing effects worldwide, within the framework of the relevant international law."

The ruling stipulates that material deemed illegal be removed in the host country, with worldwide access to the content in question limited. However, Facebook will not be responsible for actively tracking down this content. Nonetheless, the decision is a blow to platforms such as Facebook which has frequently banged the drum of "free speech" in defence of its sometimes questionable policies -- the ruling places more responsibility on the company to manage its content.

"This judgement raises critical questions around freedom of expression and the role that internet companies should play in monitoring, interpreting and removing speech that might be illegal in any particular country. At Facebook, we already have Community Standards which outline what people can and cannot share on our platform, and we have a process in place to restrict content if and when it violates local laws," Facebook said in a statement.

"This ruling goes much further. It undermines the long-standing principle that one country does not have the right to impose its laws on speech on another country. It also opens the door to obligations being imposed on internet companies to proactively monitor content and then interpret if it is "equivalent" to content that has been found to be illegal. In order to get this right national courts will have to set out very clear definitions on what ''identical" and ''equivalent" means in practice. We hope the courts take a proportionate and measured approach, to avoid having a chilling effect on freedom of expression."

The case also highlights the incredibly complicated challenge of creating and enforcing rules for what is essentially a borderless internet. Defamation, libel and privacy laws vary greatly between countries -- what's allowed in one region may be illegal in another. As such, the ECJ ruling could have repercussions for the way content is regulated all around the web.

In this article: business, comments, ECJ, EU, facebook, free speech, gear, hate speech, illegal, internet, politics, ruling, entertainment
All products recommended by Engadget are selected by our editorial team, independent of our parent company. Some of our stories include affiliate links. If you buy something through one of these links, we may earn an affiliate commission.