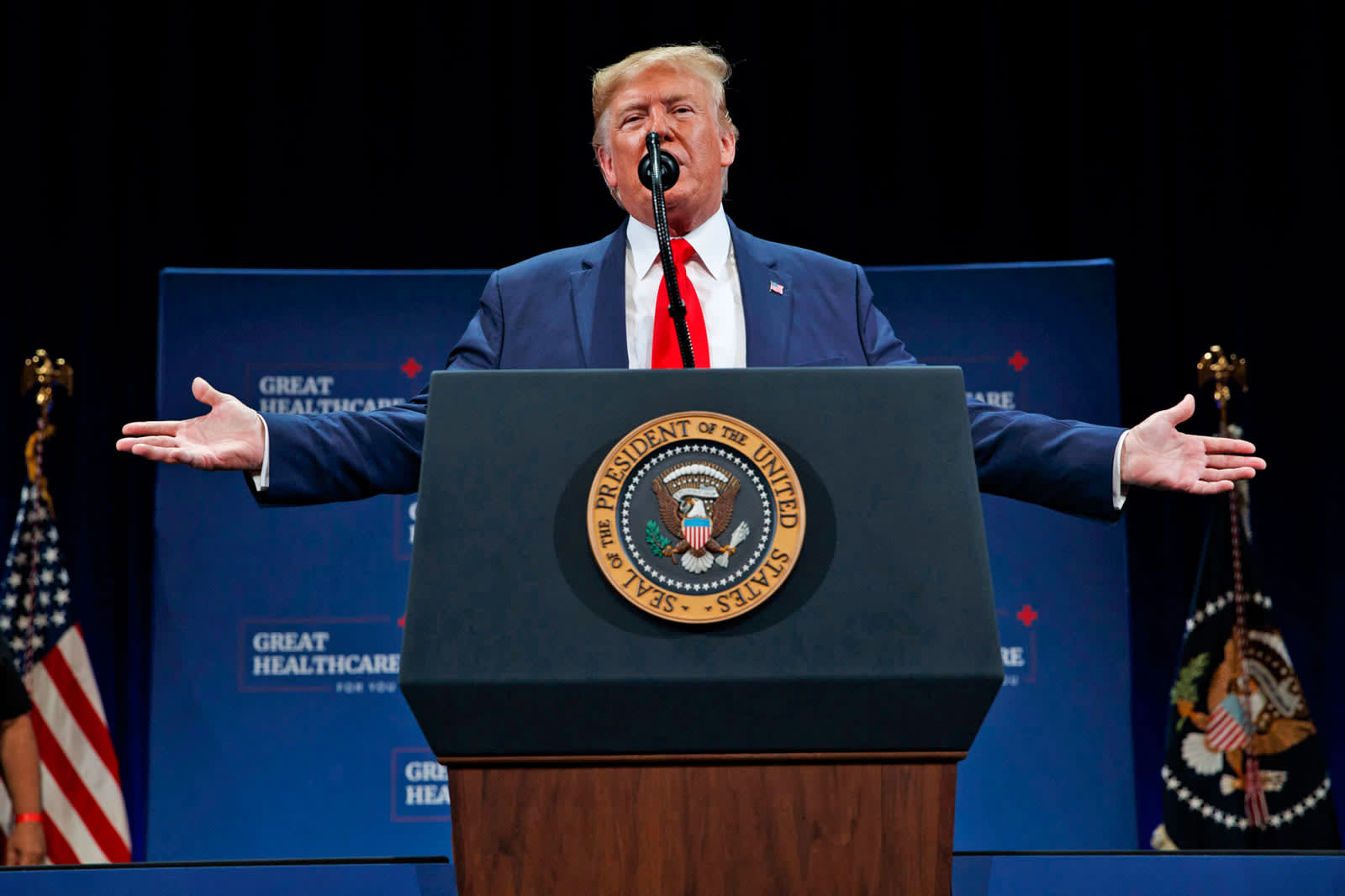 Facebook's updated ad policy is making it easier for politicians to post misleading ads. Nick Clegg, the company's vice president of global affairs and communications (and a former politician) explained the policy last week: "We will not send organic content or ads from politicians to our third-party fact-checking partners for review," he said at the time. "However, when a politician shares previously debunked content including links, videos and photos, we plan to demote that content, display related information from fact-checkers, and reject its inclusion in advertisements."

Popular Information today highlighted the problem with the company's new stance, highlighting several factually spurious ads that are now exempt from fact-checking. This week, for example, President Trump's 2020 campaign posted a new ad attacking Democratic presidential hopeful Joe Biden. The 30-second ad claims "Biden promised Ukraine $1 billion dollars if they fired the prosecutor investigating his son's company." The ad's claim was quickly debunked by Politifact and Factcheck.org, two organizations that Facebook partners with for fact-checking, but remains on Facebook due to the company's new policy.

What makes Facebook's policy even more problematic is that the company hasn't said how it defines political figures. Twitter, for instance, limits the label to individuals with verified accounts that are either running for an elected position or are already serving in government. They must also have at least 100,000 followers.

Update (October 3rd, 5:42PM ET): A previous version of this article conflated Facebook's misinformation policy update with its exclusion of politicians from fact-checking. We regret the error.

In this article: ads, advertising, donald trump, facebook, fact checking, gear, internet, misinformation, politicians, politics
All products recommended by Engadget are selected by our editorial team, independent of our parent company. Some of our stories include affiliate links. If you buy something through one of these links, we may earn an affiliate commission.