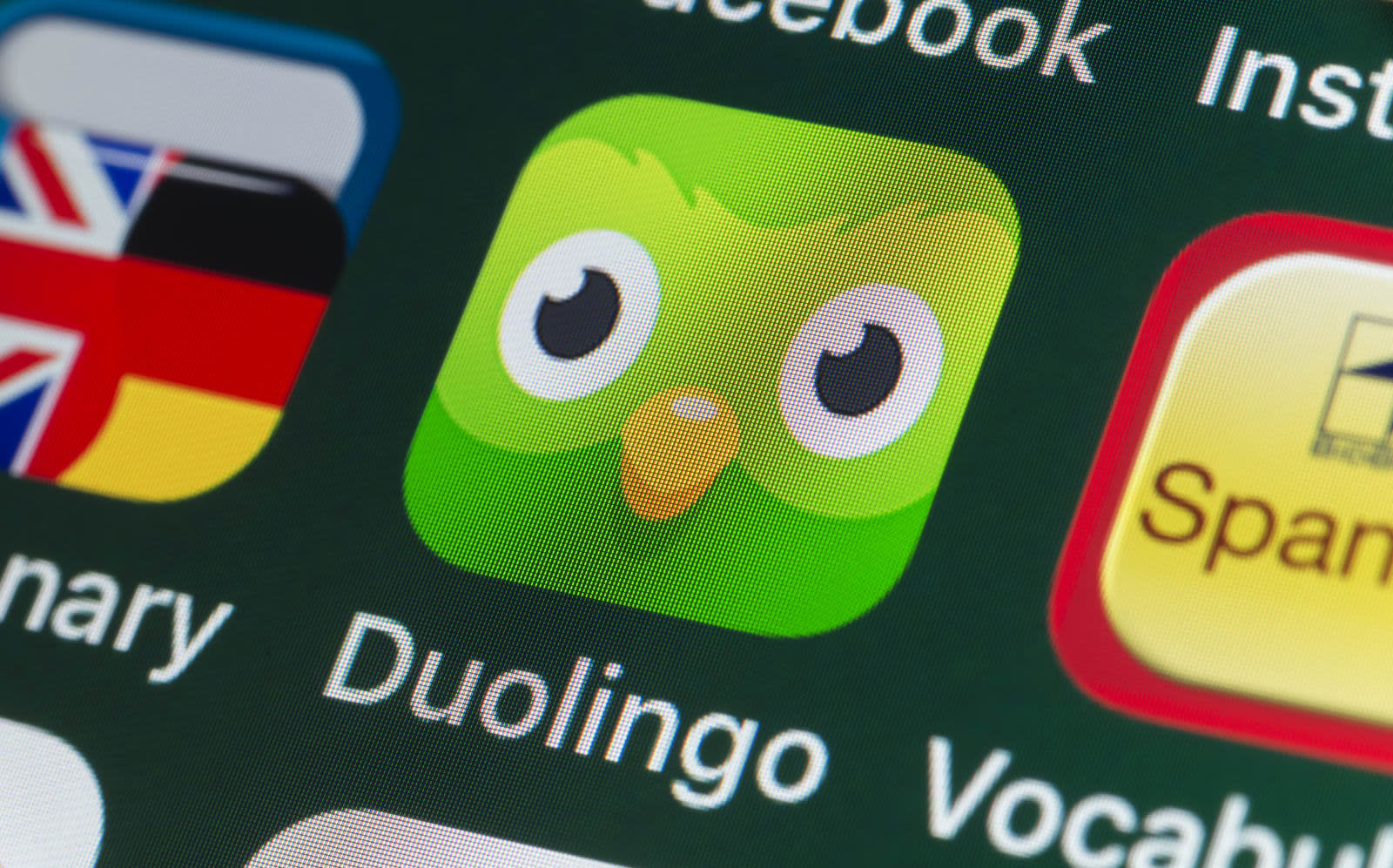 Duolingo will release a new app in the coming months with a new audience in mind: children as young as four. It will be called Duolingo ABC, and the company told Wired UK that it will initially focus on teaching kids to read and write in their native tongue. However, the firm's ultimate goal is to create a version for adults and help the hundreds of millions of people who can't read worldwide. Duolingo will apparently roll ABC out as a test in the UK first before making it available in the US and the rest of the world.

Company founder Luis Von Ahn told the publication that there's "a huge demand globally, and mostly in developing countries, but illiteracy is an issue even in the UK." He added: "We can make a real dent in this market." And Duolingo can reach potential users in developing nations, thanks to the availability of cheap smartphones. Most likely, what will hinder its use in remote regions is the lack of steady access to WiFi or mobile data.

Duolingo ABC will start by teaching kids to recognize letters, then words, and then sentences before moving on to paragraphs. Von Ahn says the company worked with literacy experts to decide on the various teaching approaches it'll use, such as focusing on individual sounds in words and on the relationship between written characters and spoken sounds. The app was also designed to widen and improve the child's vocabulary and reading comprehension. Of course, ABC will also feature gaming elements like the main Duolingo application. Its gamification aspect will probably be crucial in keeping kids motivated -- after all, it's already encouraging adults to fire up the main Duolingo app to learn new languages.

In this article: app, duolingo, duolingo abc, gear, mobile
All products recommended by Engadget are selected by our editorial team, independent of our parent company. Some of our stories include affiliate links. If you buy something through one of these links, we may earn an affiliate commission.