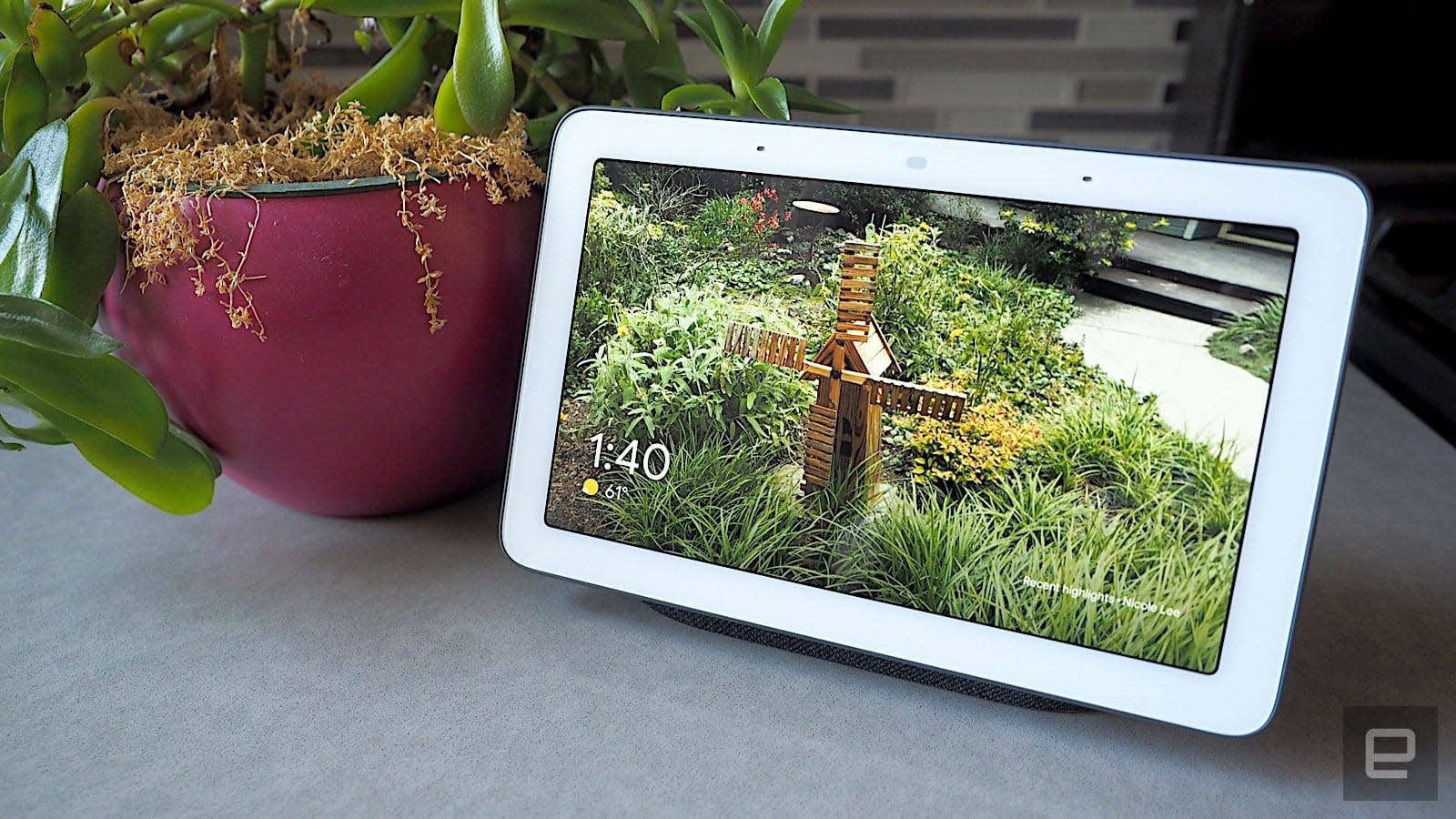 Moving music between different Google Home and Nest devices has been a convoluted process for a while now, but Google is at long last making it easier to do just that. The company is introducing a new feature called stream transfer that allows you to ask Assistant to move music and podcasts between different Chromecast, Google Home and Nest devices. One example the company gives is, "Hey Google, move the music to the living room speaker."

The feature is also accessible through the Google Home app, allowing you to send audio to a variety of different devices through the app's casting interface. If you own one of Nest's smart displays and a Chromecast connected TV, you can also use the feature to move YouTube videos between those devices. Lastly, stream transfer allows you to organize multiple speakers into a single group. You can then move music and podcasts between a single device and a group of speakers.

When it comes to music, stream transfer is compatible with YouTube Music, Spotify and Pandora, as well as a variety of other audio apps. At launch, YouTube is the only app that supports moving videos. We've reached out to the company to see if we can get a full list of compatible music apps, so stay tuned. Notably, it looks like one limitation of the feature is that it doesn't work with third-party Assistant-enabled smart speakers such as the Sonos One. Thankfully, smart speakers like the ones Sonos sells have had their own take on stream transfer for a while now; in fact, Google is a bit late to the party when it comes to this type of functionality. But better late than never.

In this article: av, casting, Chromecast, gear, google, Google Home, google home mini, home, Nest, nest hub, Nest Hub Max, stream transfer
All products recommended by Engadget are selected by our editorial team, independent of our parent company. Some of our stories include affiliate links. If you buy something through one of these links, we may earn an affiliate commission. 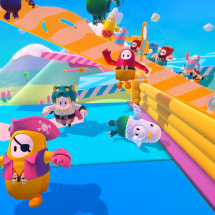