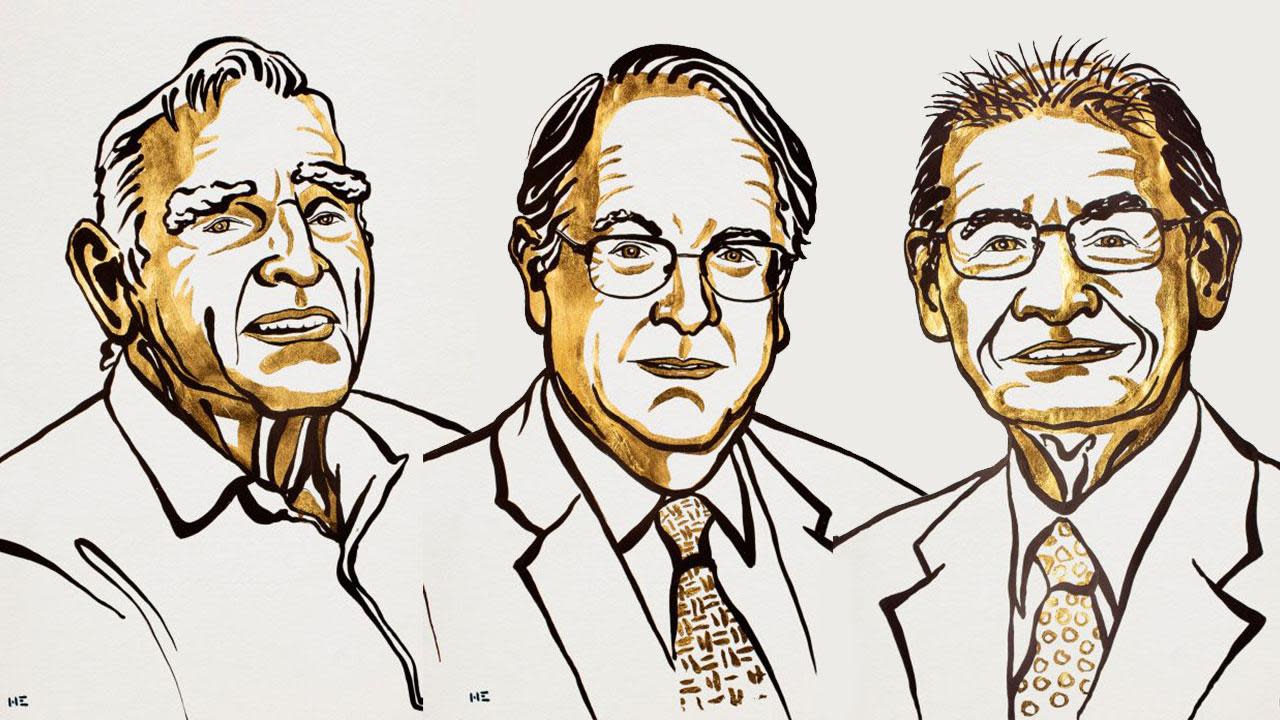 This year's Nobel Prize in Chemistry has been awarded to three scientists credited with the invention of the rechargeable lithium-ion battery. John B Goodenough of the University of Texas at Austin, M Stanley Whittingham of Binghamton University and Akira Yoshino of Meijo University will receive equal shares of the 9m Swedish kronor ($905,000) prize, which was announced today by the Royal Swedish Academy of Sciences in Stockholm.

Rechargeable lithium-ion batteries can be found in pretty much everything from mobile phones to electric vehicles, and can store significant amounts of energy from solar and wind power. Given their prominent place in everyday life, and the fact that they were first developed in the 1970s, many would say this award is long overdue.

Stanley Whittingham first laid the foundations for lithium-ion batteries during the oil crisis in the 1970s, when he created an innovative cathode that could hold lithium ions. John Goodenough -- who at 97 years old is the oldest ever Nobel laureate -- built upon this research in the 1980s when he demonstrated that a battery could hold four volts of charge. Akira Yoshino then created the first commercially viable lithium-ion battery in 1985.

The award comes after several years of hopeful anticipation from the battery-research community, which has consistently put forward the scientists for the ground-breaking work the Nobel Committee has only now recognized for laying "the foundations of a wireless, fossil fuel-free society." Speaking to reporters after the announcement, Professor Yoshino said the news was "amazing" and "surprising," and that he was pleased his contributions could help fight climate change, which he called a "very serious issue for humankind."

In this article: Akira Yoshino, AOLoriginals, business, Chemistry, climate change, daily show, design, engadget, Engadget Today, engadget video, entertainment, fossil fuel, gadgetry, gadgets, John Goodenough, lithium-ion, Nobel, prize, rechargeable, services, Stanley Whittingham, tomorrow
All products recommended by Engadget are selected by our editorial team, independent of our parent company. Some of our stories include affiliate links. If you buy something through one of these links, we may earn an affiliate commission.