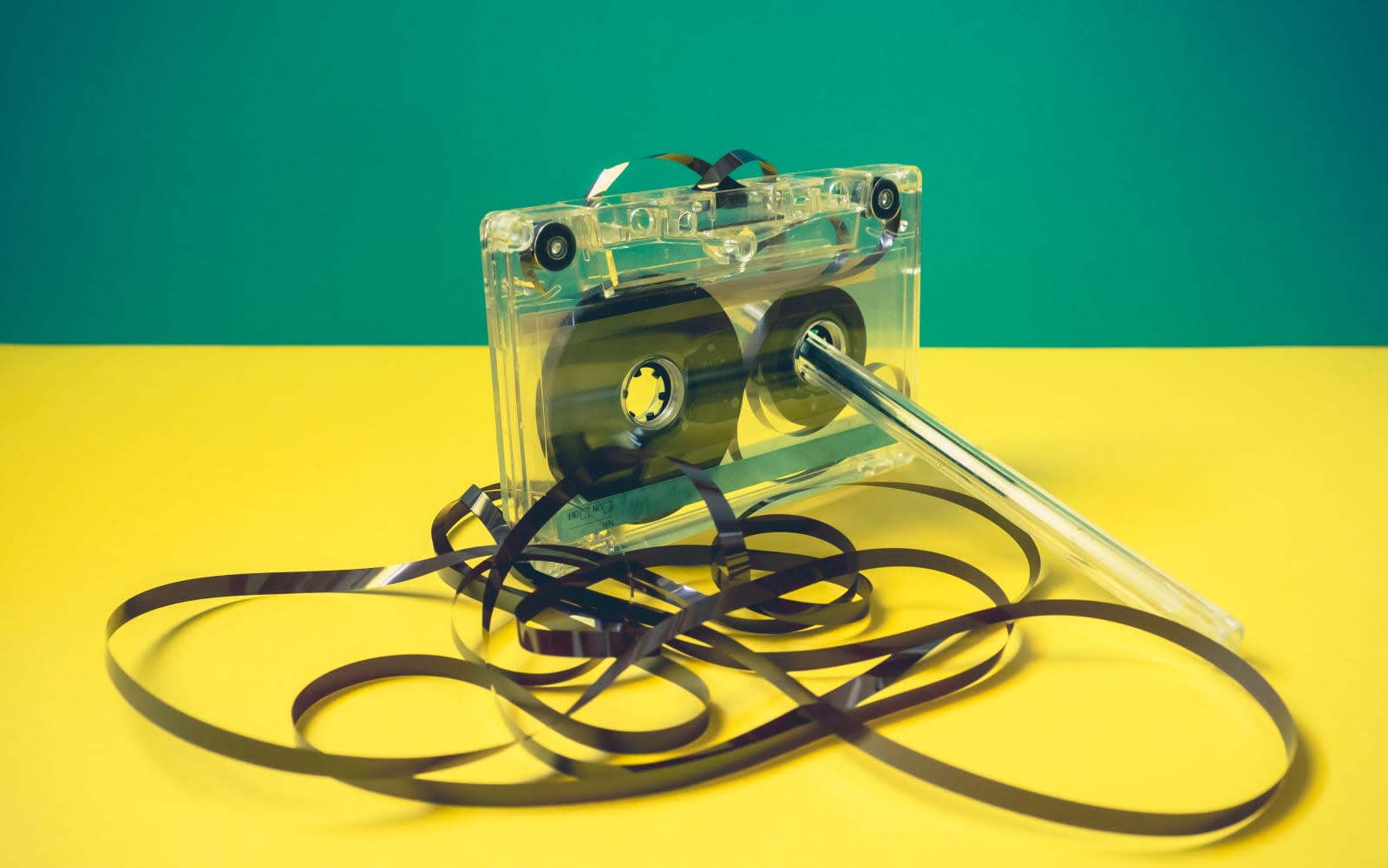 Just when cassette tapes appeared to be making a comeback, a worldwide shortage of gamma ferric oxide has slowed production. National Audio Company (NAC), the largest cassette tape manufacturer in the US, sent a letter to its customers explaining that, due to the shortage, it is unable to fill orders on its usual 30-day schedule. Instead, it's working as fast as the raw material arrives.

If you weren't racing out to buy the Stranger Things soundtrack on cassette, you might not have realized that cassette sales are growing. In 2016, sales jumped a whopping 74 percent, and they've continued to climb. In 2018, sales increased another 23 percent, reaching a total of 219,000 tapes, compared to 74,000 in 2015.

Apparently, there's only one factory refining gamma ferric oxide, an essential ingredient used to make the magnetic recording tape. According to NAC, that facility has been "under renovation" for most of the year, and NAC is waiting on 50 tons of back-ordered gamma ferric oxide.

Fortunately, this doesn't look like a long-term problem. NAC should receive at least 11 tons of ferric oxide this month, and after that, it expects more regular deliveries. But this hangup does reveal a hidden cassette weakness: the whole cassette industry seems to rely one one gamma ferric oxide refining factory.

Some of the cassette manufacturing people that I've talked to about this haven't gotten this letter. I think it's probably good for all to see.

In this article: av, cassette, cassette tape, entertainment, factory, gamma ferric oxide, magnetic tape, material, nac, national audio company, production, refinery, shortage
All products recommended by Engadget are selected by our editorial team, independent of our parent company. Some of our stories include affiliate links. If you buy something through one of these links, we may earn an affiliate commission.